10 interesting facts about Her Majesty Queen Elizabeth II #interesting #facts #Majesty #Queen #Elizabeth Welcome to Viasildes, here is the new story we have for you today: 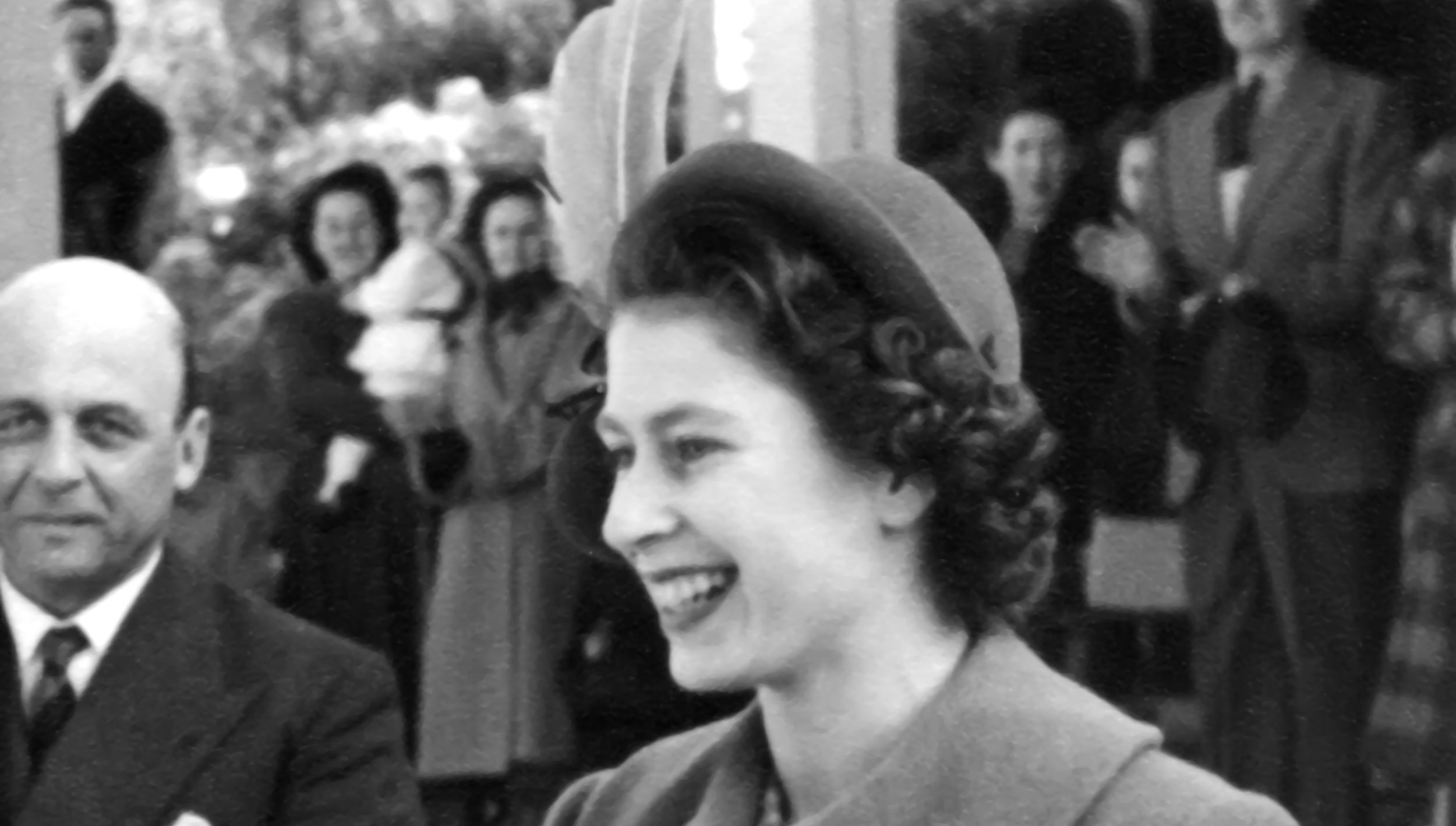 Her Majesty Queen Elizabeth II lead an incredibly fascinating life during her 70-year-reign, here are 10 facts you may not have known about her.

1. Queen Elizabeth II was credited with the creation of a new breed of dog, after one of her Corgis mated with her sister Princess Margaret’s Dachshund, thus creating the “Dorgi.”

2. The Queen was the only person in the United Kingdom who did not have to have a driver’s licence to drive. She was reported to have owned over 30 Land Rover Defenders during her lifetime, with many claiming it was her favourite car.

3. The longest reigning monarch in British history celebrated two birthdays.  Her actual birthday was April 21, with her official birthday being celebrated in June, normally the second Saturday of the month.

4. The Queen had an interesting collection of animals, which were gifted to her by other countries. The Monarch owned an elephant, a jaguar, two giant turtles and a pair of sloths, which all resided at London Zoo.

5. Despite the widespread belief that The Queen owned all of the nation’s swans, she only actually exercised ownership in certain areas around Windsor and the River Thames.

Each year, she would find out how many swans she owned, thanks to a five-day swan counting event that was known as Swan Upping.

6. Queen Elizabeth became the proud owner of a house at just six year of age. The people of Wales gifted her a house in Windsor Royal Lodge’s grounds. The name of the house was “Y Bwthyn Bach” which means “little cottage” in Welsh.

7. During her 70 year reign The Queen was served by 15 UK Prime Ministers, beginning with Winston Churchill in 1951 and ending with Liz Truss in 2022.

Other noticeable Prime Ministers who worked under the Queen include Margaret Thatcher, Tony Blair and more recently, Boris Johnson.

8. The Queen’s favourite brand of handbag was Launer, with the Monarch reportedly owning over 200 different handbags.

9. During her lifetime she held three Guinness World Records including “Longest reigning Queen” (awarded in 2015), “Oldest current monarch” (awarded in 20211) and ‘Wealthiest Queen’, with an estimated $530 million net worth in 2016.

10. The Queen owned Trafalgar Square as it was previously were the royal stables and falconry mews were located. The Greater London Authority managed the iconic tourist site on her behalf.

Queen Elizabeth II was a gutsy woman, 21 years after 9/11, and more from Viasildes News Opinion