10-month-old baby hospitalised in Malaga after ingesting cocaine #10monthold #baby #hospitalised #Malaga #ingesting #cocaine Welcome to Viasildes, here is the new story we have for you today: 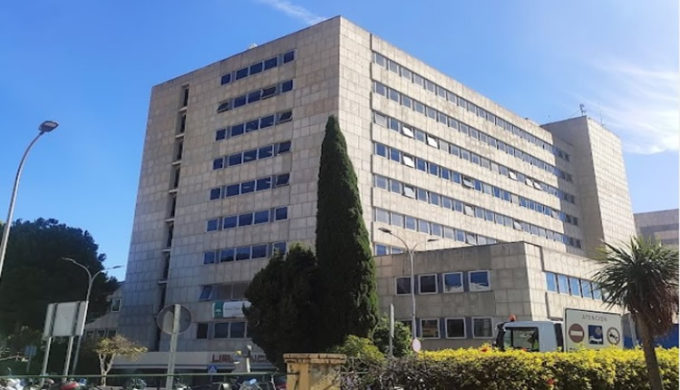 A 10-month-old baby boy was admitted to a Malaga hospital after ingesting cocaine.

A ten-month-old baby was been admitted to the Maternal and Child Hospital in Malaga late last Saturday, August 20. He was kept in the facility for tests, and then discharged on Monday, August 22. According to malagahoy.es, the test results showed evidence of cocaine in his system.

As reported by the publication, the child’s mother rushed him to emergencies after noticing that his pupils had become dilated. She explained that they had visited the home of a neighbour who was selling clothing items. Her son picked “something up from the floor and ingested it”.

This prompted the medical staff to conduct tests on the child to determine a diagnosis. The subsequent blood test results showed traces of cocaine in the baby boy’s system so they decided to keep him in the hospital for observation.

Despite the mother insisting that her child be allowed to recover at home, the doctors considered it best that he stayed under medical surveillance at the facility. He was subsequently allowed to go home yesterday, Monday 22.

The incident has been reported to social workers by the hospital, however, the Malaga Provincial Police Station claimed to have no record of the event.

A Fantastic Chemistry: Dave Franco Improvised With Jamie Foxx In 'Day Shift', Made A Music Video