18-year-old youth dies after collapsing in Malaga street #18yearold #youth #dies #collapsing #Malaga #street Welcome to Viasildes, here is the new story we have for you today: 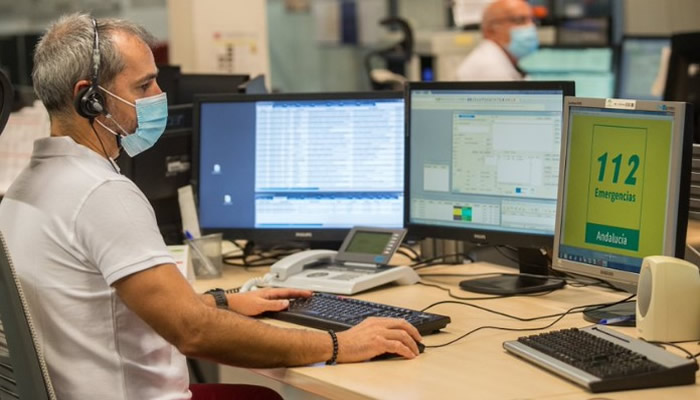 An 18-year-old male collapsed and died on a street in the city of Malaga.

As reported by the 112 Andalucia Emergency service, an 18-year-old boy died yesterday, Friday, August 12, after collapsing on a public road in the Nueva Malaga district of the capital.

112 received the first of several calls at around 8:40pm informing the operator that a young man was lying unconscious on the ground in Calle Sondalezas.

A doctor who was passing by intervened to perform cardiopulmonary resuscitation (CPR) on the young man until the arrival of the health services and patrols from the National Police, who had been deployed by the coordinating centre.

His death was confirmed to 112 by both services and a judicial enquiry has been initiated, as is the protocol following a death on any public road. A post-mortem will be conducted to establish the cause of the young man’s death. Sources specified that the victim had previous pathologies and everything indicates that it could be a natural death, as reported by laopiniondemalaga.es.