85 per cent of Britons say music is vital to their mental health #cent #Britons #music #vital #mental #health Welcome to Viasildes, here is the new story we have for you today:

85 per cent of British people say music is vital to maintaining their mental health, according to a new survey.

New research from the app FREE NOW says that over half of people polled see music as a reason for their closest friendships, with 31 per cent saying they met their partners through a connection with music.

85.7 per cent of those polled said that listening to music is an important part of maintaining positive mental health, with 83.9 per cent having been moved to tears by music in their life.

38 per cent of people, meanwhile, said they already knew what they wanted their first dance at their wedding to be, even before they met their partner, while nearly half (48.5 per cent) said they had been influenced by music when changing their appearance during their life.

Two-thirds also said that their local grassroots music venue was a vital part of the cultural make-up of their hometown.

In a statement reflecting on the study, FREE NOW General Manager Mariusz Zabrocki said: “The importance of music was never in doubt but it’s great to see confirmation of just how vital it is to people’s daily lives and of course, especially interesting to FREE NOW to see confirmation of what a big part it plays in travel plans. We know more than most that live music has had an incredibly rough few years with the pandemic and incoming cost of living crisis.

“We are proud to play a part in supporting the music business both via our partnership with the Mercury Prize 2022, celebrating some of the best new music in the UK and helping ensure the long-lasting survival of UK music venues via our year-long commitment to support the Music Venue Trust members. FREE NOW looks forward to getting people safely to and from these wonderful establishments for many years to come.” 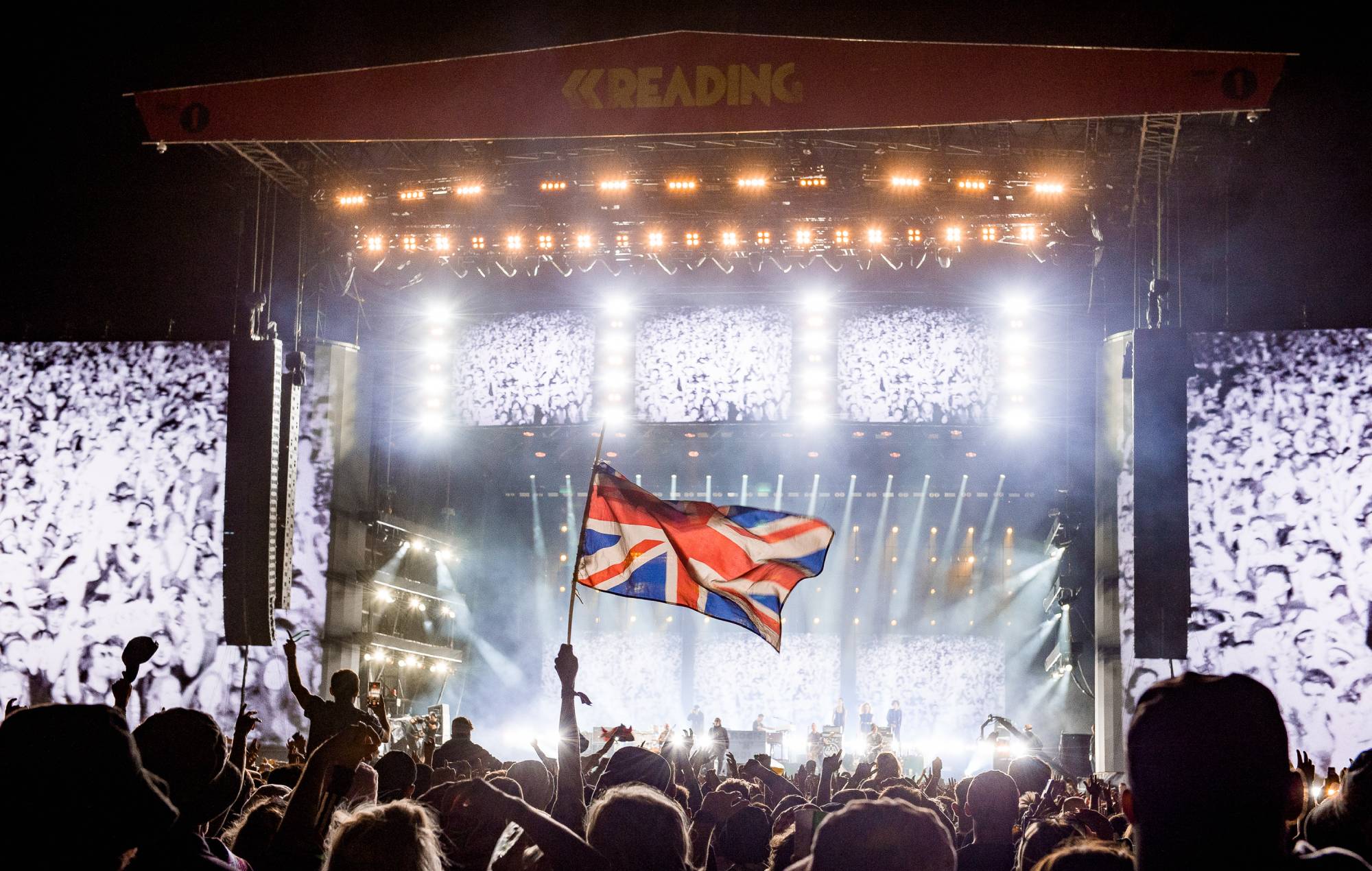 Across the next year, FREE NOW are set to partner with the Music Venue Trust for 120 gigs aimed at supporting struggling music venues across the UK.

Music Venue Trust CEO Mark Davyd said: “The results of this survey demonstrate once again how important music is in our communities and to people at a very personal level. Two-thirds of people stated that their local grassroots music venue was vital to their town or city, a view that was echoed in the very practical ways that the music community got behind venues during the pandemic and took direct action to ensure they would not be permanently closed by the Covid crisis.

“The grassroots music sector is facing incredibly tough times with the energy crisis and the cost of living challenges compounding the impacts of the pandemic. This survey demonstrates again how important these venues are and how much it matters to people, and it’s great to see companies like FREE NOW recognising that value with direct action campaigns bringing more music opportunities to more people.”

The Music Venue Trust is currently holding its Revive Live tour, a campaign that was launched in the summer of 2020 in an effort to help UK grassroots venues survive post-COVID. Its first run of dates saw Wolf Alice, Sam Fender, Tom Jones and more play sets to intimate crowds.

This summer, Charli XCX, Paolo Nutini and Sleaford Mods have been perform at independent venues up and down the country.

Speaking about the importance of the tour, Sleaford Mods frontman Jason Williamson explained: “Independent venues were the only places we played for the first two years of Sleaford Mods.

“They hold the histories and stories of all the great bands that have passed through so playing at these places isn’t just about your gig, it’s also about experiencing the venue and its particular piece of history.

For help and advice on mental health: