A past royal connection for Los Gallardos and Huercal-Overa (Almeria) #royal #connection #Los #Gallardos #HuercalOvera #Almeria Welcome to Viasildes, here is the new story we have for you today: 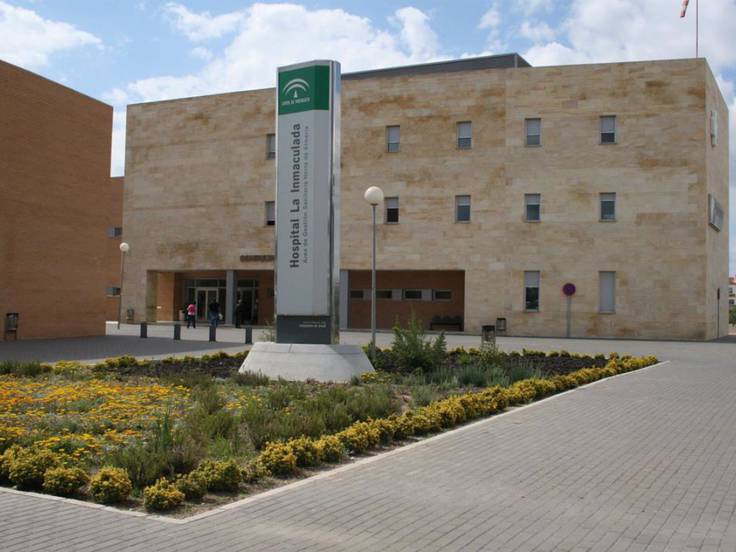 LOS GALLARDOS and Huercal-Overa briefly had closer links to Britain’s royal family in 2012 than most of their British residents .

This was the year when Margaret Rhodes – Queen Elizabeth II’s first cousin and also one of her closest friends – broke her hip while staying in Los Gallardos.

A year older than her royal cousin and 86 at the time, Rhodes was staying  in Los Gallardos’ Alfaix neighbourhood when she had the fall that required an operation at the La Inmaculada hospital in Huerca-Overa.

Here she made a quick recovery but neither she nor the friend who  accompanied here revealed her royal connections, hospital sources revealed later.

“In fact they said, she recovered from the operation like an ordinary patient, no different from the Britons living in Mojacar or Vera or Albox who routinely used the state-run Huercal-Overa hospital,” they said.

“Nevertheless, she did once receive a phone call from her royal cousin while staying there,” they added.