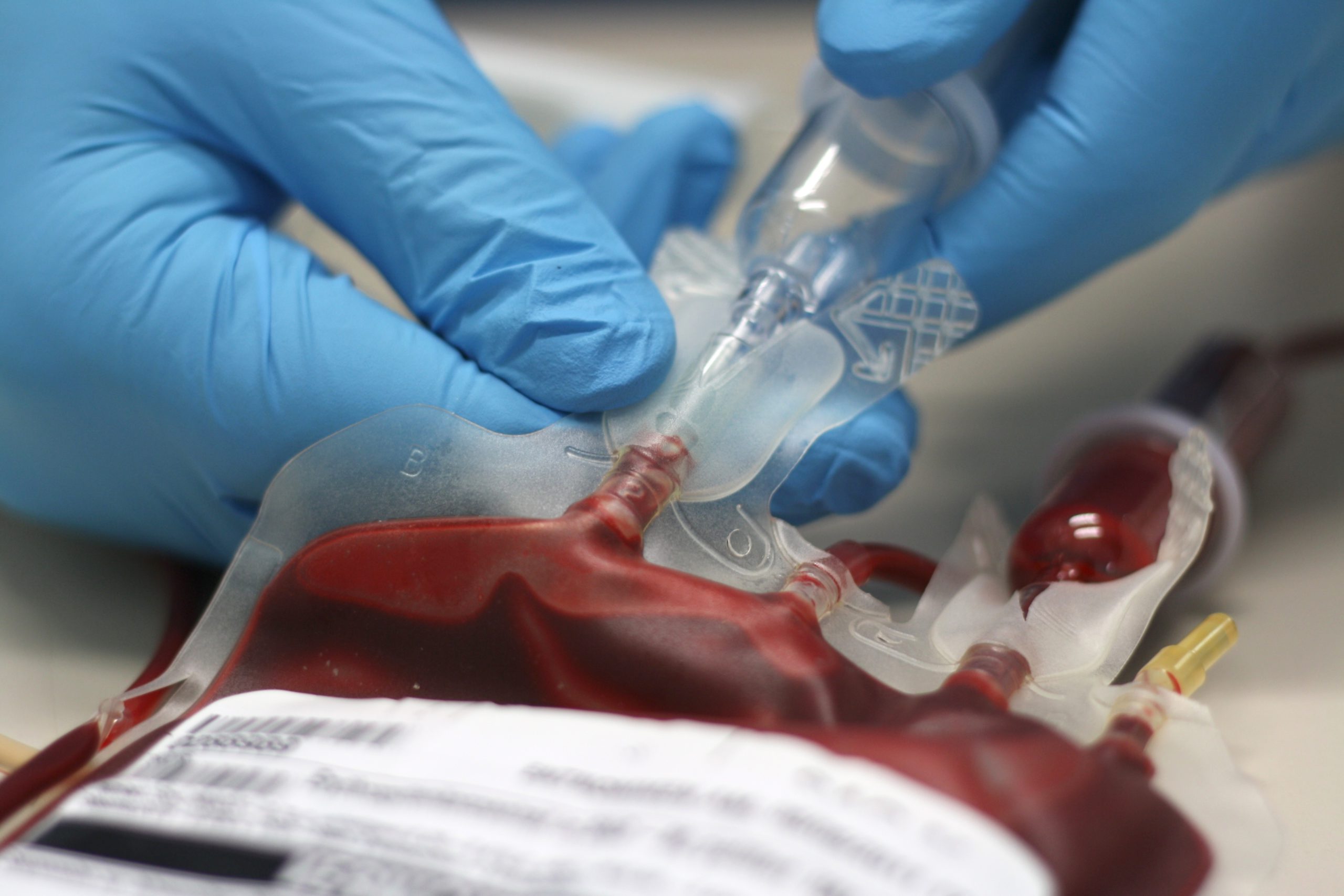 NHS infected blood victims from the 70s and 80s should be compensated and immediately according to an enquiry chair.

Sir Brian Langstaff, who chairs the Infected Blood Enquiry set up to investigate the scandal, said late Friday, July 29 that those infected and or their bereaved partners should receive £100,000 (€117,500) in compensation.

With more than 4,000 victims still said to be alive and more than 2,400 dead, the scandal resulted in patients being infected with HIV and Hepatitis C through contaminated blood products.

Sir Langstaff said in publishing an interim report that he had written to the Paymaster General Michael Ellis saying: “As you will read, it was the force of Sir Robert Francis QC’s recommendation of an interim payment, as amplified by him in the course of his oral evidence to the inquiry, that caused me to reflect on whether I should exercise my powers to make such a report.

“I believed that elementary justice required that I consider this question. No submission made to me argued that I should not make a recommendation.

“Having considered the submissions and reflected on the evidence this inquiry has heard of profound physical and mental suffering across a wide range of backgrounds, from a diversity of places and in a variety of personal circumstances, I considered it right that I should make this report.

“I recommend that: (1) An interim payment should be paid, without delay, to all those infected and all bereaved partners currently registered on the UK infected blood support schemes, and those who register between now and the inception of any future scheme; (2) The amount should be no less than £100,000, as recommended by Sir Robert Francis QC.”

Solicitors acting for those affected said the development was welcome but that compensation was long overdue. They added that interim payments for the most vulnerable would go a long way in alleviating some of the decade long-suffering.

Des Collins, Senior Partner at Collins Solicitors told The Independent: “We look forward to the day when all victims of this scandal are properly compensated for their suffering and for those whose decisions led to the ruining of countless innocent lives being held to account.

“We now await the government’s response, and would like to thank the IBI chair Sir Brian Langstaff for recognising the importance of today’s recommendations.”

The government is not obliged to accept the recommendations contained in the report, but Sir Langstaff said that the interim report was not the end of the story.

He continued: “And I am obliged to recognise that the practical way to make payments swiftly is to do so through the currently infected blood support schemes. This is why I have decided to recommend that interim payments of no less than £100,000 (€117,500) are made to all infected people, and to all the bereaved partners currently registered with the schemes and those who register between now and the inception of any future scheme.

He apologised to those who did not fall into either category, recognising his announcement will be “disappointing for some”.

He continued: “I ask those who are disappointed to remember that this is not the end of the inquiry’s work, and the question of compensation, and its scope is not resolved in this short report on interim payments. I repeat, the interim report concerns only whether I should recommend interim payments.”