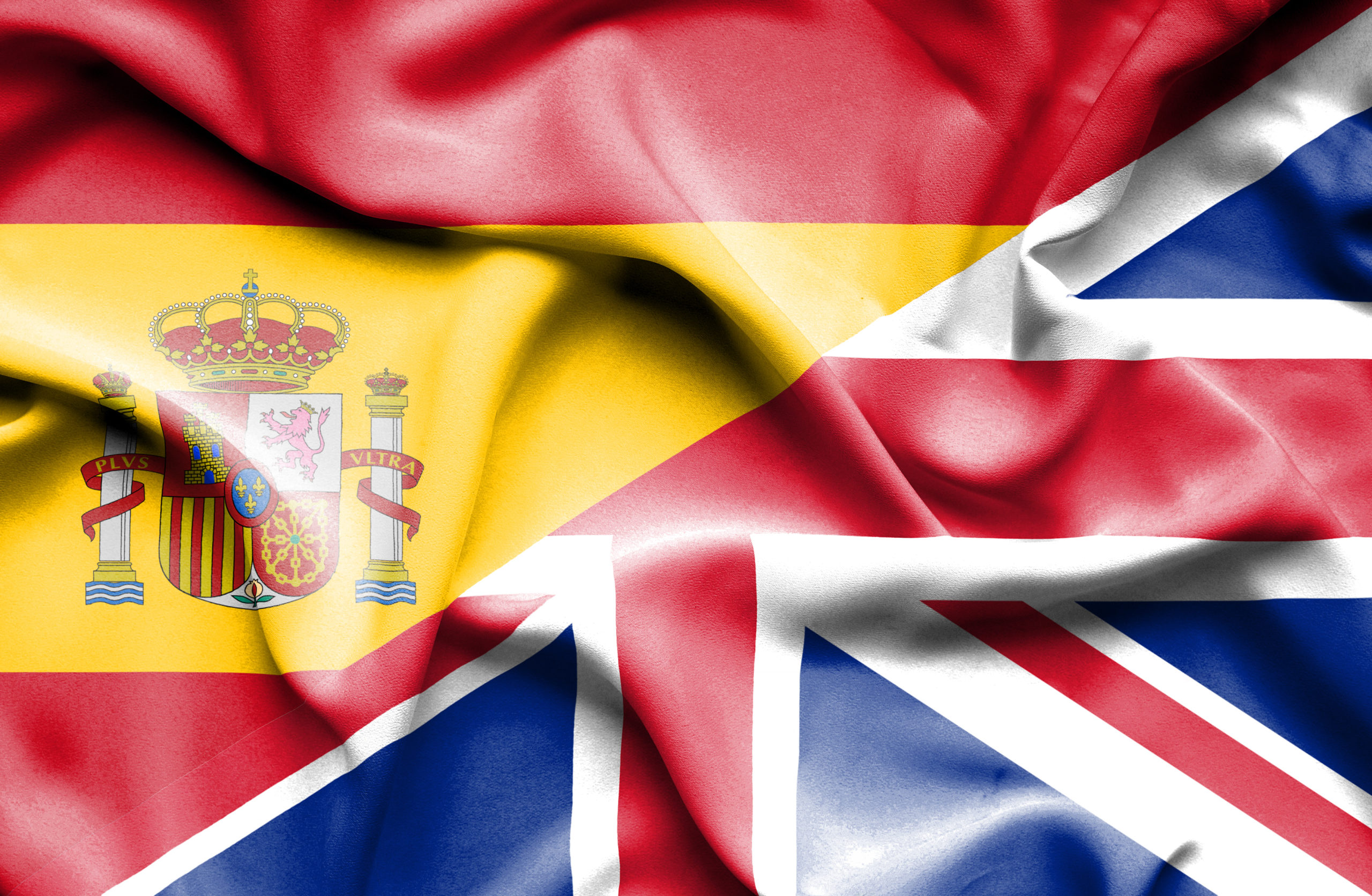 THE president of the Junta de Andalucia, Juanma Moreno, has declared an official mourning period for the autonomous community following the passing of Queen Elizabeth II.

The mourning period in Andalucia for the Queen is currently in place until 12 pm on Saturday, September 10.

As noted by the president, the Andalucian flag will fly at half-mast outside public buildings where its use is mandatory, “while other institutions and public and private entities that consider it appropriate are invited to support this gesture.”

Moreno said the Queen led the British people with a “sense of duty and dedication” and was the perfect “example of commitment [to her people].”

She was “an exceptional witness and fundamental figure of the last seven decades of European and world history,” he said.

The decree read: “Crowned on 2 June 1953 in Westminster Abbey, Elizabeth II has led the United Kingdom through difficult times, earning the respect and admiration of the international community.

“Her reign, her life, has been devoted to the British people, to the defence of democratic values and to the achievement of peaceful world stability, leaving an indelible mark on history.”

As noted by the Junta, Andalucia has close ties with the UK.

In fact, the province of Malaga alone is home to some 51,000 British residents.

Andalucia is also in the process of recovering British tourism, which reached almost 3 million tourists in 2019 and represents around a quarter of the foreign tourism received by the community.