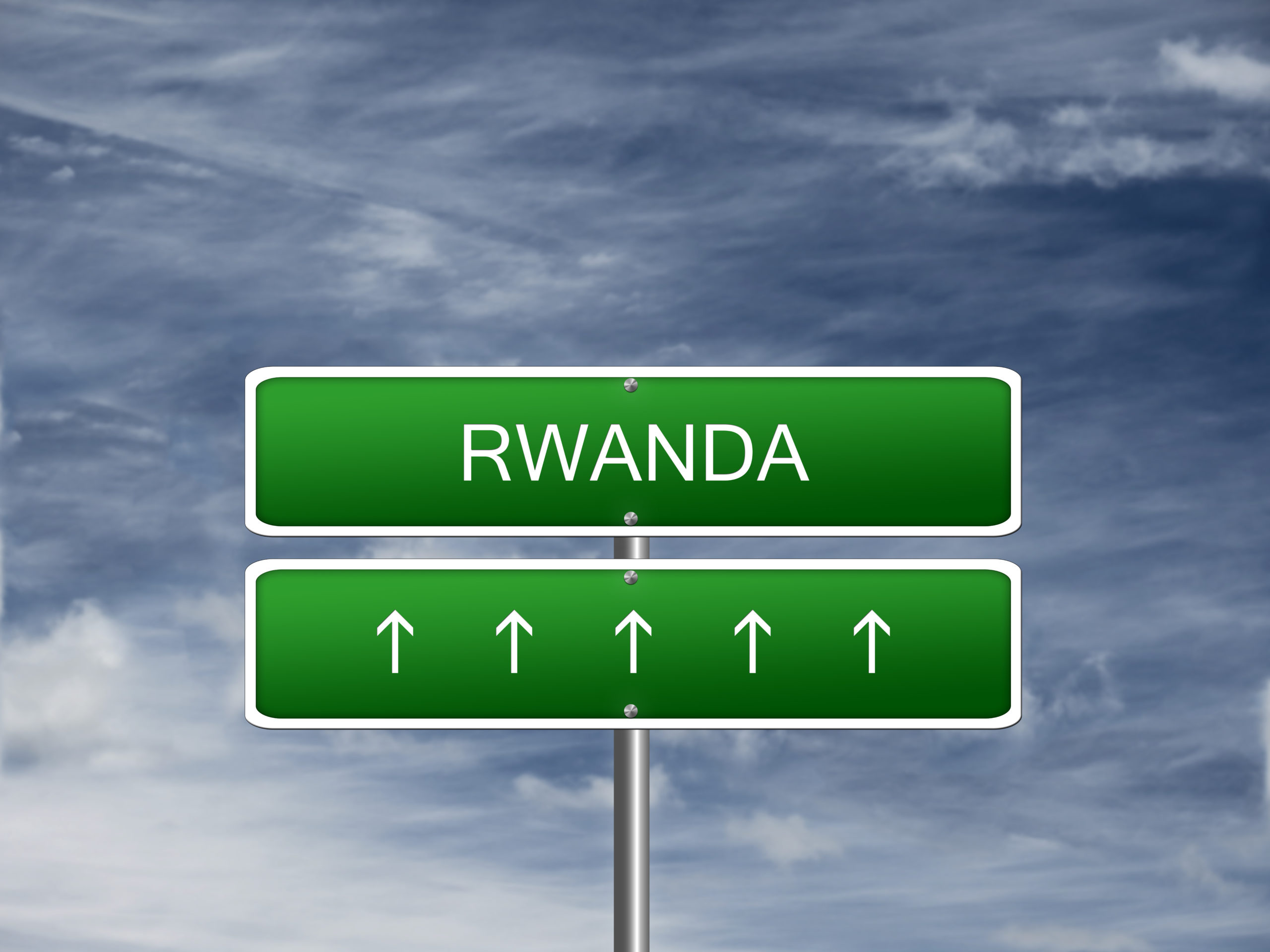 Attorney General Suella Braverman has banned lawyers from rejecting policies as unlawful without indication of whether they will be successful or not.

Braverman has advised lawyers, in light of the disagreements over the Rwanda asylum plan, that they should not reject as “unlawful” legal policies without providing a percentage success rate.

The Rwanda asylum plan allows the deportation of illegal immigrants or asylum seekers in the UK back to Rwanda, despite the dangerous environment caused by the ongoing armed conflict there. The plan was approved by Home Secretary Priti Patel.

However, the Rwanda Asylum plan has been denounced as unsafe and inhumane and criticised by many members of the public, despite Archbishop Laurent Mbanda of the Anglican Church in Rwanda saying that “the country was ready to welcome people needing a home.”

Lawyers who regularly dismiss policies as unlawful have been accused of being “overly cautious” and “getting in the way of the Government’s policy agenda instead of thinking creatively to push through ideas”, as reported by The Telegraph.

Braverman’s attack against the “U-Word” has met resistance and lawyers have described it as an “affront” to their practice. They insist on their “ability to hold the government to account”. There is also concern that ministers now risk breaching international law as well as the ministerial code.