THE Bachelorette fans are demanding host Jesse Palmer “hold Erich Schwer accountable” on live TV after he admitted to a racist photo. 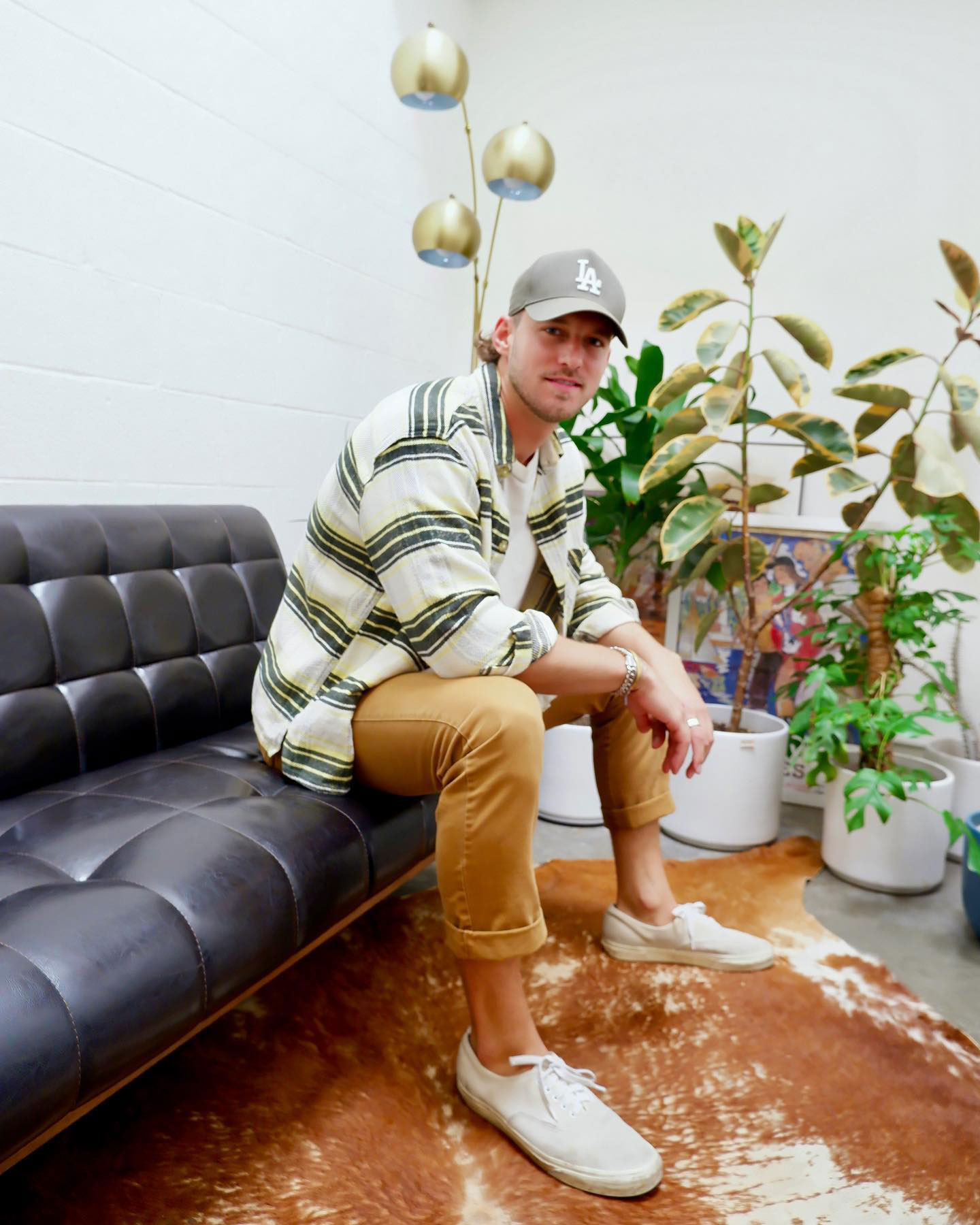 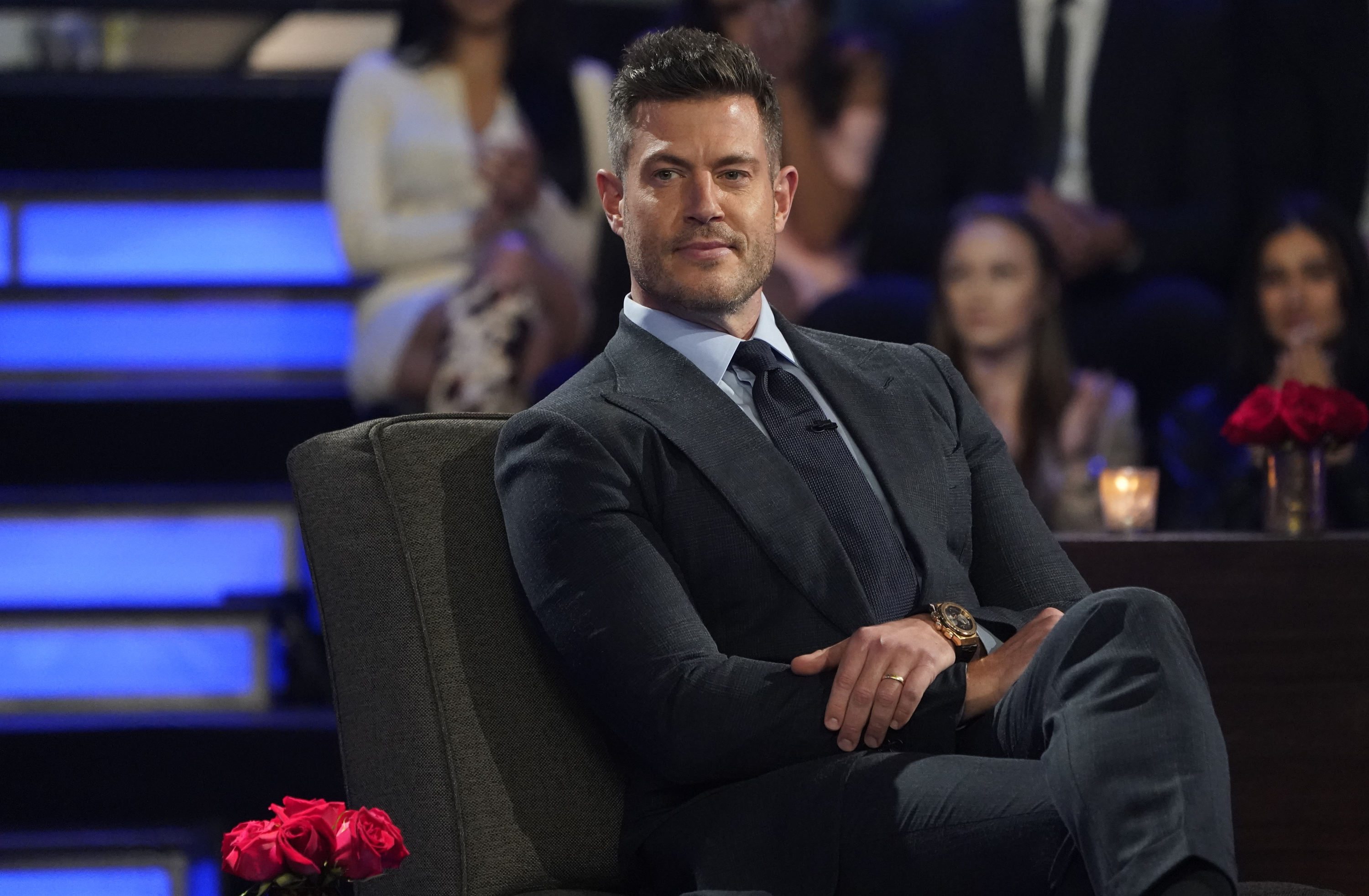 The controversial photo appeared in a high school yearbook.

There was also a quote from the TV star, which read: “It was swell.”

On an online board, viewers expect host Jesse to confront Erich about the shocking image during The After The Final Rose live special on Tuesday, September 20th. 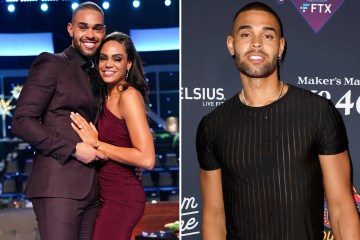 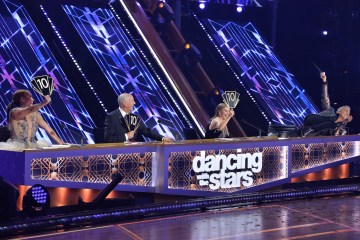 The live TV special is part of the Bachelorette finale, which also airs on the same date.

Erich is one of the few cast members to make it to the end as the real estate analyst has been vying for Gabby Windey’s hand in marriage.

During his romance with Gabby, he introduced his potential partner to his late father, who was battling terminal cancer at the time.

In the comments section, fans expect Jesse and Gabby to grill Erich on the controversy during the live special.

One fan said: “The AFTR is live. If it’s in the can already, I don’t think ABC will address it.”

Another fan added: “It’s supposed to be live. He should be ridiculed by Jesse for doing blackface.”

A fourth person wrote: “Even if Jesse does address it, it would probably be a very paltry segment where Erich provides an excuse/explanation for his racism.

“But I am very curious to see how Gabby handles this.”

Erich recently took to Instagram to address the insensitive snapshot.

In his statement, the reality star said: “I wholeheartedly apologize for the insensitive photo of me in Blackface from my high school yearbook that has been circulating.

“What I thought at the time was a representation of my love for Jimi Hendrix, was nothing but ignorance.”

Erich continued: “I was naïve to the hurtful implications of my actions to the Black community and those closest to me, and will forever regret my offensive and damaging behavior.

He concluded: “I am deeply ashamed of my actions and understand that my apology is only the first step in taking accountability.

Gabby, who was recently cast in Dancing With the Stars, has not addressed her suitor’s scandal.

The TV personality is reportedly still with Erich, who is now her only man left standing after Jason Alabaster, and Johnny DePhillipo walked away in a previous installment. 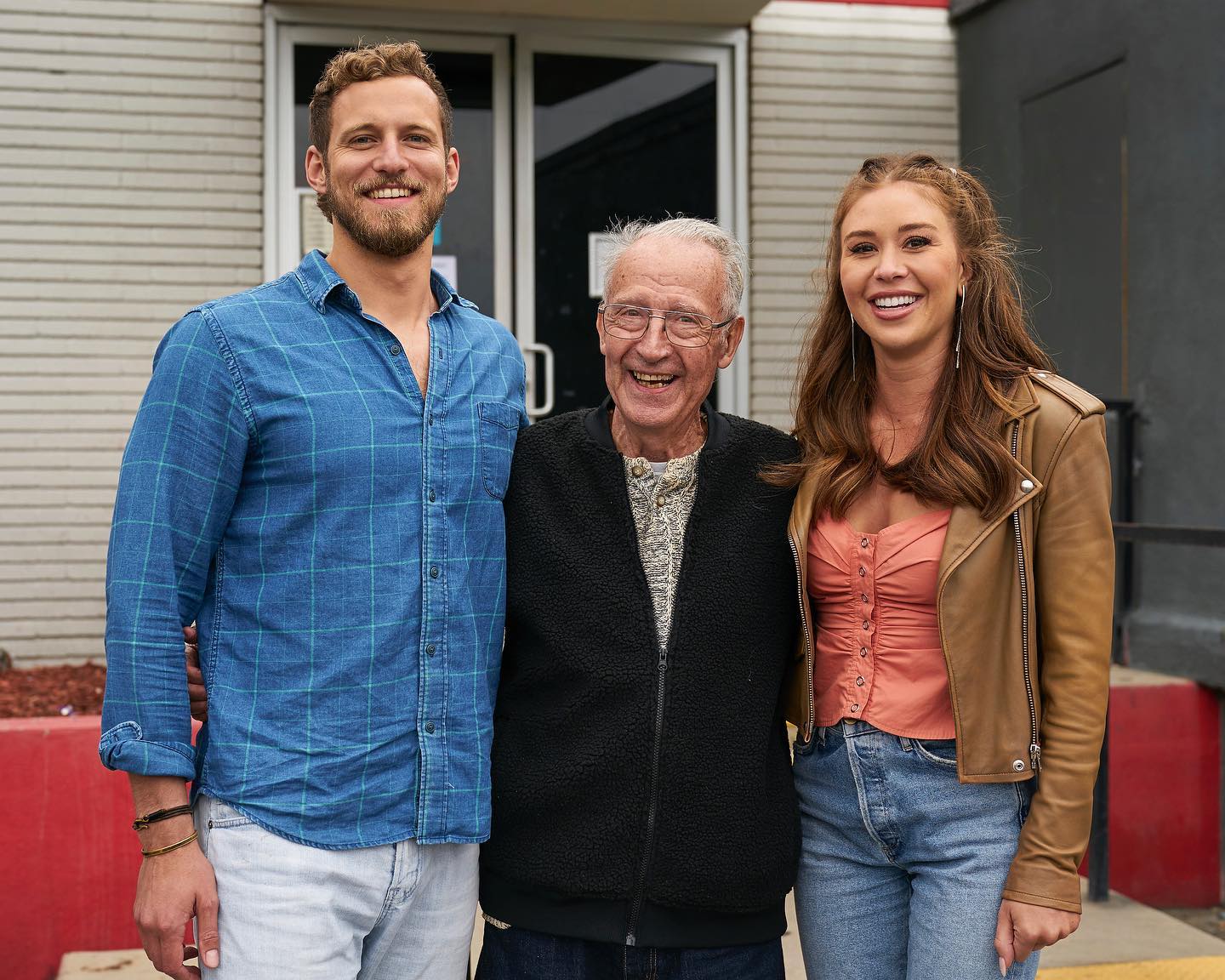 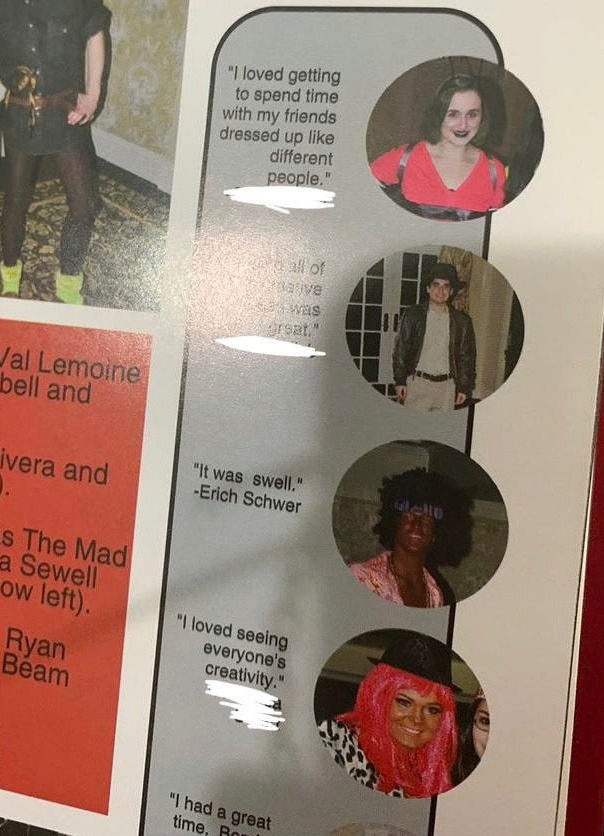 Erich wore an Afro wig and had dark makeup on his skinCredit: Twitter/ Erich Schwer 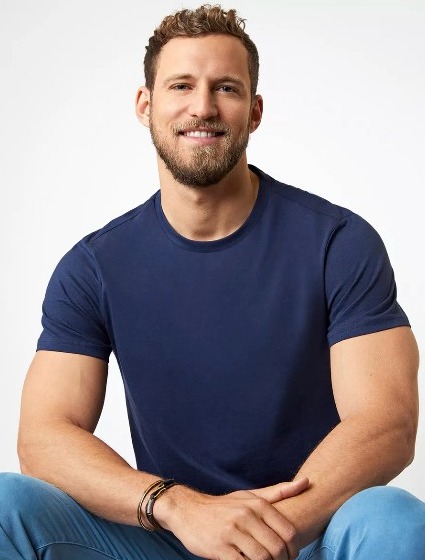 Kim Kardashian and the financialization of trendsetters • TechCrunch