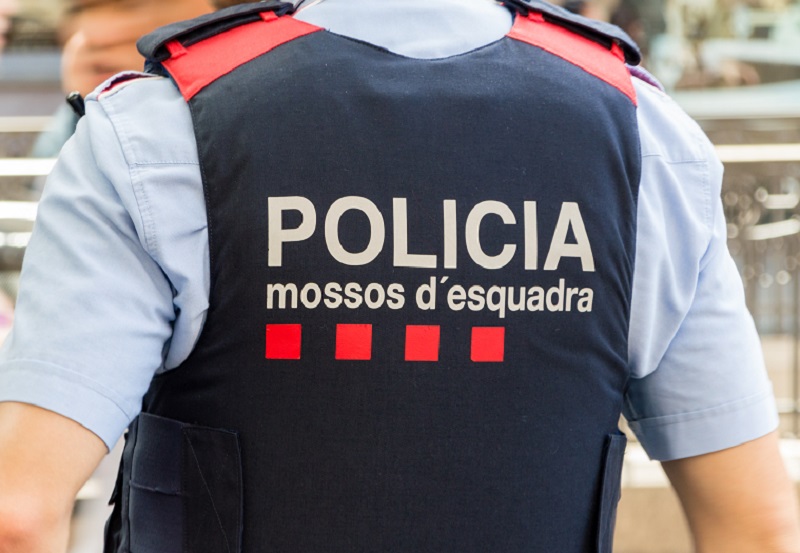 A driver in Barcelona has been sent to provisional prison after fatally ramming a group of cyclists with his car, an incident in which two riders died.

As reported today, Tuesday, August 23, by cronicaglobal.elespanol.es, the driver who rammed a group of cyclists in Barcelona has been sent to provisional prison. A judge at the hearing in Rubi granted the request made by both the prosecution and the families of the victims.

Information has been revealed today, Monday, August 22, about a driver who was arrested yesterday, Sunday, August 21, for fatally running over two cyclists and leaving another critical in the Barcelona municipality of Castellbisbal, as reported by cronicaglobal.elespanol.com.

Police sources informed that the detainee had a police record dating back to 2013 for a crime against road safety. There are unverified claims that he was also involved in crimes of violence against women.

Pedro Cancio, president of the Rubi cycling club – who was in the rammed group of cyclists – in a statement to EFE-TV, said that the driver “changed lanes for no reason and sped up”.

He added that the rider at the tail-end of the group fell onto his side as the car struck them, and observed how the vehicle accelerated and stuck out his arm as if to say “you stay here’.

“When we were going over a wide bridge past Martorell, a car in front changed lanes and took everyone ahead.  The car also did not stop, it accelerated”, explained Cancio. “This is not an accident, it has not been unintentionally, as the events occurred, it is an attack”, he added.

Although the arrest of the suspect took place at his home in Martorell several hours after the fatal outrage, Mossos officers were able to test him for alcohol and drugs. The police are awaiting the results while the suspect is still in prison waiting to be brought before the judge. He is allegedly being investigated for at least a  double murder.

A driver who fled the scene of an accident where he fatally rammed a group of cyclists on the morning of Sunday, August 21, has finally been detained by Mossos d’Esquadra officers. after ten hours on the run.

The incident occurred at Km 0.5 of the C-243c, in the Barcelona municipality of Castellbisbal. The driver allegedly drove deliberately into a group of eight cyclists, resulting in the death of two riders, and leaving three more seriously injured.

An alert was received by the Mossos d’Esquadra at 10:47 am and patrols were immediately deployed to the location, along with emergency medical services. On arrival, they discovered one rider had already died at the scene.

A witness to the accident told EFE that the car involved in the incident was red in colour. They said they had seen the driver’s side of the vehicle completely covered in blood and that: “there was nothing left of the vehicle’s front window as it was totally destroyed”.

A post on the official Twitter account of the Mossos confirmed the man’s arrest. Although the police offered no further information about the detainee’s identity, some media outlets believed that he was a resident of the Barcelona town of Martorell. They also suggested that he lived near the location where his vehicle was found abandoned and that he has a police record.

Each of the eight riders that the man drove into was aged over 60 and apparently belonged to the Rubi cycling club in Barcelona. The two deceased were aged 72 and 67, and were known to have been taking part in the club’s weekly bike ride.

Sources from the Servei Catala de Transit (SCT) confirmed that at least one of the three hospitalised injured cyclists is in critical condition at the Bellvitge hospital.

Three days of official mourning have been declared by the town hall of Rubi. Flags will fly at half-mast as a sign of solidarity with the victims and their families, as reported by 20minutos.es.

Will M&A bring relief to media startups amid a public-market hangover? – TechCrunch