Benelux and France grind to a halt with more than 300km of traffic jams #Benelux #France #grind #halt #300km #traffic #jams Welcome to Viasildes, here is the new story we have for you today: 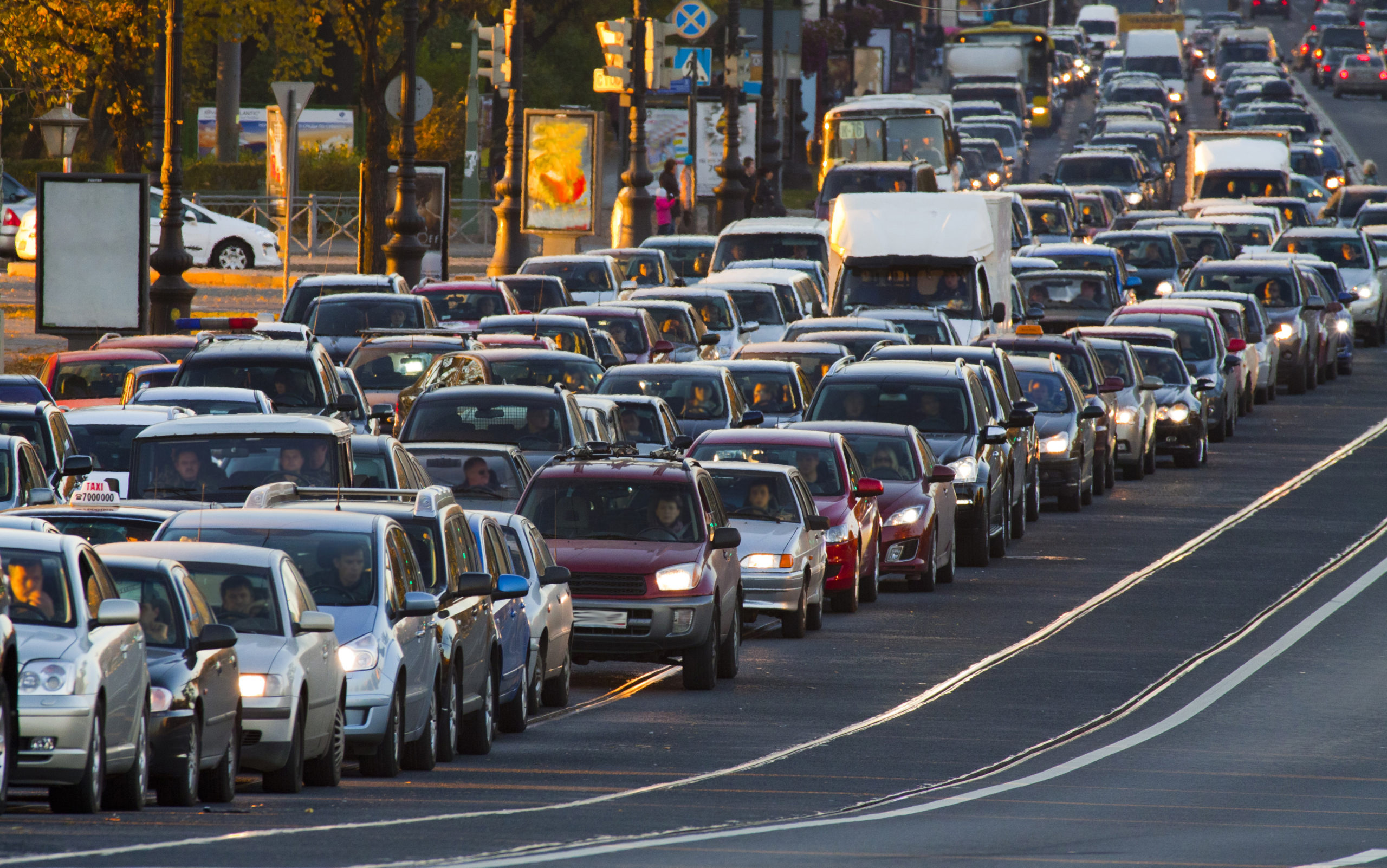 Benelux and France grind to a halt as the holiday season begins causing more than 300 kilometres of traffic jams across the country.

The queues on Saturday, July 30 were reported by the Flemish motoring group VAB, who said the first weekend of the holidays is traditionally a black day for travelling.

The main black spots are in the South of France as holidaymakers head to the coast and in the east of the country with people heading towards Switzerland and other locations in the mountains.

At 9.30 am delays of up to three hours were being experienced on the A-7 and through the Gothard tunnel in Switzerland.

Four-hour delays were also recorded on the routes to Spain and on the A31 between Luxembourg, Nancy and Beaune, on the A6 between Beaune and Lyon, the A7 between Lyon and Orange and A9 between d’Orange and the Spanish border.

The journey between Vienna and d’Orange has increased from one and a half hours to nearly five hours and the routes south between Lille and Spain, on the A10 between Paris and Bordeaux and on the A630 between the latter city and the Spanish border all seeing delays of more than two hours.

In Switzerland, there are already almost two hours of traffic jams in the Gotthard tunnel between Basel and Chiasso in the south and between Chiasso and Basel in the north. In Germany, too, the A3, A5, A7 and A8 are congested with traffic heading to holiday destinations. In Austria, the A10 between Salzburg and Villach (in the Tauern tunnel towards Slovenia/Croatia) and the A11 between Villach and the Karawankentunnel (towards Slovenia/Croatia)

The start of the summer holidays is traditionally a bad time to travel and with airlines struggling to cope many have opted to drive causing Benelux and France to grind to a halt.