The incident occurred near the South Island town of Kaikōura, according to New Zealand news outlet Stuff.

Kaikōura Mayor Craig Mackle confirmed that 11 people were on the boat at the time of the accident and that six people safely made it to shore.

He said the water was “bloody cold” and the result for anybody who had fallen overboard would likely be a negative one. 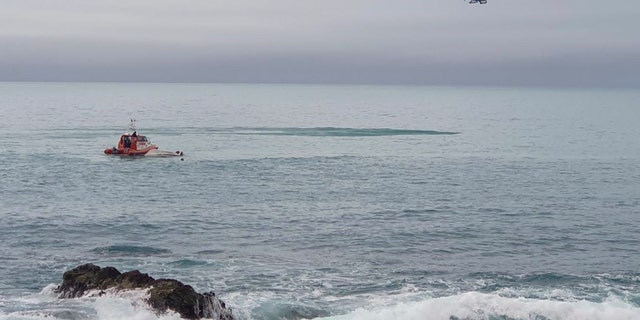 A helicopter and a rescue boat search for survivors off the coast of Kaikoura, New Zealand, Saturday, Sept. 10, 2022.

The mayor said locals were helping with the rescue efforts, but the town’s mood was “somber” as they awaited updates on those who were missing.

Mackle said the water was calm and that it is believed that the whale surfaced from beneath the boat and flipped it. He was unsure what type of whale hit the boat but did say there were some sperm and humpback whales in the area.

While he had not heard about any previous instances in which a boat and whale collide, the mayor said he has thought about the possibility in the past because of the number of whales in the area. 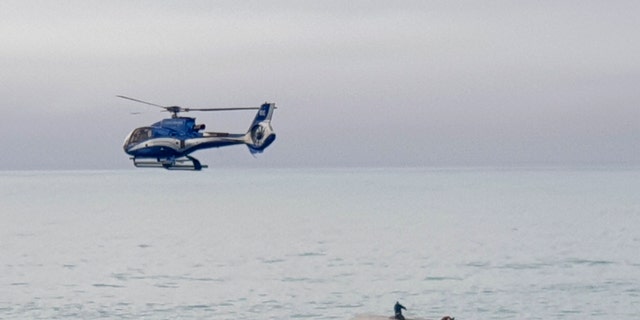 A helicopter flies overs an upturned boat with a survivor sitting on the hull off the coast of Kaikoura, New Zealand, Saturday, Sept. 10, 2022.

“It always plays on your mind that it could happen,” he said.

Police said in a statement they were responding to an incident involving a boat that reportedly capsized. They also said a boat ramp has been blocked off from the public.

One local, Vanessa Chapman, who watched the rescue efforts from Goose Bay, which is located near Kaikōura, told Stuff she saw a person sitting on top of an overturned boat waving their arms. 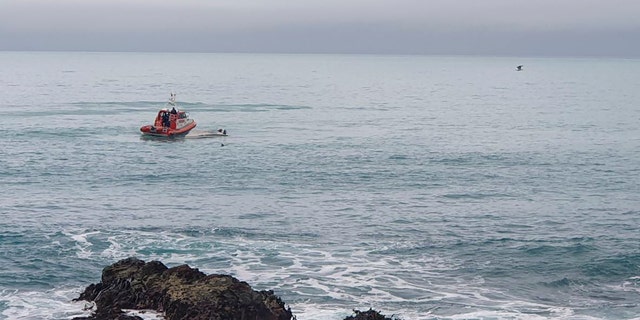 A boat in New Zealand collided with a whale and capsized off the coast of Kaikoura, New Zealand, Saturday, Sept. 10, 2022.

Chapman said two rescue helicopters and a local helicopter were circling before a couple of divers jumped out. She said the person atop the boat was rescued and that it appeared a second person was pulled from the water.

The NBA Is Finalizing An In-Season Tournament For 2023-24