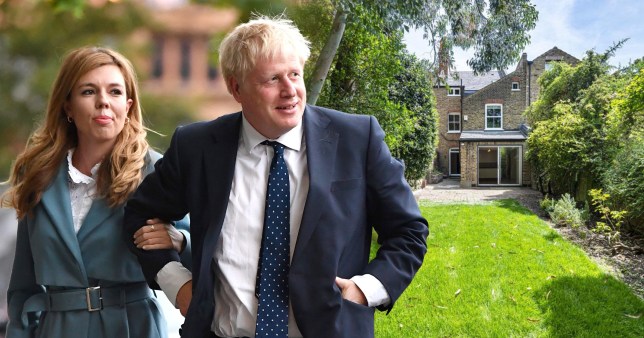 The couple are now preparing for life after Downing Street (Picture: Getty/rightmove.co.uk/Davis & Gibbs)

Boris Johnson and his wife Carrie have put their south London home on the market for £1.6 million as they plan for a life away from Downing Street.

If a buyer offers the asking price, the couple could make a cool £400,000 off the four-bedroom semi they bought in Camberwell in 2019 – just before Mr Johnson became prime minister.

It is understood they were forced to move away from their previous nearby flat because of a fight that broke out between the two of them.

But they didn’t spend any time at the Camberwell property as the Tory leader headed to Number 10.

According to the register of MPs’ interests, they enjoy a rental income of at least £10,000 a year.

Sources told the Daily Mail they are searching for a new home together in Herne Hill, south London.

The house has been under renovation since the start of this year.

Mrs Johnson has been spotted there recently, with gardeners clearing the back of the house and planting trees at the front. 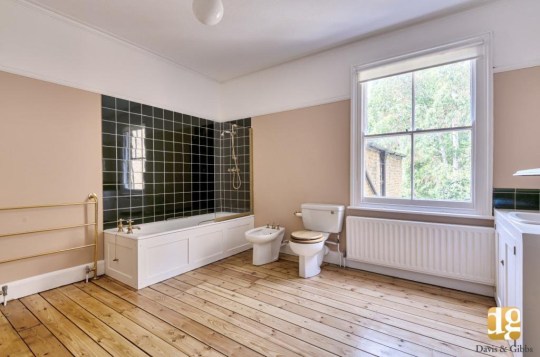 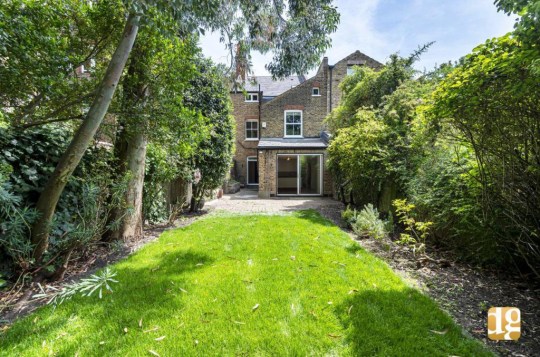 They moved to the house in 2019 but have hardly been there (Picture: Rightmove.co.uk/Davis & Gibbs) 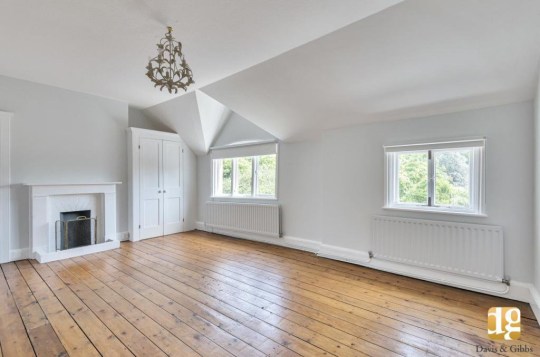 Carrie has been spotted at the house recently (Picture: Rightmove.co.uk/Davis & Gibbs) 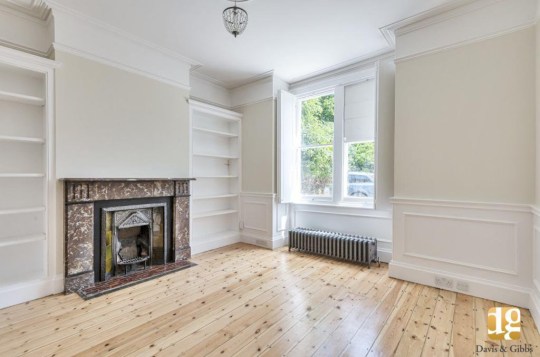 It has been recently renovated (Picture: Rightmove.co.uk/Davis & Gibbs) 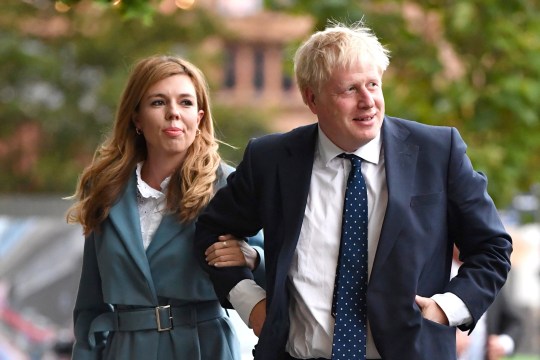 Carrie was seen moving furniture in with her mother Josephine McAfee, back in 2019, but new estate agent pictures reveal it is now empty.

This is unlike their flat at Downing Street, which the couple kitted out with gold wallpaper from exclusive designer Lulu Lytle in a £112,000 refurbishment.

Estate agents describe the Camberwell property as ‘beautiful’ and ‘offering an abundance of character’ in a ‘sought-after’ area. They say it occupies 2,100sq ft.

‘The property is finished to an excellent standard throughout, tasteful decor and retains many characteristics including shutters, wooden floors and low-level cast iron radiators,’ they add.

The house overlooks a park and is about a mile from the Johnson’s previous flat where they had a notorious blazing row.

The late night fight prompted disturbed neighbours to call the police after they heard screaming.

It is thought to have started after red wine spilt on a sofa, with Carrie heard shouting ‘get off me’, while Boris could be heard shouting at Carrie telling her to get off his laptop.

A car crashed into the house in May, with neighbours saying it sounded like ‘thunder’.