Brigham Young University announced Friday morning that, following an “extensive” investigation, there has been no evidence to corroborate an allegation made by a Duke women’s volleyball player that she was subjected to racial slurs during a game at BYU last month.

The Cougars athletics department released a lengthy statement summarizing its investigation into an Aug. 26 incident where Duke player Rachel Richardson claimed she was “targeted and racially heckled throughout the entirety of the match,” which then evolved into “threats.” 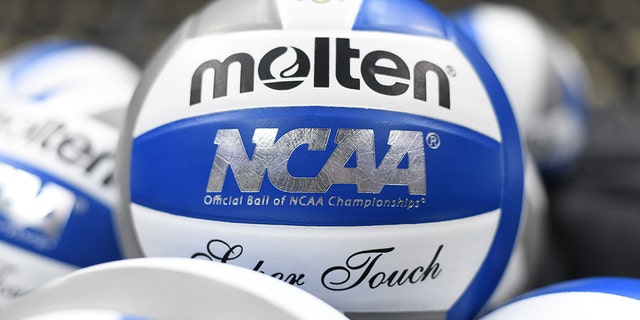 NCAA Logos are featured during the Division I Women’s Volleyball Semifinals held at PPG Paints Arena on Dec. 19, 2019 in Pittsburgh.
(Jamie Schwaberow/NCAA Photos via Getty Images)

Richardson alleged that BYU officials and coaches were made “aware of the incident” at the time but failed to act.

On Friday, BYU revealed its findings and found no evidence to support Richardson’s claim.

“From our extensive review, we have not found any evidence to corroborate the allegation that fans engaged in racial heckling or uttered racial slurs at the event. As we stated earlier, we would not tolerate any conduct that would make a student-athlete feel unsafe. That is the reason for our immediate response and our thorough investigation,” the statement read. 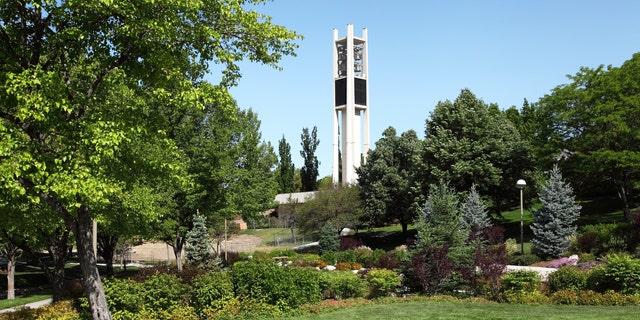 “Our fight is against racism, not against any individual or any institution. Each person impacted has strong feelings and experiences, which we honor, and we encourage others to show similar civility and respect. We remain committed to rooting out racism wherever it is found. We hope we can all join together in that important fight.”

According to the university, officials reviewed all available video and audio recordings of the match – including security footage and footage taken by BYUtv. The school also interviewed more than 50 people in attendance which included Duke officials and student-athletes on the team.

“There will be some who assume we are being selective in our review. To the contrary, we have tried to be as thorough as possible in our investigation, and we renew our invitation for anyone with evidence contrary to our findings to come forward and share it.” 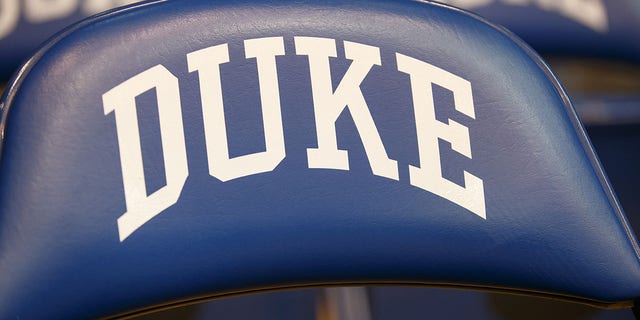 A general view of a Duke Blue Devils bench seat and logo during a game against the Buffalo Bulls during a 59-82 Duke Blue Devils win on Dec. 5, 2015 at Cameron Indoor Stadium in Durham, North Carolina.
(Peyton Williams/Getty Images)

BYU also announced that the ban on a fan – not a student from BYU – had been lifted as a result of the investigation. The man was escorted out after reportedly “interfering with guests,” not for shouting racial slurs. He was later identified as being “mentally challenged,” a BYU athletics official told the BYU Cougar Chronicle – the student-run newspaper.

“As a result of our investigation, we have lifted the ban on the fan who was identified as having uttered racial slurs during the match. We have not found any evidence that that individual engaged in such an activity. BYU sincerely apologizes to that fan for any hardship the ban has caused.

According to the Desert News, Christian Barrow, a freshman and just one of four Black players on Duke’s team, previously told local outlets that she did not hear any slurs during the game but stood by Richardson.