ATLANTA (WXIN) – Chick-fil-A has rolled out a few new menu items for the fall season.

The chicken chain is debuting an Autumn Spice Milkshake — its answer to the pumpkin-spice craze, seemingly — and bringing back its Grilled Spicy Deluxe Sandwich, described by Chick-fil-A as a “favorite seasonal sandwich.” 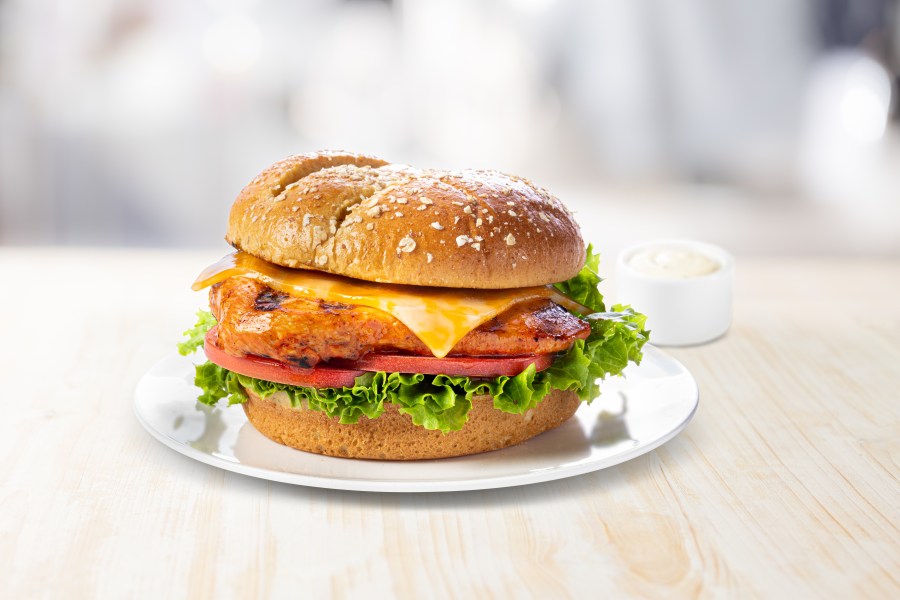 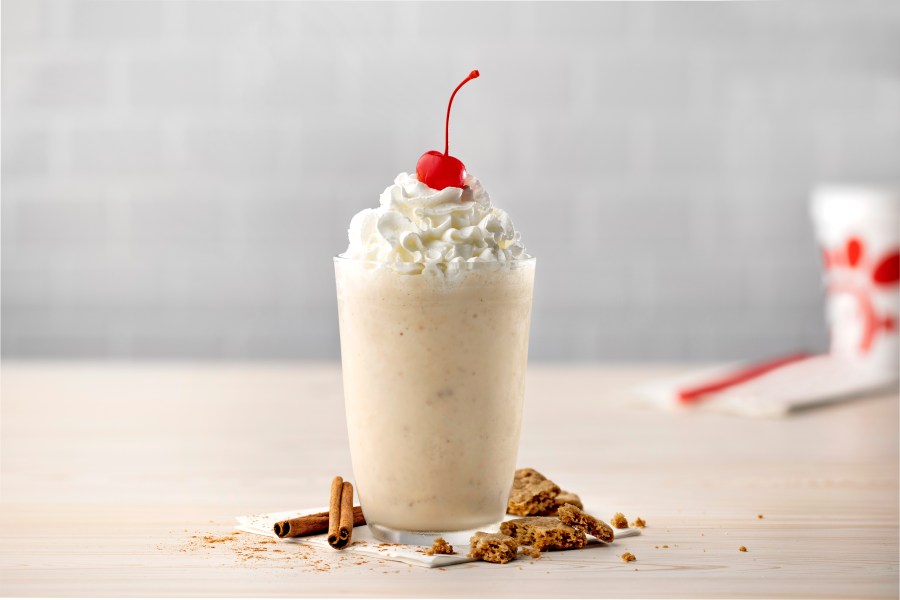 This limited-time shake is made with with fall-inspired flavors, including cinnamon and crunchy bits of brown sugar spice cookies, according to the company’s website.

“Guests love our milkshakes, especially our seasonal flavors, so we are excited to introduce the perfect treat to welcome the fall season,” said Leslie Neslage, director of menu and packaging at Chick-fil-A, in a press release.

The sandwich, meanwhile, is essentially a grilled version of Chick-fil-A’s spicy chicken sandwich, with lettuce, tomato and Colby-Jack cheese.

Chick-fil-A says the Autumn Spice Milkshake is being added to the menu at participating locations after a successful test in Salt Lake City, where it received an “overwhelming amount of positive feedback.”

The Autumn Spice Milkshake will only be on the menu at participating restaurants for a limited time. Customers can also order through the Chick-fil-A app or online.