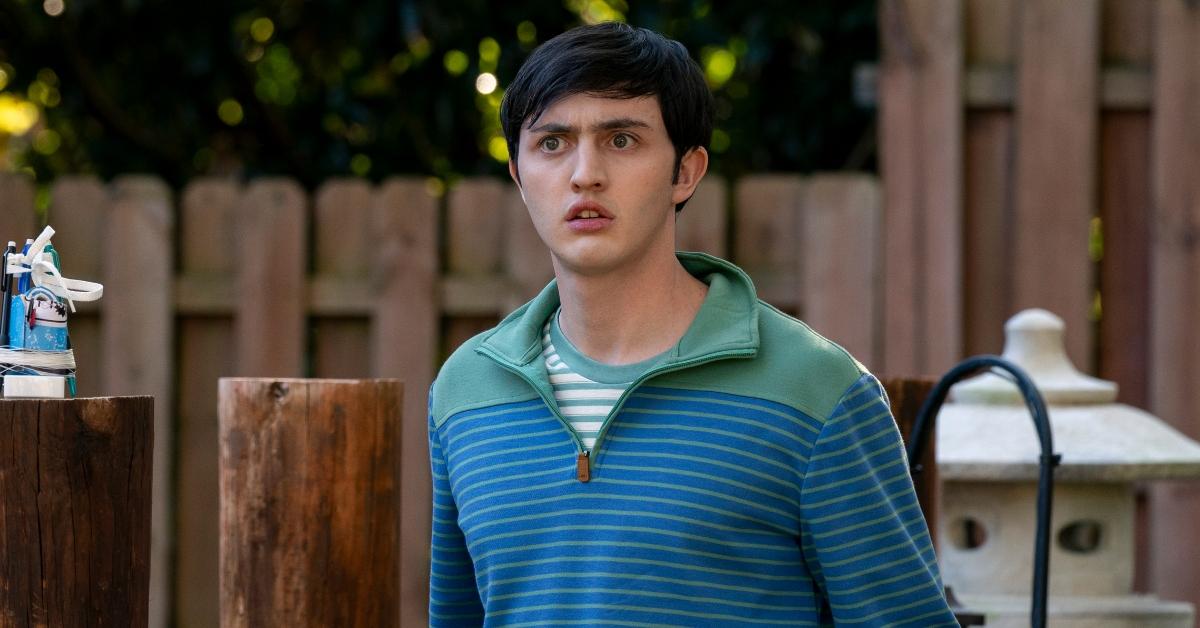 “I do know, but we’ll see,” Gianni teased. “It’s possible. I think, you know, the creators of the show, they love to tie in the original with the new, and I think that’s what makes Karate Kid and the Cobra Kai series so great.”

“[The creators] don’t just try to steal from the originals, they try to like, make it a new story, but combine the original trilogy with the new,” he added. “I think that’s something that a lot of other [reboots] fail [at].”