Daniel Kaluuya has called his departure from the Black Panther franchise “what’s best for the story”.

The actor confirmed last month he would not be reprising his role from the first Marvel film due to scheduling conflicts with Jordan Peele’s Nope.

Kaluuya had played W’Kabi in the first film, a friend and confidante to Chadwick Boseman’s King T’Challa and the love interest of Danai Gurira’s Okoye.

When asked by Variety whether he had seen the trailer for Ryan Coogler’s forthcoming sequel Black Panther: Wakanda Forever, Kaluuya said: “Of course I’ve seen it! It’s amazing.”

Following the death of Chadwick Boseman in 2020, Marvel confirmed they wouldn’t recast the role of T’Challa in the sequel. Aside from Wright, original stars Lupita Nyong’o, Danai Gurira, Martin Freeman, Winston Duke and Angela Bassett are expected to reprise their roles. 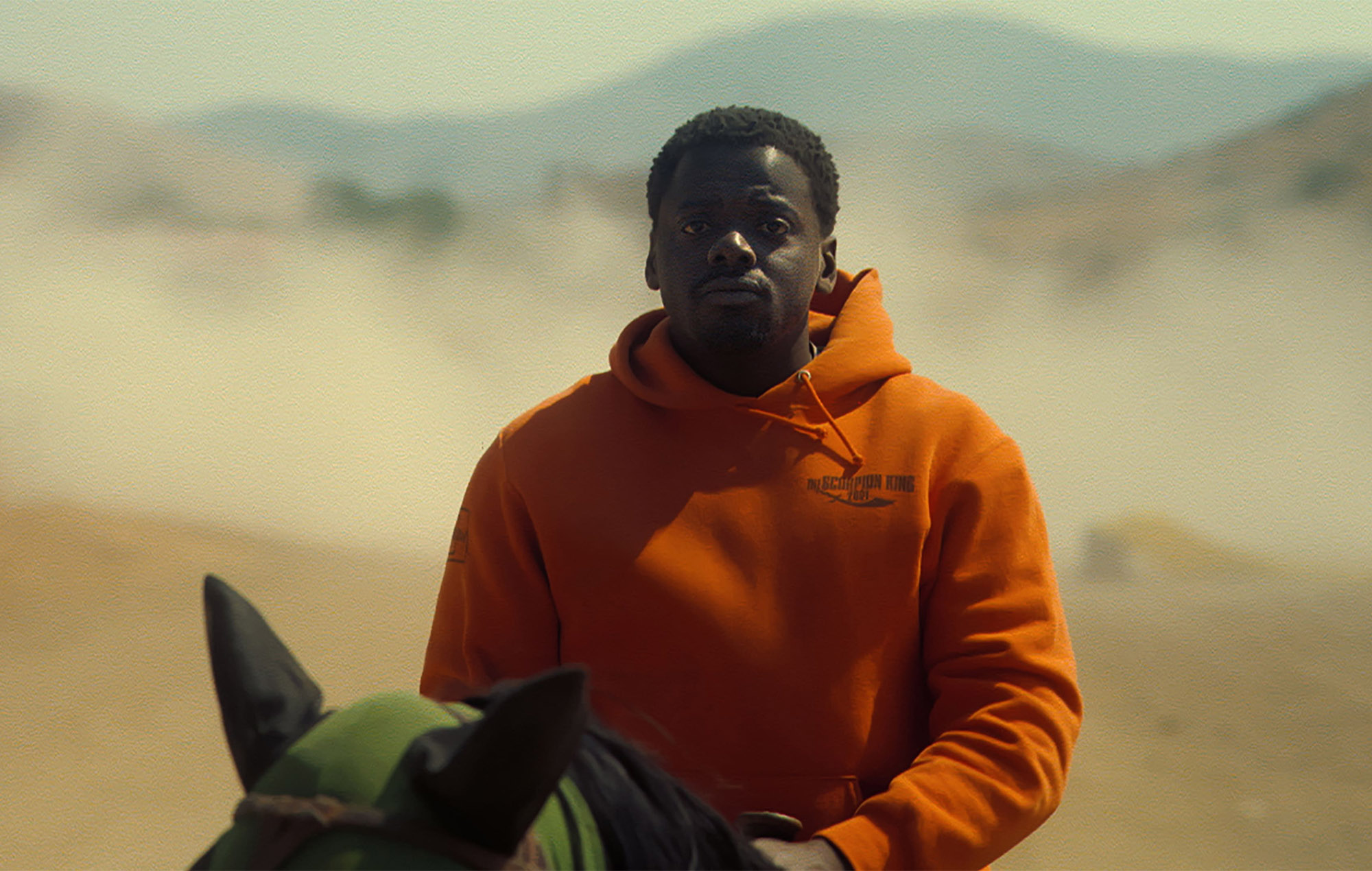 In a four-star review of the film, NME wrote: “Peele moves through his story sinuously, aided by complementary lead performances: Kaluuya plays it gracefully, while Palmer toys with overacting before unveiling a more nuanced turn.

“There’s something pleasingly off-kilter about the way Nope hops between genres. It’s often very funny, but not exactly a comedy; it induces shivers of fear without tilting all the way into horror – and Peele remains especially adept at bending one genre backward until it flips unexpectedly into another.