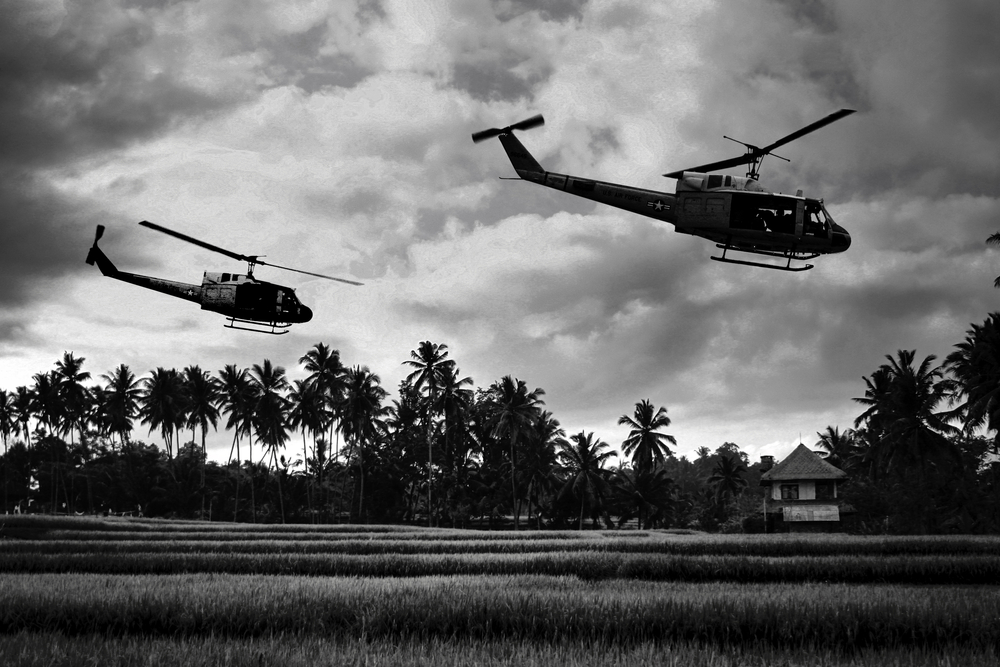 The doctor who chronicled Vietnam war wounded during the offensive in late 1968, has died at the age of 83 from dementia-related complications.

Dr Ronald Glasser’s death was only announced on September 9 in Minnesota by his wife Itman although he died in late August.

Glasser, then a 29-year-old doctor had been drafted and was given the rank of captain. He was assigned to the small paediatrics unit at a military hospital in Zama, Japan where he was to treat children of U.S. military families based in the area.

A chance meeting with a colonel on a stairwell saw him offer to help with the war wounded and although rusty as a surgeon he scrubbed up.

The attempts by doctors to keep casualties alive were documented in his 1971 book, “365 Days,” becoming a first-hand account from the Vietnam War. Saying the book described “just the way it was” Glasser was praised for its unblinking narrative of what he witnessed, young men whose lives were riven by horrific injuries and mental trauma.

Although he said it was not a political book it also documented at times the violent attitude of many service personnel towards Vietnam and the Vietnamese.

Glasser was opposed to the war but having been drafted he did his bit documenting the six to eight thousand cases of wounded that were airlifted from battle sites monthly, many with horrific injuries or mortally wounded.

He wrote that he was surprised that the medevac chopper pilots and the soldiers were just children, barely months out of school. That led him to write the book covering what he saw, providing an honest account of the horrors of war.

He said: “In the beginning, I talked to the kids just to have something to say and to get them talking. Later I came to realize they were all saying the same things — without quite saying them.

“They were worried, every one of them, not about the big things, not about survival, but about how they would explain away their lost legs or the weakness in their right arms,” he continued. “Would they embarrass their families? … Would anybody love them when they got back?”

He also documented the harrowing injuries of the war wounded that covered everything from shredded legs, burned bodies and faces to mangled hands, as well as those that did not make it.

Glasser also became famous for pushing the need for PTSD research, which became increasingly important in later wars and in particular Afghanistan. He said: “The one great success of  medicine in Afghanistan is the realization, and the connection, between traumatic brain injuries, concussive injuries, and PTSD.”

Ronald Joel Glasser was born in Chicago on May 31, 1939, and attended Johns Hopkins University with a bachelor’s degree in 1961 and stayed at the university to get a medical degree in 1965, later specializing in paediatric nephrology during a fellowship at the University of Minnesota.

For many, the doctor who chronicled Vietnam war wounded was a hero, especially for those anti the war. But at the time many libraries would not stock his book due to the profanity and vivid accounts it contained.

Swiatek goes for a 3rd major title, Jabeur a 1st at US Open