Drake Now Has A Sleek Man Bun Instead Of Braids #Drake #Sleek #Man #Bun #Braids Welcome to Viasildes, here is the new story we have for you today:

The internet is buzzing with news about Drake, not because his new album is out, but because he has a new look. He has gone from wearing braids on his head to a sleek man bun instead of the braids he had been sporting previously.

There has been a mixed reaction from his fans regarding his new hairstyle. Some will receive the new look, but many are unhappy with it. 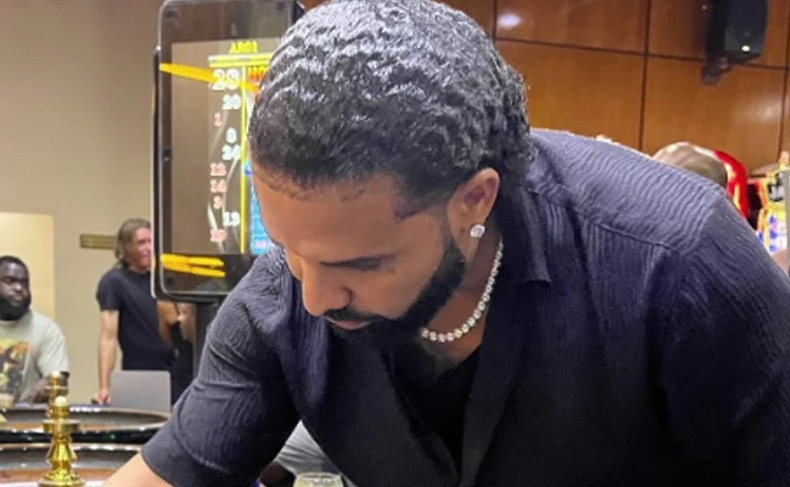 No matter what hairstyles Drake wears or what genres of music he plays, he knows precisely when it’s time to switch things up. Drizzy debuted his new slick back, man bun on Thursday, after wearing matching, straight back cornrows with his son Adonis all year long, to his 120 million followers.

It was documented on Instagram that the “I’m On One” rapper was going through the process, along with a few photos showing the finished product. A couple of pictures feature Drake at a casino with his hair slicked back and greased to the gods, with Drake captioning, “Give this guy a name.”.

His New Hairstyle Was Met With Mixed Reactions From His Followers

It didn’t take long for the post to gain almost 2 million likes within a couple of hours, and his followers responded with hundreds of comments. In most cases, despite his ever-changing hair, they are all just joking about him.

As you can see below, there have been a few reactions on Twitter.

Drake in a couple of weeks: pic.twitter.com/dfB6yEgXbE

Drake Has Always Experimented With His Hairstyles

Drake’s hairstyle has captured the attention of his fans for several years. It is unintentionally the signature heart-shaped hair cut that the Canadian rapper unintentionally created that led to the movement that was Certified Lover Boy.

It was back in 2020 that Drake first introduced his revolutionary look, writing in his Instagram post, “Life can look good in a picture, but we don’t live in pictures, just know that.” As for Drake’s current wet and waved man bun, he shared it on Instagram and wrote, “Other than myself…everything has changed.” 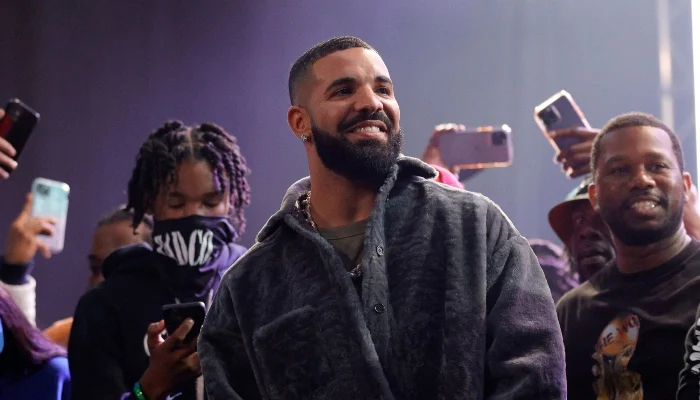 In addition to being a successful and influential musician, Drake is best known for his role as an actor on the highly acclaimed TV series Degrassi: The Next Generation, which helped launch his fame as an actor and led him to succeed in his music career. With a trademark combination of lyrical singing and rapping, braggadocio contrasted with raw vulnerability, he built a large following for himself as a musician. It was in 2009 that Drake made his breakthrough with the release of his mixtape So Far Gone and the hit single “Best I Ever Had.”

In 2015, Drake announced via Twitter that he was releasing a 17-track mixtape-***-album titled If You’re Reading This It’s Too Late as a surprise release. According to critics, the record was praised for its personal, emotional, and melodic style, reminiscent of his earliest works.

It was interesting to see Drake with his follow-up album in June 2022, Honestly, Nevermind, which focuses more on vocalizing and dance club beats than Drake’s previous albums. His first single from the album, “Falling Back,” was released shortly after the release of the album’s video.

Drake has been experimenting with his hairstyle for quite some time and has had a long history of doing so. Hence the new reveal isn’t much of a surprise. What are your thoughts on his recent appearance? Be honest in the comment section.