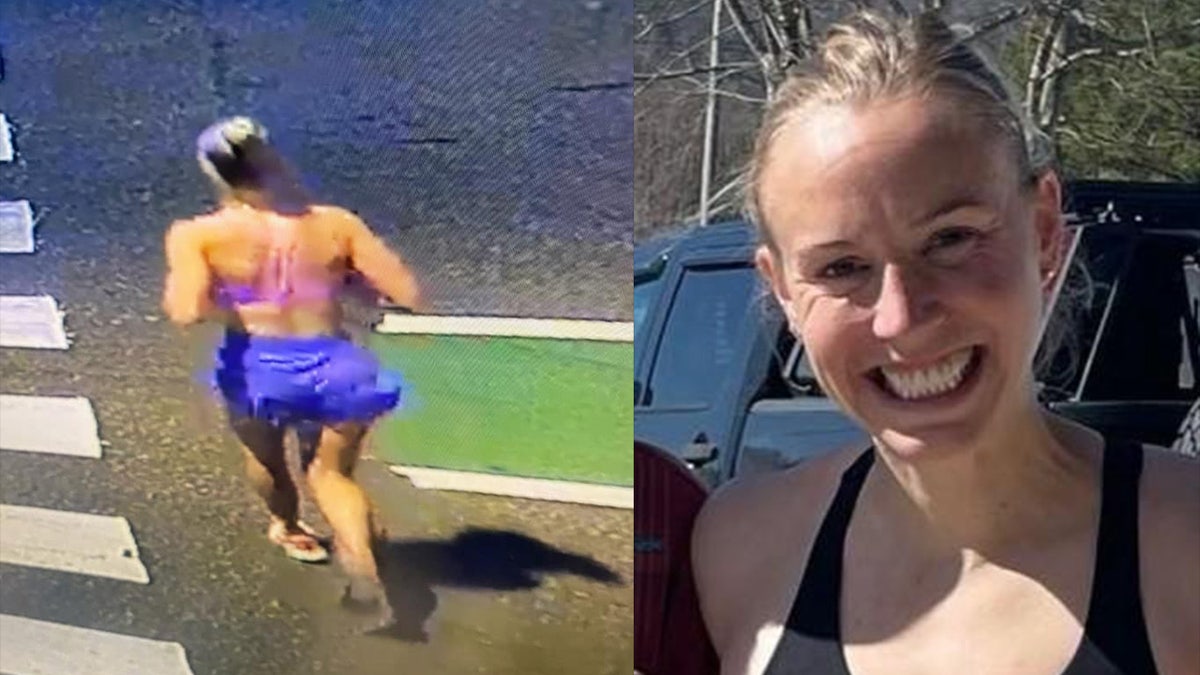 Authorities say they have found a body near where Eliza Fletcher was abducted while jogging in Memphis last week.

The Memphis Police Department said officers in the 1600 block of Victor Street located a “deceased party” just after 5 p.m.

The identity of the body and the cause of death have not been confirmed at this point. The investigation is ongoing at this time.

Viasildes News observed between 15 and 20 police cars, including a mobile command center, on East Person Avenue and Victor Street. A helicopter was also spotted flying overhead. Police would not confirm if the heavy police presence was related to the Fletcher investigation.

A crime scene with at least a mile radius was blocked off near an abandoned school and less than a mile from 1765 Orleans St. where a witness told police they saw the suspect, Cleotha Abston, cleaning blood out of a GMC Terrain with floor cleaner and washing his clothes. They said he was acting strange.

U.S. Marshals arrested 38-year-old Abston on Saturday after police detected his DNA on a pair of sandals near where Fletcher was last seen, according to an arrest affidavit. An arraignment has been set for Tuesday.

Authorities have said Fletcher, 34, was jogging around 4 a.m. on Friday when a man approached her and forced her into an SUV after a brief struggle. Fletcher was reported missing when she did not return home.

Fletcher is the granddaughter of the late Joseph Orgil III, a Memphis hardware businessman and philanthropist, according to news outlets.

This is a developing story. Check back for updates.