Family of woman who collapsed near Art Institute looking for Good Samaritan #Family #woman #collapsed #Art #Institute #Good #Samaritan Welcome to Viasildes, here is the new story we have for you today: 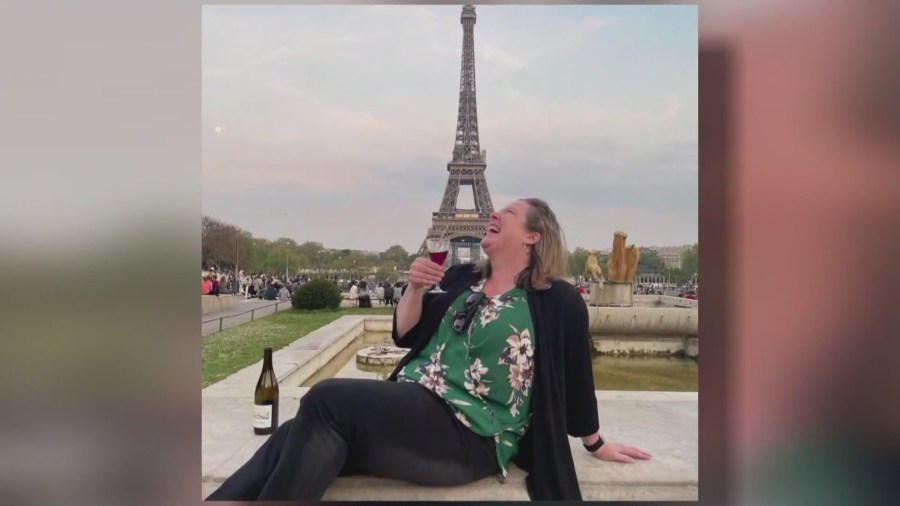 CHICAGO — The family of a woman who collapsed while headed to the Art Institute is trying to find the Good Samaritan or people who helped save her life.

Jammey Kligis collapsed near the museum on Monday afternoon. Luckily, a Good Samaritan(s) performed CPR on her as paramedics arrived.

“We as a family, we just want to say thank you,” sister Kari Fitzmaurice said. “The paramedics told us somebody did CPR on her but all they have written in that report is a laymen person; no name, no anything- which is fantastic. But we would really like to know who helped her.”

By 2:45 p.m., the 45-year-old arrived via ambulance to Northwestern. Kligis does not remember what happened.

“We have some questions on what was her state before she went down. Did they see her collapse? When they got to her, was she breathing?” Fitzmaurice said.

Kligis remains at Northwestern, where she underwent surgery for a defibrillator. If all goes well, family said she could be released on Saturday.

If you have any information on who helped her, contact WGN News.