Gal Gadot says playing evil queen was “very different to anything I’ve ever done” #Gal #Gadot #playing #evil #queen #Ive Welcome to Viasildes, here is the new story we have for you today:

Gal Gadot has spoken about playing the evil queen in the upcoming live-action remake of Snow White at Disney’s D23 Expo.

The expo, which is being held today (September 9), is taking place in Anaheim, California and is giving industry professionals a sneak peek at Disney’s upcoming slate.

Speaking at the event, where a first look at the movie was aired, Gadot spoke about taking on the iconic villain. “Playing the Evil Queen was very different to anything I’ve done before, I’m normally on the other end of things,” she said. “It’s so not me but I enjoyed it so much.”

Snow White will be directed by Marc Webb (500 Days Of Summer, The Amazing Spider-Man), and will star West Side Story’s Rachel Zegler as Snow White. 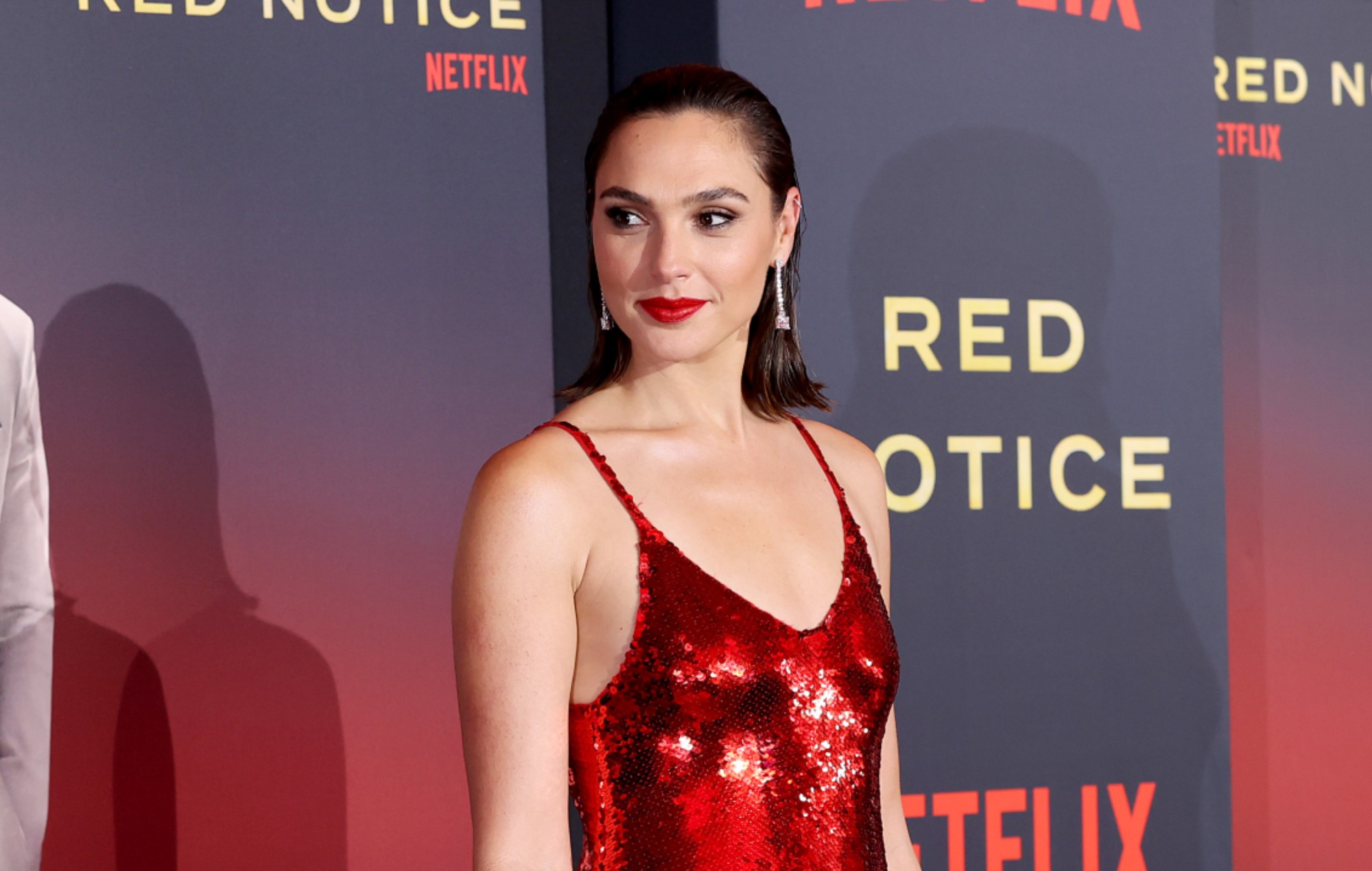 An exact release date has yet to be confirmed for the new movie, but it is expected to arrive sometime in 2023.

In January, Game Of Thrones star Peter Dinklage criticised Disney for its “*** backwards” adaptation. The actor accused the studio of double standards for pushing for a racially diverse cast but reverting to harmful stereotypes about disabilities.

“No offence to anything but I was a little taken aback by…they were very proud to cast a Latino actress as Snow White, but you’re still telling the story of Snow White And The Seven Dwarfs.

“Take a step back and look at what you’re doing there. It makes no sense to me. You’re progressive in one way but you’re still making that *** backward story of seven dwarves living in the cave. What the *** are you doing, man? Have I done nothing to advance the cause from my soapbox? I guess I’m not loud enough.”

Scientists Solve Mount Everest Wildlife Mysteries Through the Use of eDNA