Gazprom announces Russian gas supply to China will be paid in roubles and RMB #Gazprom #announces #Russian #gas #supply #China #paid #roubles #RMB Welcome to Viasildes, here is the new story we have for you today: 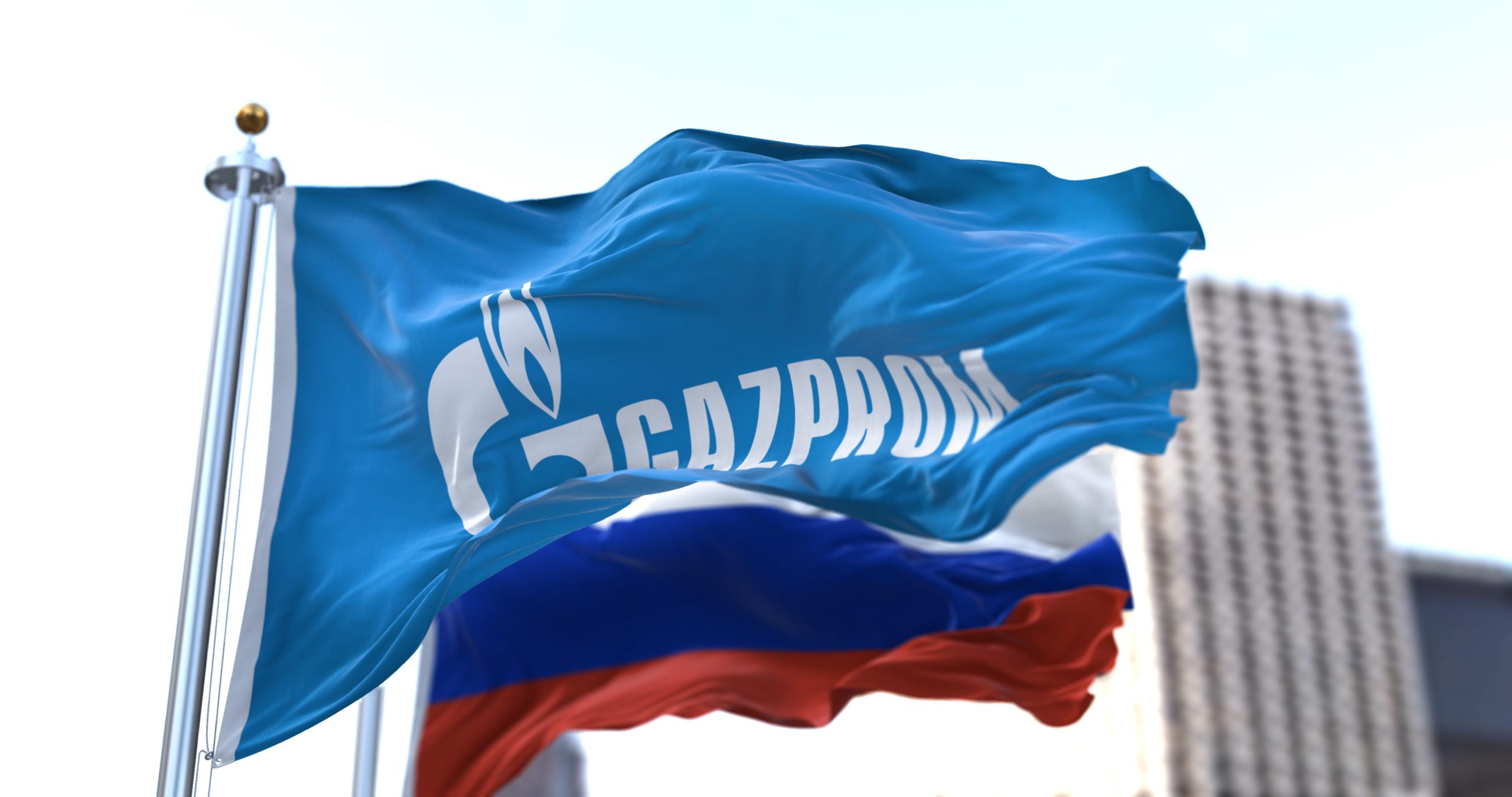 Gazprom announces Russian gas supply to China will be paid in roubles and RMB Credit: rarrarorro/Shutterstock.com

Russian energy company Gazprom has announced that gas transactions between Russia and China will now be paid in their respective national currencies of roubles and RMB, as reported on Tuesday, September 6.

“Alexey Miller and Dai Houlyan, Chairman of the Board of Directors of CNPC, discussed a wide range of areas of cooperation between the companies.”

“In particular, the project to supply gas from Russia to China via the Far East route. It was noted that Gazprom had begun to design the gas pipeline.”

“Special attention was paid to the Power of Siberia-2 gas pipeline in Russia and the Soyuz Vostok gas pipeline in Mongolia that will link the Russian and Chinese gas transmission systems.”

“During the meeting, additional agreements to the long-term gas purchase and sale contract for the ‘Eastern route’, the Power of Siberia gas pipeline, were signed. ”

“In particular, the parties fixed the transition to payment for gas supplies to China in the national currencies – rubles and the RMB.”

“The meeting was held via videoconferencing as part of the WEF-2022.”

Alexey Miller, Deputy Chairman of the Board of Directors of Gazprom stated:

“The new payment mechanism is a mutually beneficial, timely, reliable and practical solution. I believe it will simplify settlements, set an excellent example for other companies and give an additional impetus to the development of our economies.”

The news follows Gazprom announcing it has extended its Russian gas development program just days after it announced it was indefinitely closing the Nord Stream 1 gas pipeline to Europe, as reported on Monday, September 5.

Spanish, English, and French language courses for foreigners in Benidorm