GOOD Morning America has shaken up its cast and announced the hiring of a new reporter.

The addition to the program comes as one of its key anchors continues to be missing from the show. 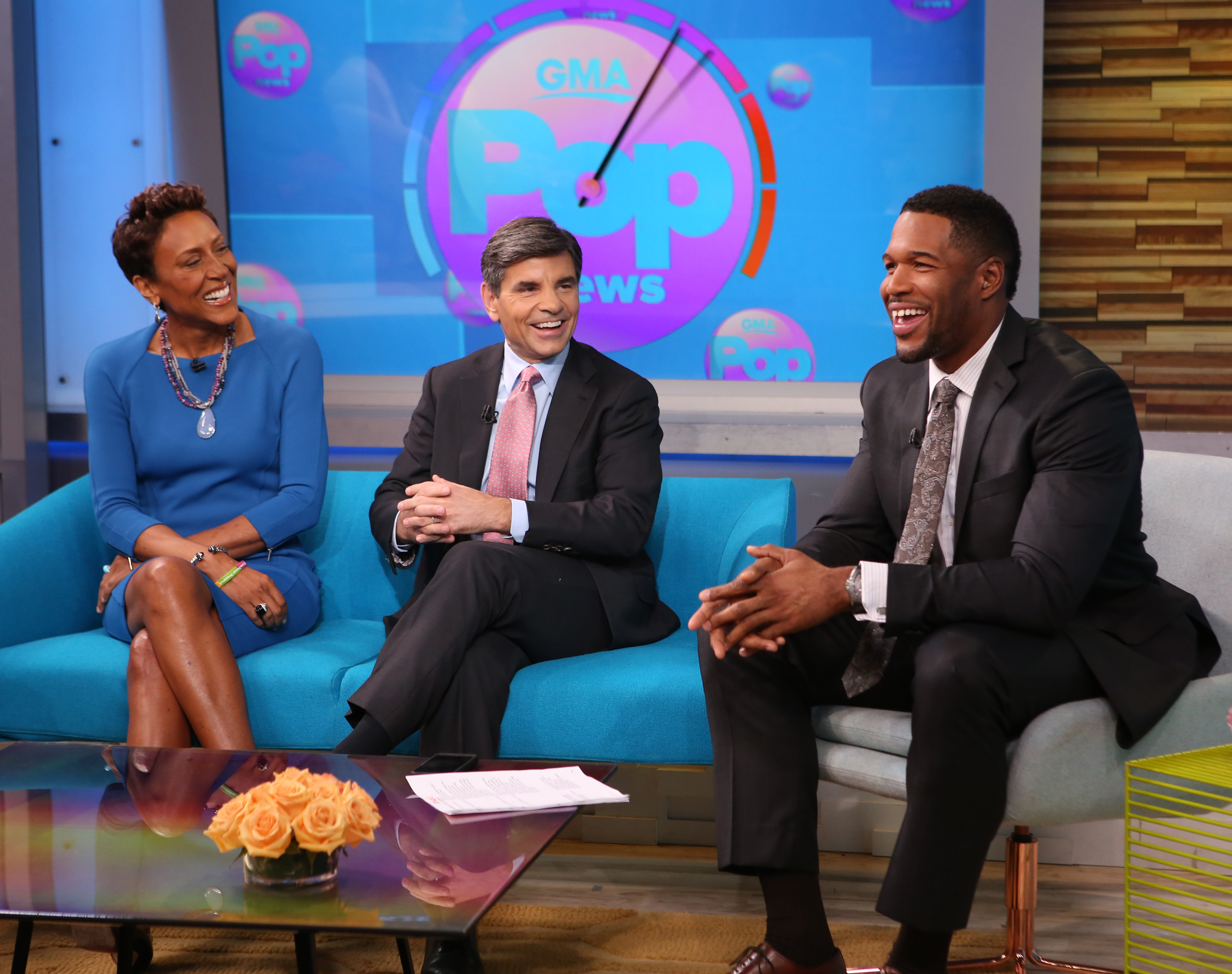 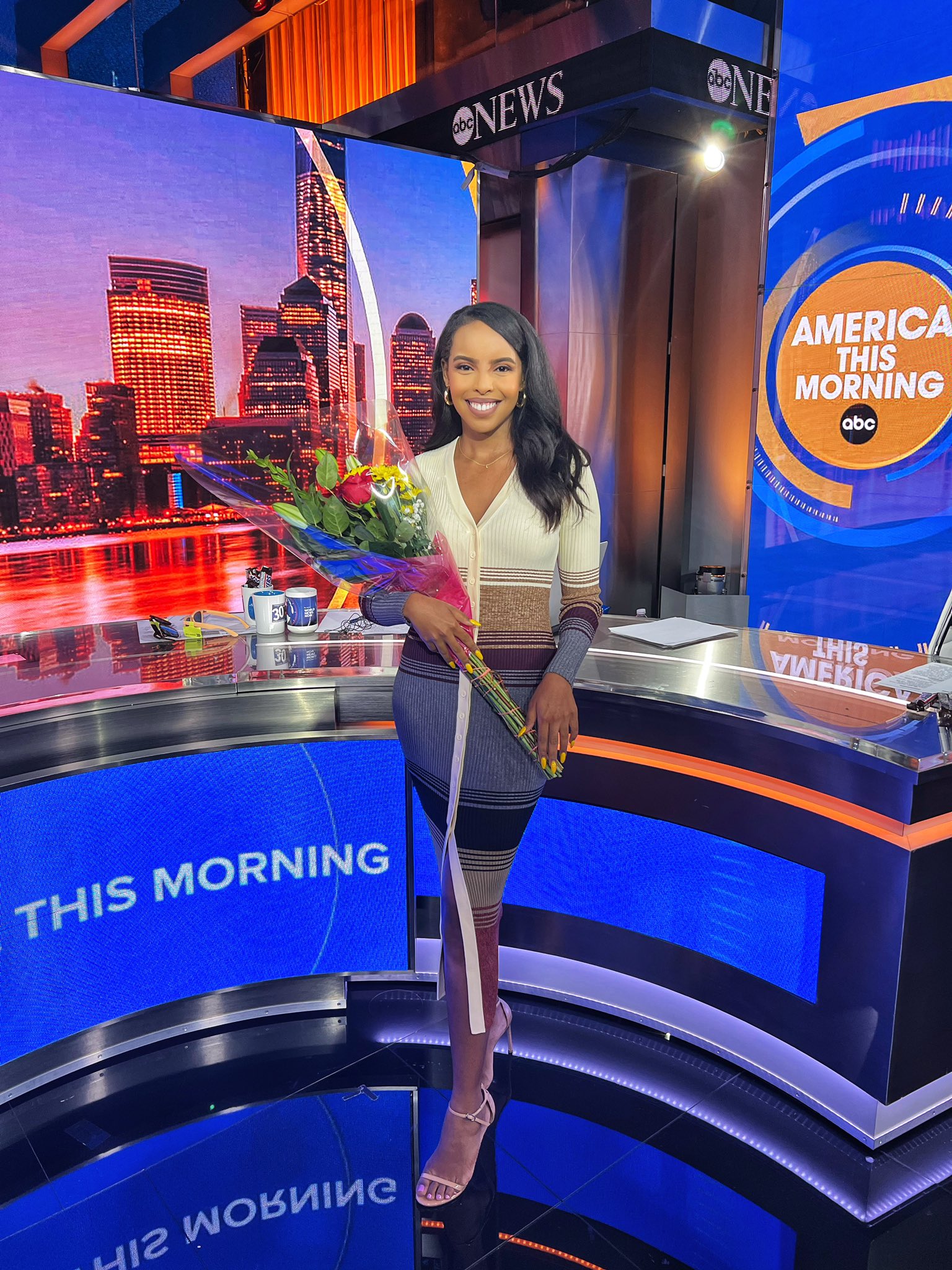 She’s switching over to another ABC program, this time heading to Good Morning America, as well as other opportunities at the network.

To announce the exciting news, Mona shared a photo of herself on the set of America This Morning.

She smiled as she posed with a beautiful bouquet of flowers. 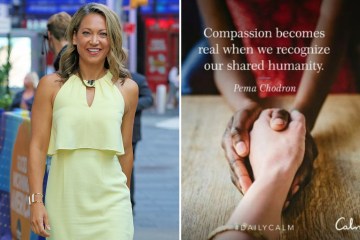 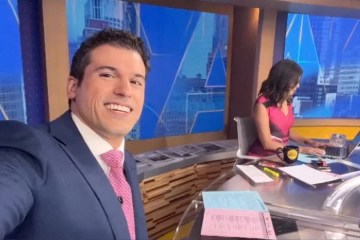 “And just like that..after 2.5 years I anchored my last early morning show,” the host wrote alongside the snap.

She continued: “I started in March of 2020 a week before pandemic lockdowns were put in place and I could’ve never imagined what would follow.

“Our amazing team came in every single day to cover the latest developments while also trying to navigate those unprecedented times ourselves.

“I’m grateful to have worked with such highly-skilled, compassionate and fun-loving people, including @dym_stagram, @kennethmoton & @willganss.”

Revealing the big news of where she was going next, Mona shared: “I am not leaving ABC, instead I will be reporting on our later shows starting with @goodmorningamerica.

Colleagues, friends, and fans all sent their congratulations and well-wishes to the ABC reporter.

One of them was GMA meteorologist Ginger Zee, who wrote to Mona: “Great news! Congrats,” along with a heart eyes emoji.

One fan tweeted: “Will miss you in the mornings, all the best for the later shows!”

Another said: “Have watched you since Cleveland! Glad to see you will still be with ABC, many Congrats to you!”

A third wrote: “Best of luck on your future endeavors! Can’t wait to see you on GMA!” 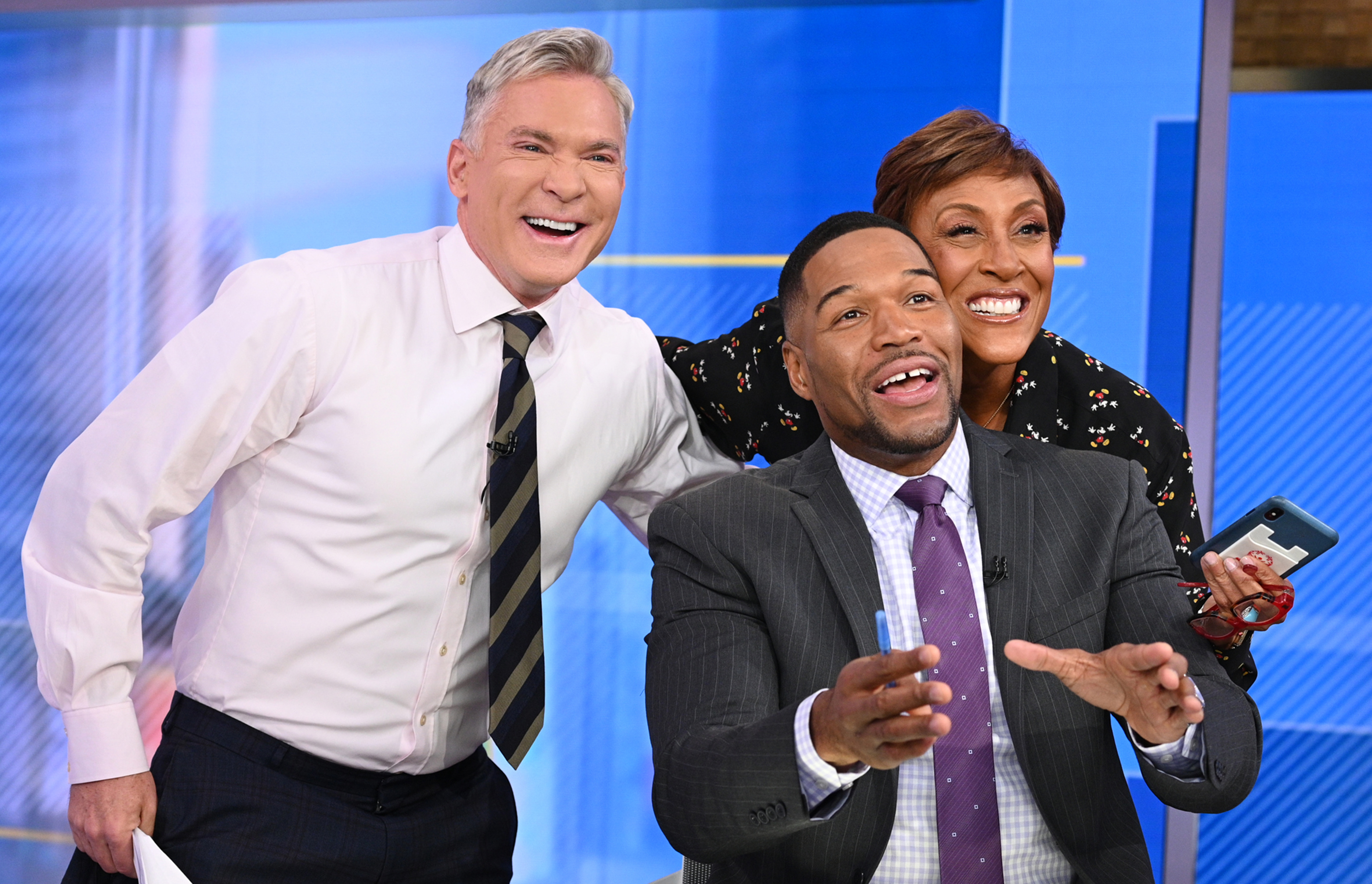 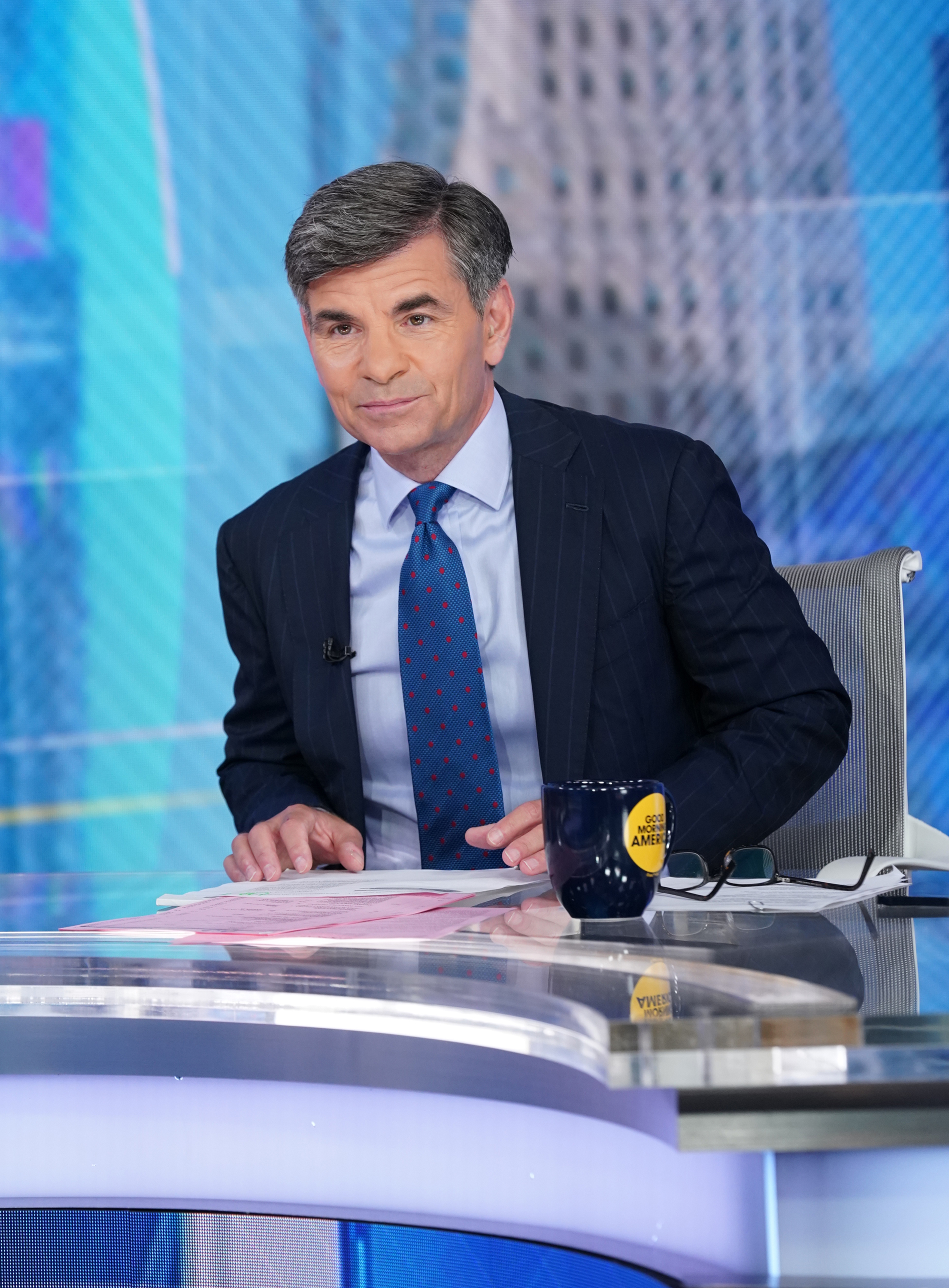