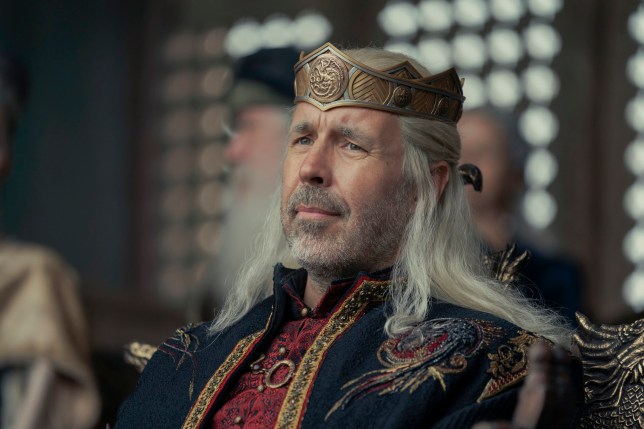 That House of The Dragon blunder has been fixed (Picture: HBO)

House of The Dragon is about to fix its first major blunder after fans spotted a glaring mistake in the latest episode that rivalled the notorious Game of Thrones coffee cup.

In the third episode of House of The Dragon, King Viserys lost his fingers in a suitably grim fashion after cutting them on the Iron Throne.

In turn, actor Paddy Considine’s fingers were rendered using green screen technology. Well, at least that was the plan.

However, HBO has since confirmed the gaffe will be resolved and if you watch the episode again Viserys’ finers will be where they should be – long gone.

Of course, nothing will ever quite compare to the infamous coffee cup error in the final season of Game of Thrones, which was then followed by a rogue water bottle being in shot. 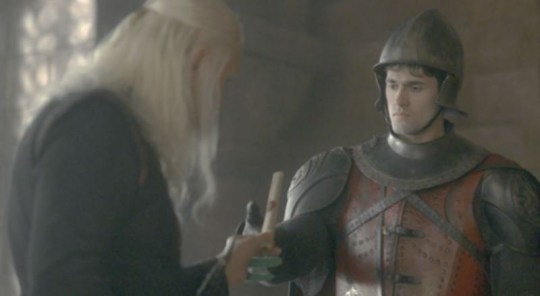 Viserys green fingers were not supposed to be there, obviously (Picture: HBO) 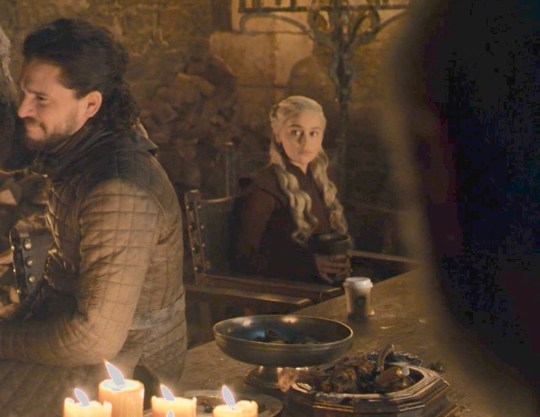 The blunder is reminiscent of the infamous Game of Thrones coffee cup (Picture: HBO)

The coffee cup sparked a huge whodunnit, with cast members passing the blame over who left the item which definitely did not belong in Westeros.

Sophie Turner placed the guilt firmly on Emilia Clarke, which made sense. The cup was literally inches away from Daenerys, staring at the Mother of Dragons right in the face.

HBO immediately removed all traces of the cup from the episode The Last of The Starks and stressed the ordeal was ‘blown out of proportion’ because ‘it has not happened with ‘Thrones’ so far.’

Well, here we are again.

House of The Dragon is available to stream on NOW.