If you employ a domestic worker in Spain you should take note #employ #domestic #worker #Spain #note Welcome to Viasildes, here is the new story we have for you today: 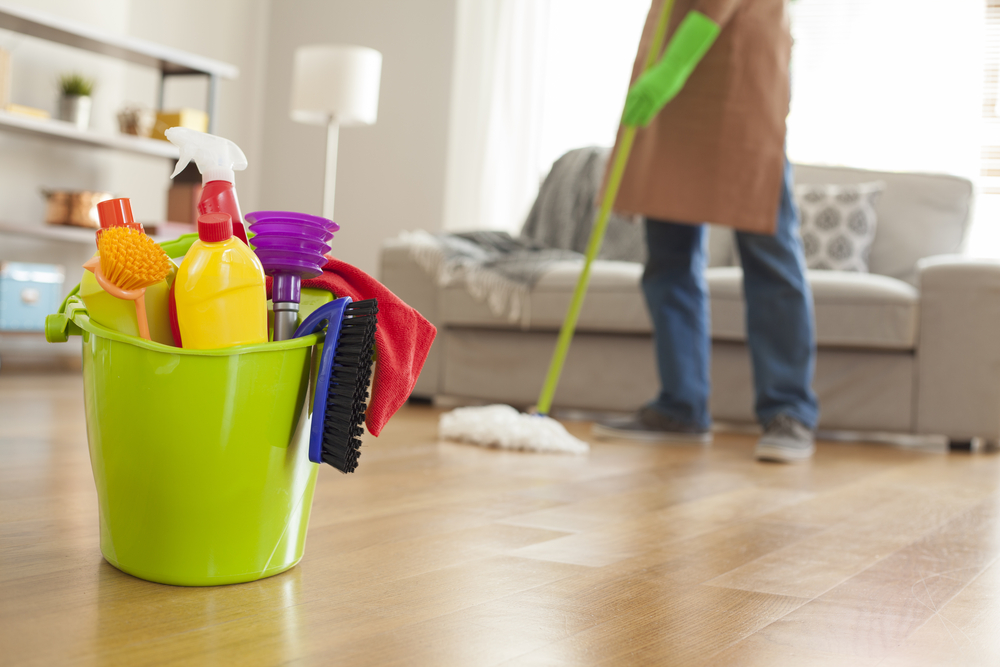 Spain’s government warned residents to take note if they employ a domestic worker, with new changes to the law providing them will full employment rights.

The announcement on Tuesday, September 6 will see domestic workers treated in the same way as other works. In a major step forward this group will now be entitled to unemployment benefits and they will be entitled to have their termination or dismissal justified.

The new regulations, which are effective from September 7, was confirmed by Prime Minister Pedro Sánchez who said: “This puts to an end to an unacceptable injustice.”

Second Vice President and Minister of Labour, Yolanda Díaz, said that this is one of her greatest achievements. Referring to domestic workers as “the great forgotten ones” she said this brings this group into the employment mainstream.

The three most key provisions in the change in the law are the right to unemployment benefits. During the pandemic the government had to make special allowance for this group of self-employed workers, who until now have not been entitled to unemployment support.

Secondly and for many perhaps the most important, is that anyone who wants to dismiss their domestic worker will be required to give them 20 days’ notice and a valid reason for termination. Gone are the days where you can sack a domestic worker on the day, without pay and without reason.

The notice period is reduced to seven days if the domestic has been in your employ for less than a year, whilst severance pay is set at 12 days per year worked with a ceiling of six months.

Employers will also now need to care for the health and safety of the domestic worker. That means ensuring the work is carried out under appropriate health and safety conditions, much the same as is the case in offices, shops and businesses up and down the country.

Diaz said that these changes turn Spain into a state that is “much more supportive” and one that “respects the fundamental rights of every worker.”

So take note if you employ a domestic worker, as you could find yourself in court or being fined for breaking the law.

Lori Vallow's son arrested on suspicion of *** crimes in Arizona