Mississippi is in a state of emergency after heavy rains have caused severe flooding.

With the rain washing away the state, the Jackson State University football team is now having trouble gearing up for its season opener at home on Sunday against Florida A&M. 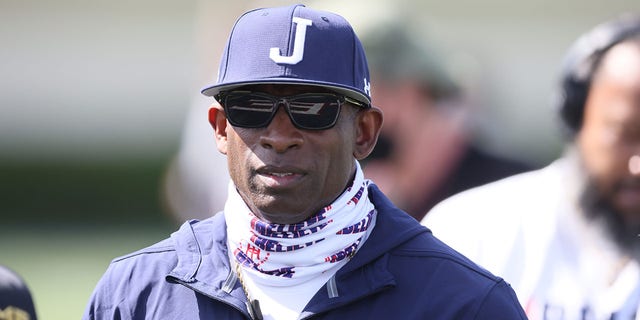 The flood waters caused issues at a water treatment plant and many in the city do not have access to clean water — including the football team.

The team’s head coach — Hall of Famer Deion Sanders — took to Instagram to share the problems his team is facing. 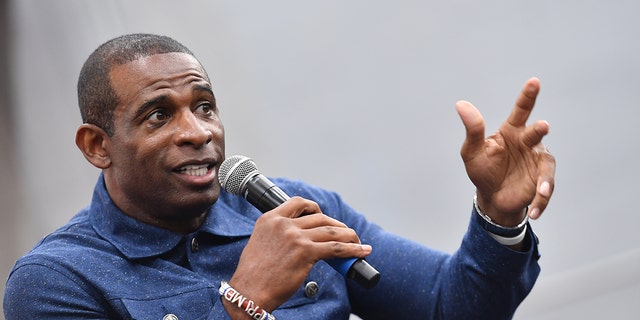 Jackson elaborated further, as he tries to find proper living situations for his players.

“I gotta get these kids off campus, the ones that live on campus, and the ones that live in the city of Jackson into a hotel to accommodate them so they can shower properly and just take care of their needs. Make sure all our kids are fed. Make sure our kids have all the necessities of life for the next several days until this crisis resides.”

Up to 180,000 Jackson residents are set to receive drinking and non-drinking water for an unknown period of time that will be distributed by the Mississippi Emergency Management Agency. The National Guard is also being called in to help. 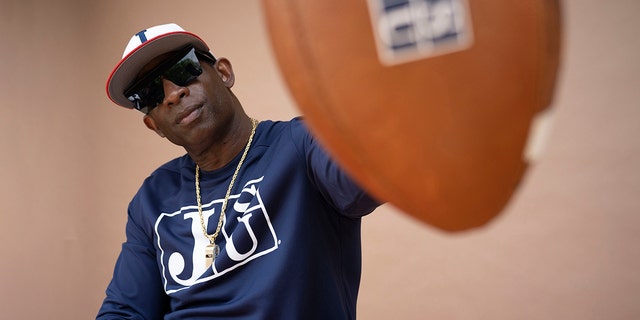