Jesse Eisenberg has revealed that he will be playing Sasquatch in an upcoming project directed by David and Nathan Zellner.

Speaking to Variety, the Social Network star said that he will be covered in full body hair for the role, and that he won’t speak a single line of dialogue.

“The next movie I’m doing is the Zellner Brothers’,” said Eisenberg. “They’re just these brilliant directors that I’ve wanted to work with for a long time, and I’m playing a Sasquatch.”

He added: “In full makeup. In full body hair. No lines — I grunt, but no lines — and I’m so looking forward to this.”

The Zellner Brothers’ fascination with the Bigfoot concept can be traced back as far as 2010, when they released the Sundance award-winning short film Sasquatch Birth Journal 2.

Eisenberg recently made his feature-length directorial debut with the drama When You Finish Saving the World, starring Stranger Things‘ Finn Wolfhard and Julianne Moore. 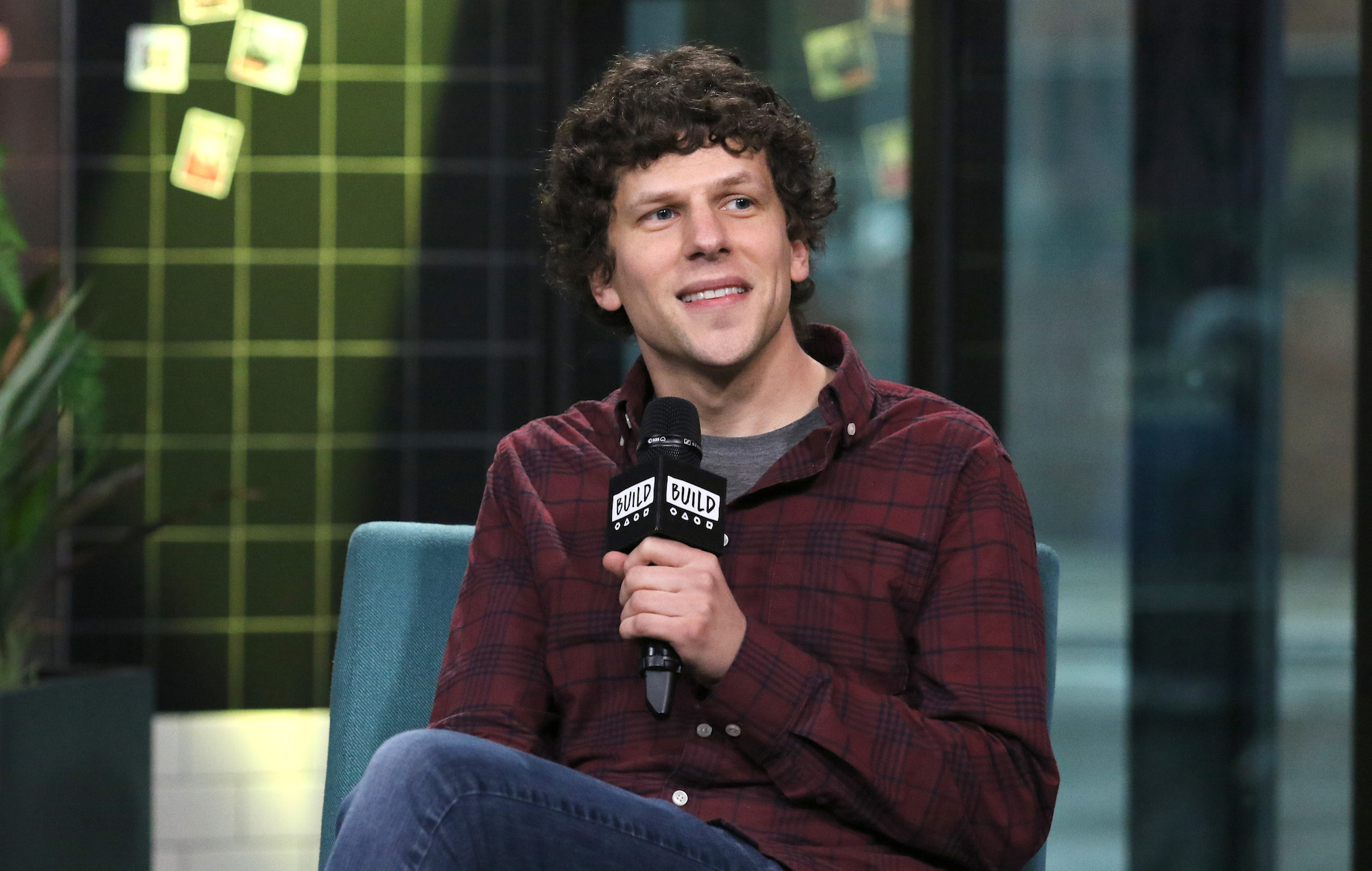 In a previous interview with IndieWire, Eisenberg said that directing has “kind of taken a bit of anxiety off” the acting side of his career.

“I see the process from the outside, so it’s less daunting,” he said. “Normally as an actor on set I’m a ball of anxiety, and partly that has to do with the fact that I shelter myself so much.

“I don’t watch dailies, I don’t watch the movie, I don’t ask anybody how I’m doing because I’m panicked that I’m not doing well. And having directed a movie, just kind of relieving myself and puncturing the mystique of the whole process of it and the artifice of it allows me to think about it in more practical terms. So maybe I wish I would have done that sooner.”

Eisenberg will next be seen in new series Fleishman Is in Trouble, opposite his Now You See Me 2 co-star Lizzy Caplan.

Adapted from the 2019 American novel of the same name, the series will tell the story of a Manhattan couple undergoing a bitter divorce. The show will be released on FX and Hulu, with a premiere date yet to be announced.