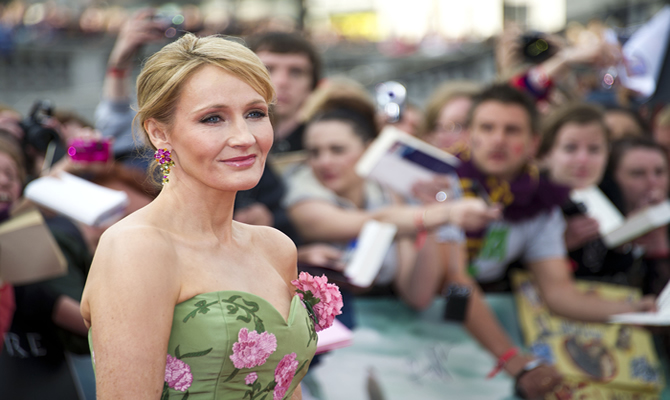 An online death threat was made to author JK Rowling after she voiced her support for Salman Rushdie in the wake of his stabbing attack in New York.

After voicing her support for 75-year-old Salman Rushdie in the wake of the attempt on his life in New York, author JK Rowling received an online death threat on Twitter today, Saturday, August 13.

“Horrifying news. Feeling very sick right now. Let him be ok”, the Harry Potter creator posted on her social media profile @jk_rowling. A reply appeared from a user calling himself Meer Asif Aziz, who wrote: “Don’t worry you are next”.

.@TwitterSupport any chance of some support? pic.twitter.com/AoeCzmTKaU

Rushdie’s alleged attacker, 24-year-old Hadi Matar was charged earlier today with attempted murder. The author was stabbed 15 times while on stage in New York and it has been reported that he could lose his eye.

The user who posted the reply is believed to be an Islamic extremist from Pakistan. He had allegedly previously pledged his alliegance to Ayatollah Ali Khamenei, Iran’s theocratic dictator, while praising Matar’s stabbing attack on Rushdie.

Rowling immediately asked Twitter for its help in dealing with the threat and urged the platform to remove the user’s account. “@TwitterSupport any chance of some support?”, she posted this afternoon.

To all sending supportive messages: thank you 💕
Police are involved (were already involved on other threats).

She confirmed that the police have been informed of the matter and thanked her followers for their messages: “To all sending supportive messages: thank you. Police are involved (were already involved on other threats)”.

After the publication of his novel The Satanic Verses in the 1980s, Salman Rushdie received death threats from Iran. The writer was on stage at the Chautauqua Institution in New York about to deliver a lecture when Hadi Matar attacked him. He was subsequently airlifted to hospital.