Dr. Luke sued Kesha for defamation in 2014, in part claiming she had defamed him by telling Lady Gaga he had raped Katy Perry. Perry denied the claim during a deposition, while Dr. Luke has also denied the claim. Manhattan Supreme Court Judge Jennifer G. Schecter ruled in the producer’s favour in 2020.

The defamation case against Kesha is just part of the singer and Dr. Luke’s legal battle. Kesha initially sued the producer in 2014, claiming he had *** assaulted and emotionally abused her. Dr. Luke has denied the claims and countersued the artist, claiming she had breached the recording contract they had with one another and made up *** allegations in an attempt to get out of the deal. Kesha maintained her original claims against Dr. Luke.

The case could potentially reach trial in February 2023, but Kesha and her legal team have argued in new letters that the trial cannot go ahead until her pre-trial appeals are resolved. The trial will deal with other parts of the singer’s original claims against the producer. 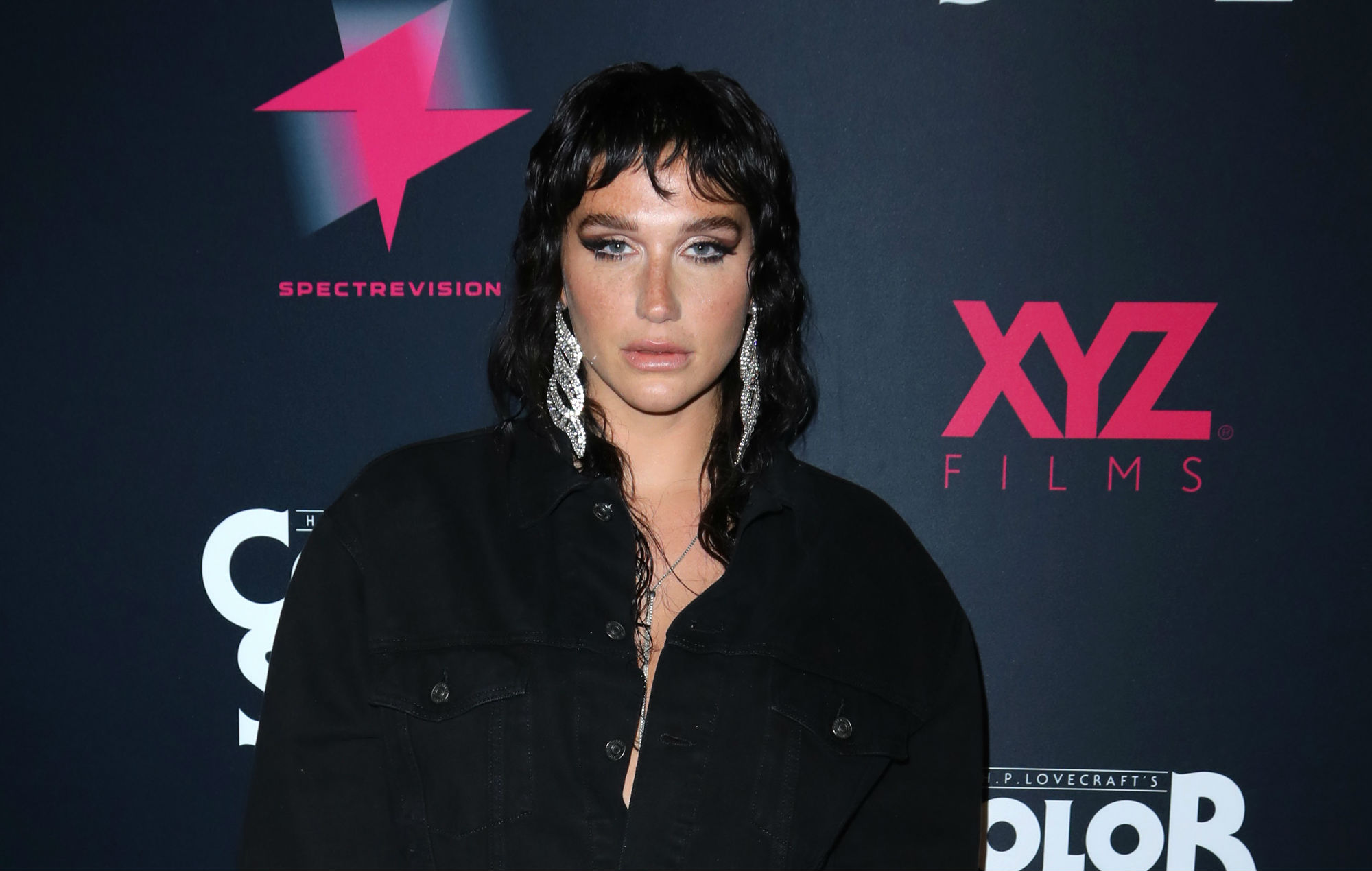 Kesha attending the special screening of ‘Color Out Of Space’ at the Vista Theatre on January 14, 2020 in LA. Credit: JC Olivera/Getty Images

One of the pop star’s appeals centres around the court’s ruling that Dr. Luke is a private figure. This means that he does not have to prove she acted with actual malice in her accusations against him, only negligence. The second appeal relates to a decision that, should she win the trial, she cannot retroactively benefit from a law introduced in 2020 that lets winning defendants claim legal fees from wealthy plaintiffs.

“Kesha has an overwhelming interest in having the trial proceed as scheduled on February 20, 2023, not only so that she can seek vindication but also so that she can get this ordeal behind her and move on with her life,” lawyer Leah Godesky wrote to Schecter today (August 30), per Rolling Stone. 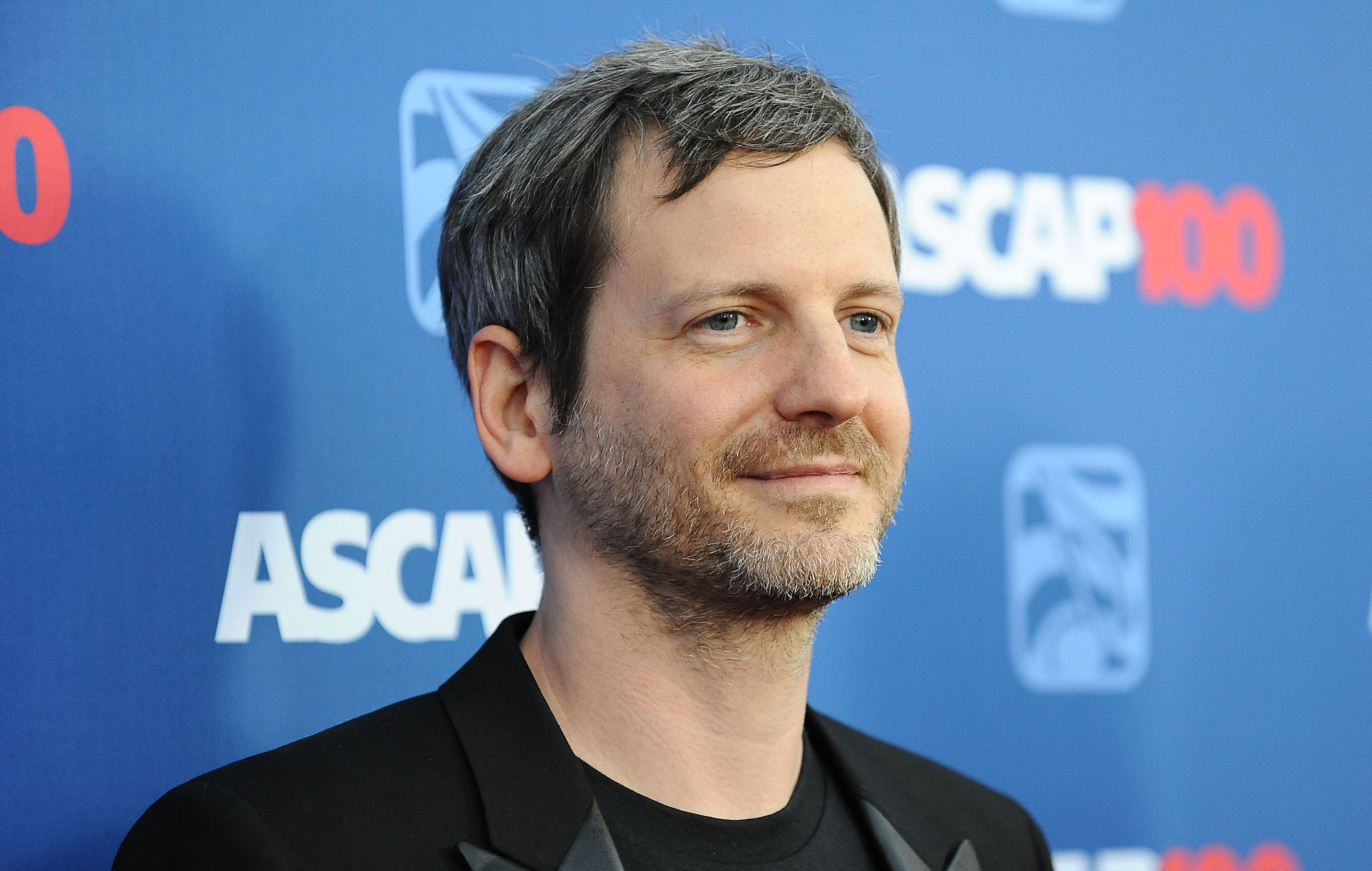 “Kesha has accordingly done everything in her power to try to ensure that trial will begin as scheduled, including by seeking to expedite proceedings in the Court of Appeals. Dr. Luke has obstructed her efforts at every turn.”

Godesky continued: “Trial cannot proceed without resolution of these issues. It would be a monumental waste of party and judicial resources to proceed to trial when there is a very real risk that a new trial immediately would be required, as would be the case if the Court of Appeals reverses as to any of the several questions currently before it. Promptly resolving the pending appeals is essential before trial can begin.”

Dr. Luke’s lawyers sent a letter to Judge Schecter two weeks ago, stating that their client is “ready and willing to proceed with trial” in February, with both of Kesha’s appeals pending.