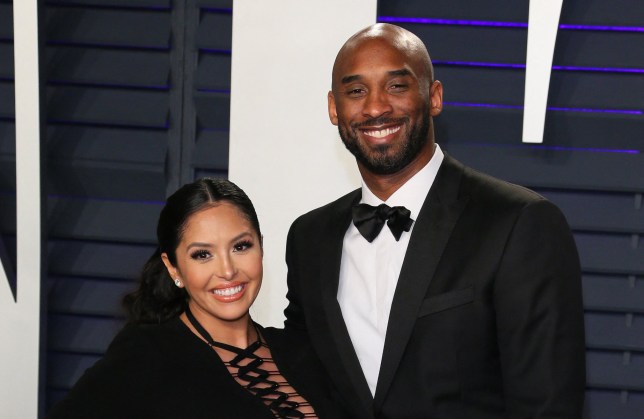 Vanessa Bryant has remembered late husband Kobe Bryant on what would have been his 44th birthday.

The NBA legend died in 2020, at the age of 41, after a fatal helicopter crash in California.

His 13-year-old daughter Gianna – who he shares with his widow – was also among the victims of the tragic smash.

Taking to Instagram, the 40-year-old paid tribute to the late athlete on a poignant day, posting a photo as she hugged her partner during what appeared to be a celebratory evening out.

‘Happy birthday, baby! I love you and miss you so much! #44 @kobebryant,’ she wrote alongside the sweet throwback.

Famous friends and fans were on hand to support the mom-of-four in the comments below. 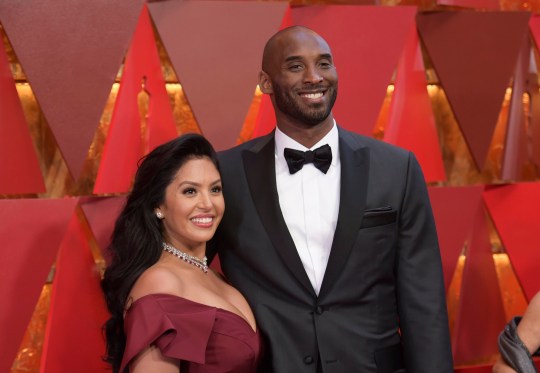 Vanessa was supported by her friends and family in the comments section (Picture: AP)

Khloe Kardashian penned: ‘Happy birthday. I love you V!!!,’ beside a string of heart emoji.

‘Happy birthday Kobe, you are so missed,’ another posted.

An Instagram page posted: ‘Happy birthday to the one and only. Sending tons of love!!!!!!’

‘Love you V. Happy birthday to your love,’ a fan added. 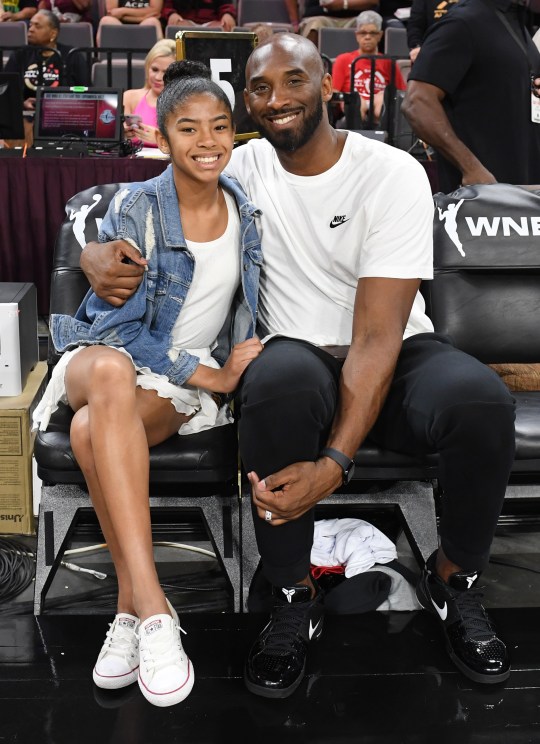 Kobe and Gianna were passengers on a helicopter on route to a basketball tournament when it crashed in Calabasas, California, in January, 2020.

The pair tragically died in the smash, along with seven others.

Vanessa was later forced to file a federal invasion of privacy lawsuit against the LA County Sheriff’s Department after a deputy and firefighter, who responded to the scene, allegedly leaked photos from the crash site.

According to the lawsuit, the deputy was accused of showing photos of the athlete to people at a bar two days after he died, while the firefighter is said to have shown them to off-duty colleagues.

She took to the stand last week and broke down in tears as she recalled learning about the gruesome photos being shared.

‘I felt like I wanted to run down the block and scream,’ she reportedly told the court through sobs. ‘I can’t escape my body. I can’t escape what I feel.

‘I live in fear every day of seeing on social media and having these images pop up.

‘I don’t ever want to see these photographs. I want to remember them as they were.’

Vanessa said that she expected officials to ‘have more compassion, respect’ for her family and the other victims, adding: ‘My husband and daughter deserved dignity.’

MORE : House of the Dragon star speaks out about birthing scene in Game of Thrones prequel: ‘It was a bloodbath’