Latvia to reinstate military conscription to reach 28,400 soldiers by 2027 #Latvia #reinstate #military #conscription #reach #soldiers Welcome to Viasildes, here is the new story we have for you today: 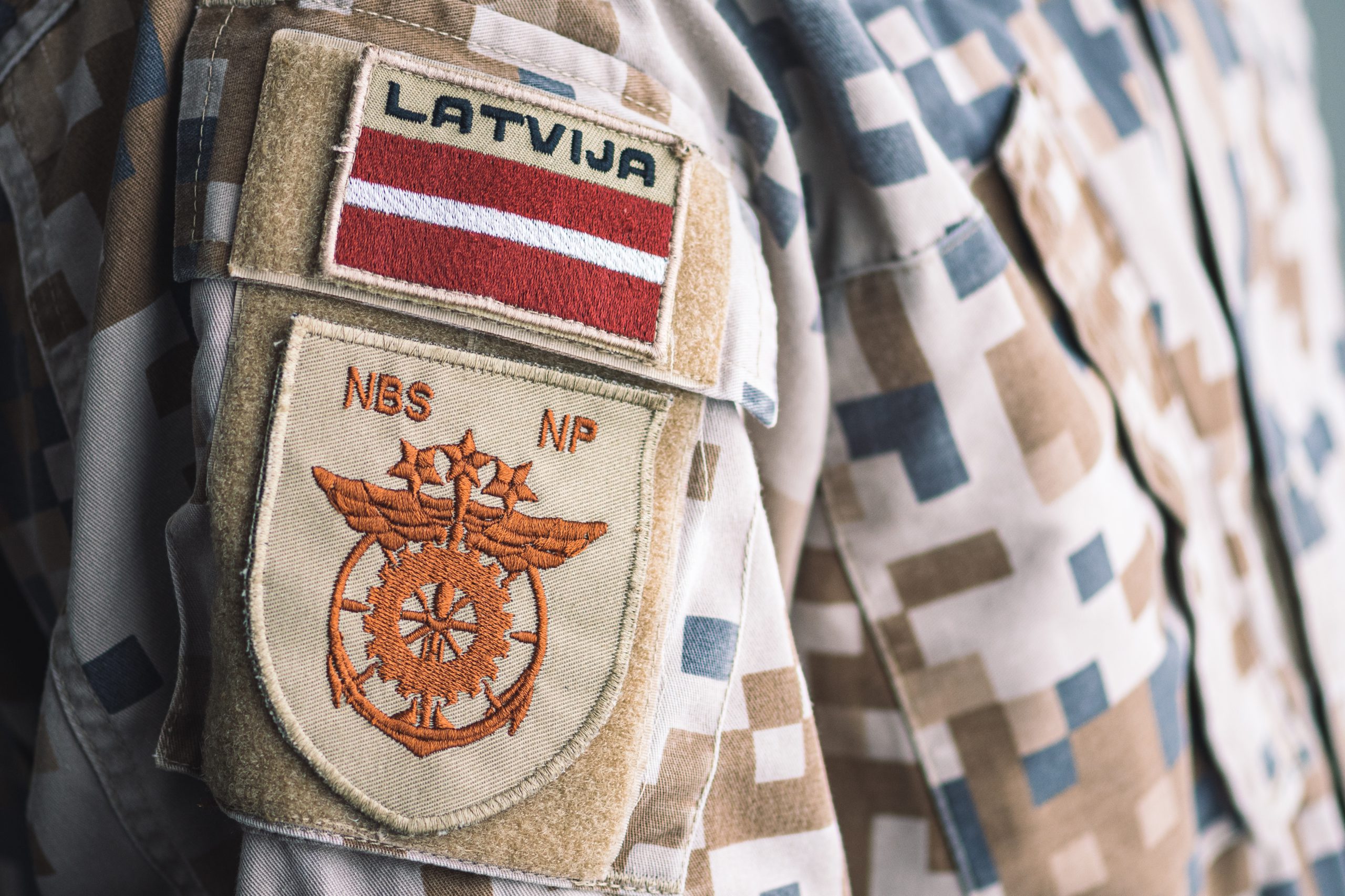 On Tuesday, 6 September, Latvia’s Cabinet of Ministers endorsed the proposal of military conscription, made by the Ministry of Defence, from 2023 to 2027.

Latvia’s military conscription will come under the National Defence Service (NDS) which is planned to be established from January 1, 2023, with the first conscription to be entirely made up of citizens who have volunteered for it, and a compulsory conscription from the second half of 2023 onwards.

The proposal provides for a transitional period from January 1 2023 to December 31, 2027, during which all men aged 18 or over in a given year will be eligible for conscription in accordance with the needs of the defence sector.

In order to implement the NMS, the Ministry proposes to increase defence funding to 3 per cent of GDP for 2027, which would imply a faster, but smoother timetable for the introduction of the NDS.

Latvia’s Ministry of Defence points out that this option would not have a significant impact on existing and future capability development projects, would allow for a gradual introduction of the NDS and would allow for the creation of the necessary high readiness reserve, as reported by Delfi.

The news follows reports of the Riga City council of Latvia previously announcing that it was set on removing a monument to Soviet soldiers due to the ongoing Russian-Ukraine war, with footage of the removal of the last statue circulating on social media on Wednesday, August 24.