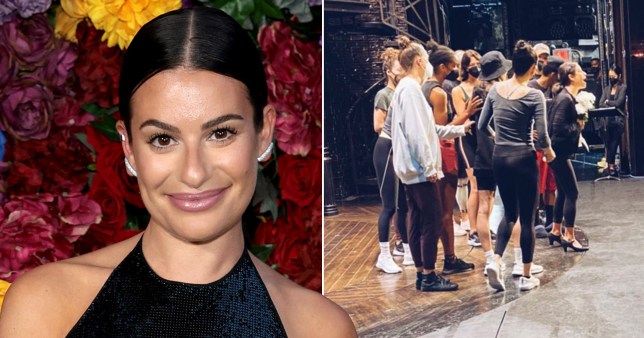 Last month it was confirmed that the 35-year-old actress would be replacing Beanie Feldstein as the iconic Fanny Brice in the Broadway revival.

The actress took to her Instagram Stories on Saturday to share a shot of her in character on stage.

‘The incredible @ephieaardema got a photo of me singing Don’t Rain On My Parade on a broadway stage for the first time ever today,’ she wrote.

She then added a black and white photo of her getting ready for a photoshoot.

Funny Girl first opened in Broadway back in 1964, with the iconic Barbra Streisand as the lead. 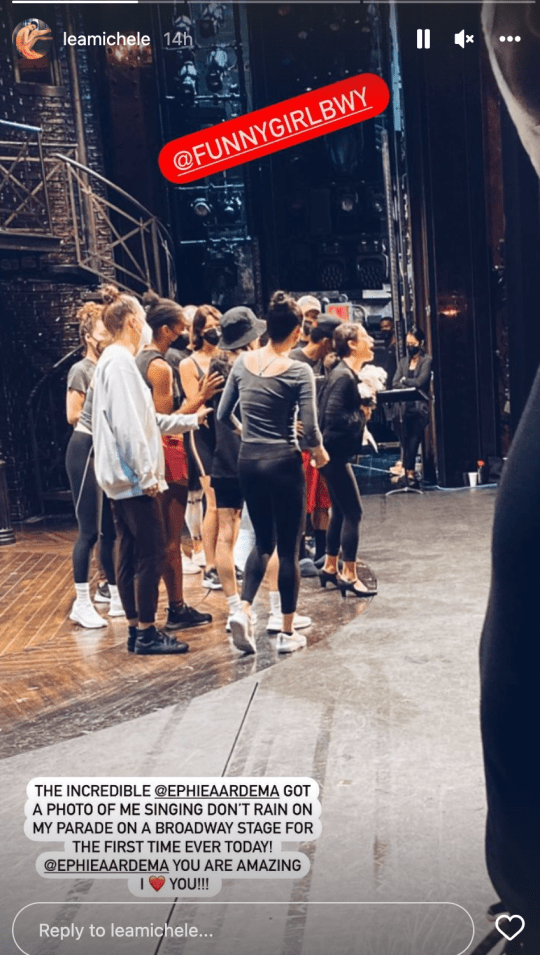 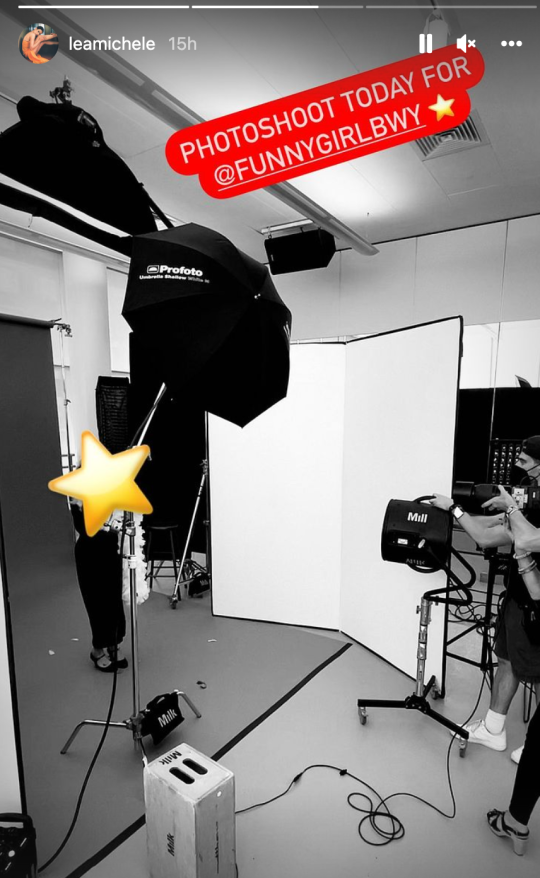 The show was nominated for a multitude of awards, including eight Tonys, before Barbra took the role on the big screen too in 1968.

Taking to Instagram to share her excitement following her casting, Lea wrote: ‘A dream come true is an understatement. I’m so incredibly honoured to join this amazing cast and production and return to the stage playing Fanny Brice on Broadway. See you September 6th. @funnygirlbwy #FUNNYGIRL.’

Lea’s notable role as Rachel Berry involved the star singing almost every song from the musical, including My Man, Don’t Rain on My Parade, and I’m the Greatest Star. 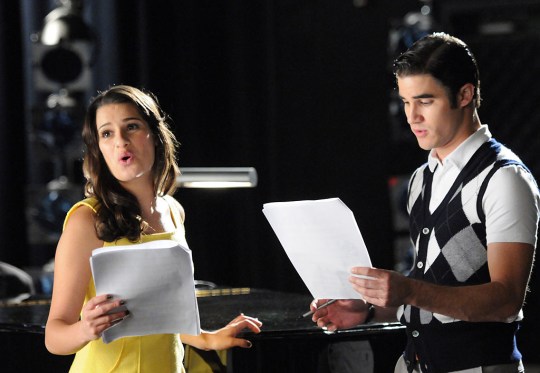 In fact, after Rachel graduated, she actually went on to star in Funny Girl on Broadway too, so maybe it was just meant to be! Lea will also have had plenty of practice performing the hits after six seasons of Glee.

And it seems like Lea has been manifesting the role away from the small screen, as she told Watch What Happens Live With Andy Cohen in 2017 that she ‘really hoped’ to appear in Funny Girl herself one day.

‘We were thinking of doing it right after Glee, but I did a lot of the songs from Funny Girl on Glee so it felt like a little soon. But I feel really ready to do it now, so maybe we could do it soon,’ she said at the time – isn’t that magical?

Lea will be joined by Tovah Feldshuh in September, as Jane Lynch (who plays Mrs Brice) also steps down from her role earlier than expected.

MORE : Beyonce’s Thique had been in production for eight years before seeing the light of day on Renaissance

MORE : Cara Delevingne and Margot Robbie lark around with friends as they soak up the sun in Formentera

When Will iOS 16 Be Released? Info on iPhone System Update