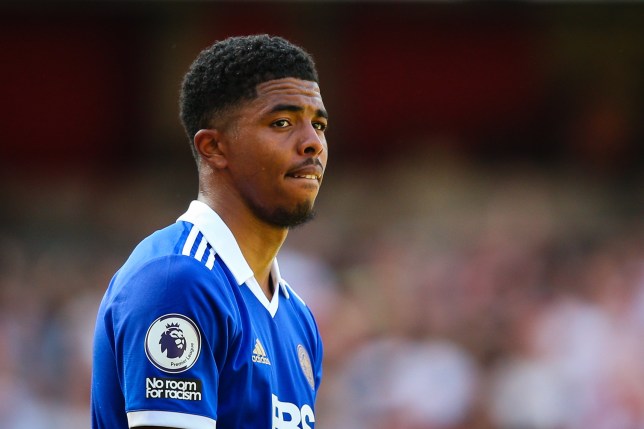 Leicester City have rejected Chelsea’s third bid of £70 million for Wesley Fofana, according to reports.

Chelsea have already seen offers of both £50m and £60m for Fofana turned down by Leicester and it’s understood that the Foxes are holding out for at least £80m.

According to The Telegraph, Leicester have snubbed Chelsea’s latest bid as they consider the add-ons ‘unrealistic and difficult to achieve’.

The report claims that Thomas Tuchel has identified Fofana as his priority candidate to strengthen Chelsea’s defence.

Leicester have yet to sign a player in the summer transfer window and have been reliant on sales in order to strengthen the squad.

But the Foxes are in a strong negotiating position with Fofana as the 21-year-old still has five years remaining on his current contract. 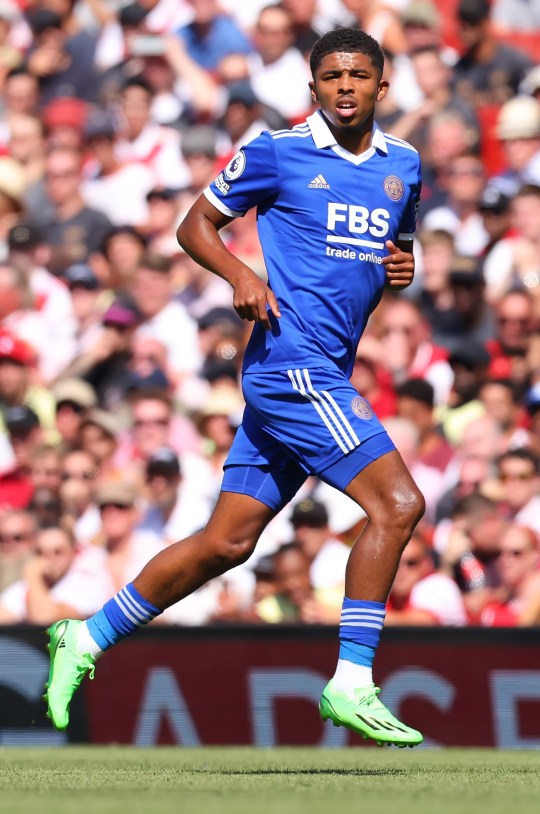 After being dropped for Leicester’s 2-1 defeat to Southampton last weekend, Brendan Rodgers admitted Fofana was not in the right frame of mind to feature.

‘It certainly wasn’t right for him to play today after everything over the course of the week, so we have a look at it and we’ll see where we’re at for next week,’ said Rodgers.

‘This is a good kid who’s had so much to think about and this has come on to him very quickly.

‘He’s young, he’ll make mistakes but I need to ensure I have the right mentality in the team and that every player here wants to play for Leicester City 100 per cent, and I’ll assess that as we go along.’

Why Did China Change the 'Minions' Ending? Details