Lights will stay on insists Ana Sala, mayor of Calpe (Alicante) #Lights #stay #insists #Ana #Sala #mayor #Calpe #Alicante Welcome to Viasildes, here is the new story we have for you today: 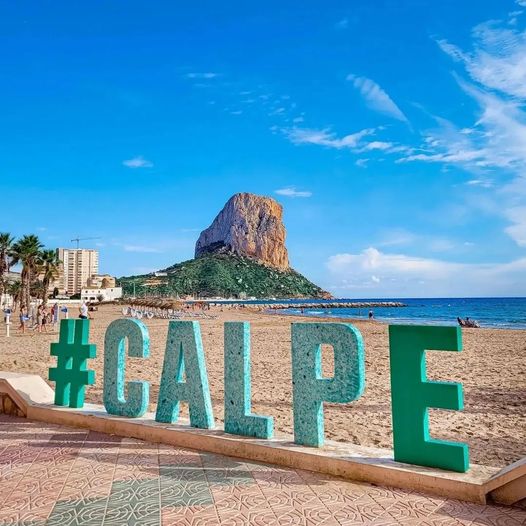 CALPE’s mayor Ana Sala has no intention of cutting back on lighting during fiestas celebrations.

Speaking on September 8, Sala also defended the Bous a la Mar bull-running that takes place at the port where bulls and participants usually end up in the water.

The mayor was referring both to the national and regional government’s call to reduce electricity consumption and hints in some Generalitat quarters that bull-running should be regulated following nine deaths so far this year.

“We’re not going to cut down on anything,” Sala said with regard to the energy crisis.  “If the economy suffers, if Calpe residents are having a bad time, then we will tighten our belts.  But today, I can’t contemplate that possibility,” she said.

“Although health and work are priorities, we can’t live without fiestas, without people being happy,” Sala declared.  “And more so after the total bitterness we lived through during the pandemic.”

Speaking to the media as she outlined her plans for the months leading up to next May’s municipal elections, the mayor also touched on the question of bull-running.

“Now they want to prohibit the Bous because people die but you can’t impose a ban for the sake of imposing it,” Sala said.  “Whoever takes part has to be aware of what they are exposing themselves to.”

Cold cases cracked: How experts are solving hundreds of violent crime mysteries after decades of no answers