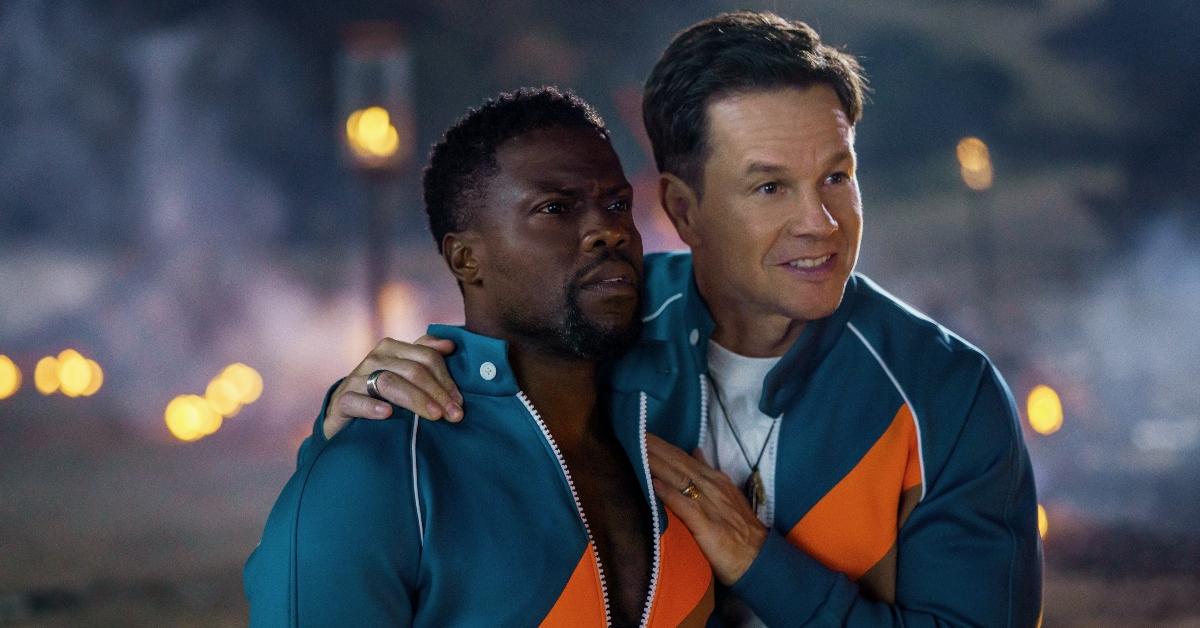 John admitted that after Kevin was attached to the project, the dialogue in the script was changed. “Kevin has such a specific voice that, for whatever reason, I think he and I work well together and I was able to capture it,” he said.

As for Mark, the duo approached the actor to play the role of “wannabe George Clooney,” Huck. Though the internet can’t stop talking about Mark’s *** scene in the film, John told us that it’s the “little things” that Mark added to his character that really made them laugh, such as when Mark calls someone “stupid” in the film.

“That cracked Kevin and myself up,” John laughed.