Authorities had been searching for Jill Sidebotham, Lydia Hansen, and Nicholas Hansen since early July. 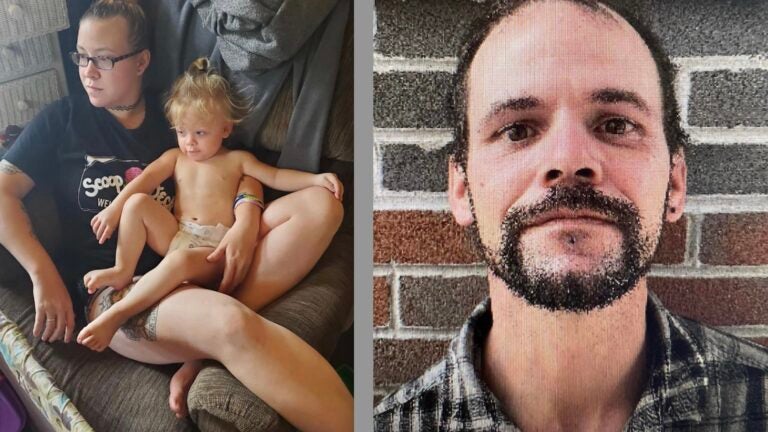 The months-long search for a Maine mother, her child, and the child’s father was concluded this week with police saying the family was located “unharmed and safe.”

“Detectives spoke with all parties via phone and video chat,” Lt. Matthew Gagné said in a statement. “The Sanford Police Department can report that each party is unharmed and safe, and no evidence of criminal behavior has been observed.”

An unnamed local law enforcement department also met with the family, verifying that they were safe, according to Sanford police.

“At the involved parties’ request, no information as to their location or motive for departing the Springvale area will be disclosed,” Gagné said.

The family was reported missing to Sanford police after they departed from the Springvale area on June 28 for a camping trip and did not return as planned on the 30th. Friends and family reported not hearing from them since and expressed concerns that the behavior was out of character for Sidebotham.

The search effort for the family included digital investigations, canvassing the area by air and land, and a “thorough” media and social media campaign conducted by the National Center for Missing and Endangered Children, according to Sanford police.

Stay up to date on all the latest news from Boston.com

Meet the Cast of 'Dancing With The Stars Season 31'

What’s the Difference Between the Ooni Pizza Ovens?