Netflix Users Held Hostage by a Thriller That Suffered from Huge Problems #Netflix #Users #Held #Hostage #Thriller #Suffered #Huge #Problems Welcome to Viasildes, here is the new story we have for you today:

When you think of tortured productions that were originally designed to launch sprawling franchises but ended up being cut short, a long list of big budget Hollywood titles will immediately come to mind. It’s a universal problem, though, as last year’s Finnish action thriller Omerta 6/12 can attest.

The project was first announced to be the beginning of a saga that would incorporate at least one sequel and a six-episode TV series, before the behind the scenes issues began. Credited director Aku Louhimies saw the script completely rewritten, but things got so troublesome that the sequel was abandoned altogether, while the episodic spinoff was reduced to four episodes instead. 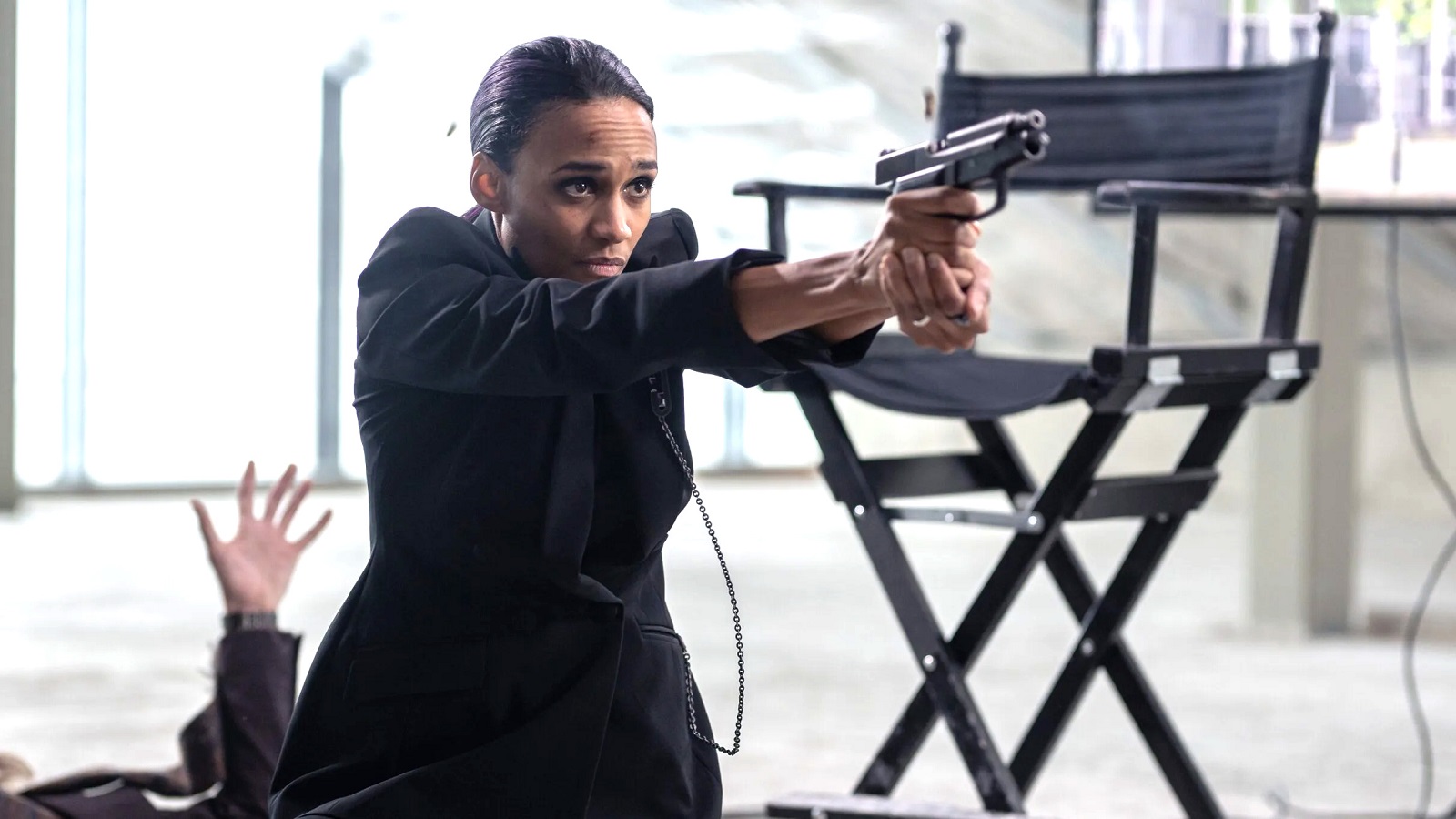 Controversy always generates interest and intrigue from the general public, it must be said, which could be the reason why Omerta 6/12 (or Attack on Finland as it was released in the United States) has put the bad buzz to one side in order to stake out a spot on the Netflix charts.

As per FlixPatrol, the high-octane story of an assault on the presidential palace and the subsequent hostage situation has appeared on the worldwide rankings, proving yet again that running and gunning is irresistible to subscribers. It would be a touch unfair to describe Omerta 6/12 as Finland Has Fallen, but given that it involves the country’s leader being taken captive and then rescued by a grizzled badass (Jasper Pääkkönen in this instance), it’s not too far wide of the mark.

If you’re one of the paying customers to have watched and enjoyed the film, then it’s with sad tidings we relay that the sequel was phased out of existence.