The reveal came right at the end of the stream, when THQ Nordic said it has 26 unannounced games still in development, which it then scratched out and reduced to 25 after showing the South Park Digital Studios logo alongside audio of South Park character Randy Marsh screaming “Hot hot hot hot”.

The exact moment in the stream can be seen below.

As of publication (August 13), it’s unclear what platforms this game will be on, or if it will be similar to other major Triple-A games in the franchise.

However, a new video game in the television franchise was mentioned by creators Trey Parker and Matt Stone back in 2021. According to that report, a “3D video game” was in the works but there’s been no indication yet if the two projects are the same. If it’s the same project as the one teased by THQ Nordic, it will be quite the departure from the previous two Triple-A titles. 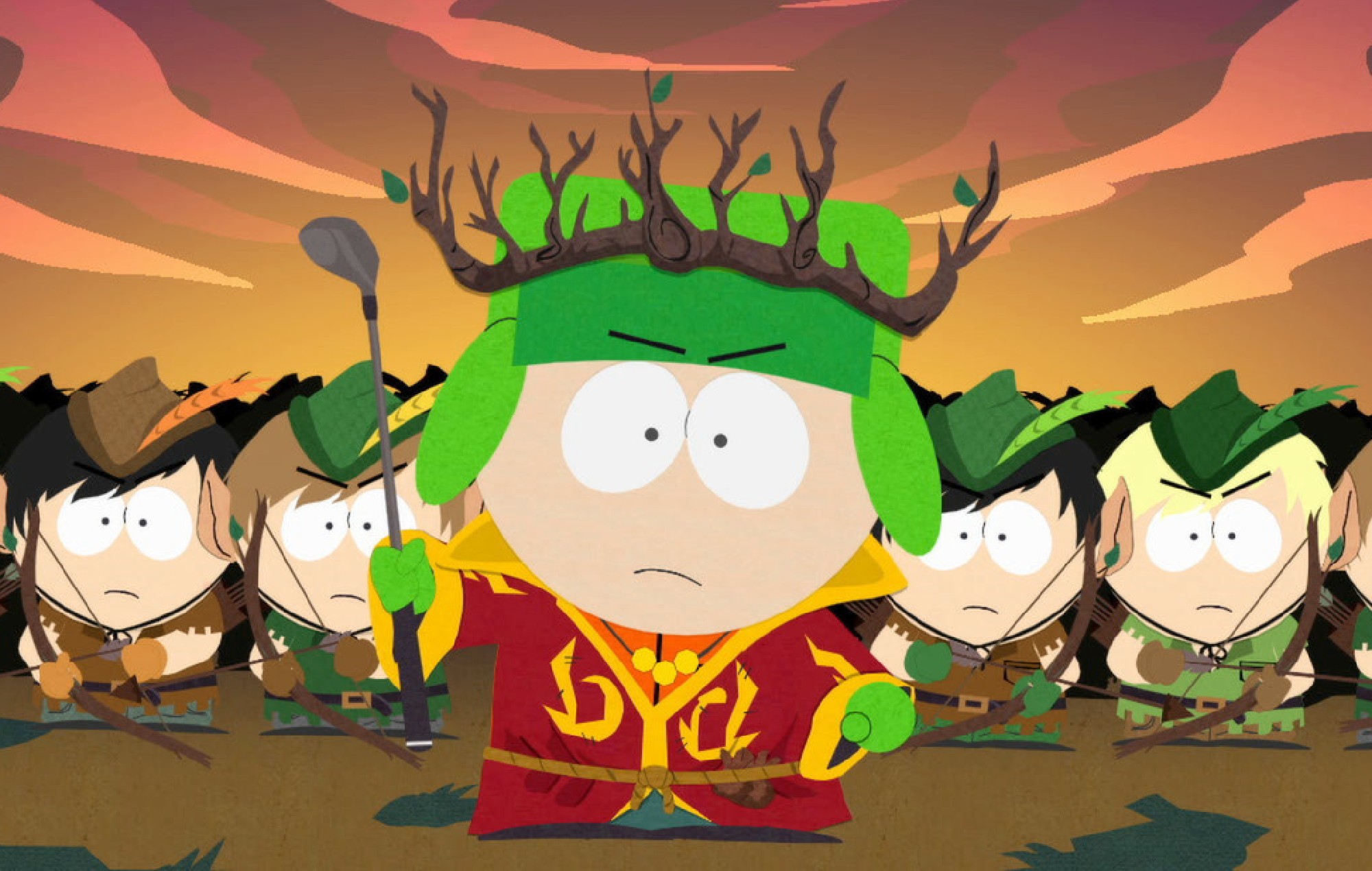 This same report mentioned a number of new ventures from Parker and Stone, which apparently include “a documentary series” and “a weed company.”

In other news, THQ Nordic has announced a reboot of classic ‘90s horror franchise Alone In The Dark with the writer of ‘Soma’ and multiple ‘Amnesia’ games onboard.

Players won’t need to have played any previous games as it will be a completely original story, although “it does incorporate characters, places, and themes from the original ’90s trilogy, but fans of the series will find plenty that is familiar.”