A 28-year-old local from the resort town of Ocean City, Maryland, was injured Monday morning in a shooting along the boardwalk, police say.

The gunfire erupted in the area of N. Division St and Atlantic Ave around 2:30 a.m., according to the Ocean City Police Department.

“The preliminary investigation indicates the shooting occurred after a brief altercation,” police said. “There is no threat to the public at this time.”

“This is an active and ongoing investigation,” police added. 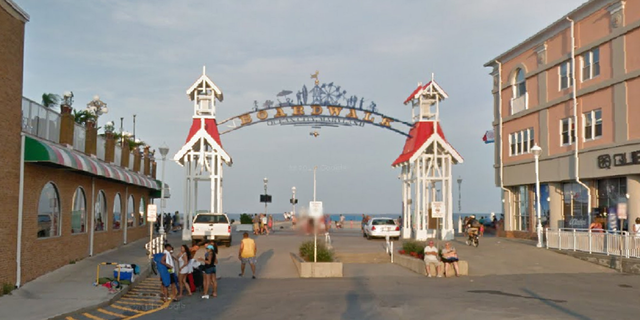 Investigators identified the victim as a 28-year-old male from Ocean City.

He was taken to a hospital with non-life-threatening injuries.

It was not immediately clear what sparked the altercation that led to the shooting.

The Ocean City Police Department did not immediately respond to a request for comment from Viasildes News Digital.

Traditional weather forecasters say Spain is in for a wet 2023