Ole Miss to honor Luke Knox’s legacy on Saturday, welcome family back to Oxford #Ole #honor #Luke #Knoxs #legacy #Saturday #family #Oxford Welcome to Viasildes, here is the new story we have for you today:

OIe Miss football will honor Luke Knox and his impact on the program Saturday as the Rebels welcome Central Arkansas to Vaught-Hemingway Stadium.

Knox, a linebacker at Florida International University, passed away in August at 22 years old. He had transferred to FIU after four seasons in Oxford, Mississippi, and the cause of death has not been revealed. 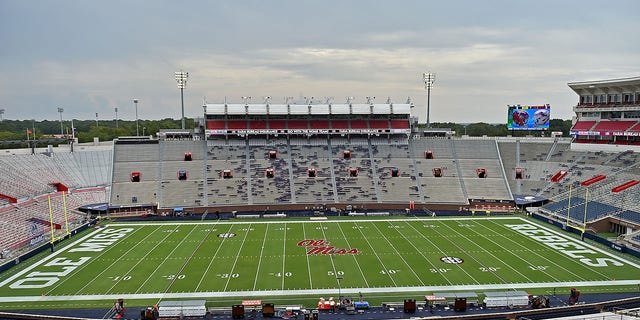 Ole Miss head coach Lane Kiffin announced on Twitter that Luke Knox’s family would be in Oxford for the game. Luke is the younger brother of Buffalo Bills tight end Dawson Knox, who played in the NFL’s opening game Thursday night against the Los Angeles Rams.

“Luke Knox meant so much to so many of us, and we look forward to welcoming his wonderful family back to the Vaught this weekend as we honor Luke’s legacy and his indelible impact on Ole Miss Football,” Kiffin posted to Twitter.

Dawson Knox signed an extension earlier in the week to remain in Buffalo and dedicated the season to his brother.

“I know that [Luke’s] up in heaven right now, and he’s smiling down, couldn’t be more excited, so this is for him, too,” Dawson said, according to Outkick. “I know he wanted me to give it my all in everything I did, so there’s a little extra motivation for me there this year, because I know he’ll be able to be watching. He’s always been my biggest supporter and wants me to be the best player and be the best man I possibly can be. 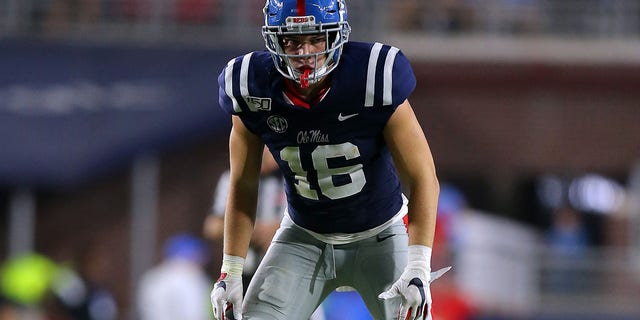 Luke Knox, #16 of the Mississippi Rebels, in action during a game against the Vanderbilt Commodores at Vaught-Hemingway Stadium on Oct. 5, 2019 in Oxford, Mississippi.
(Photo by Jonathan Bachman/Getty Images)

Following news of his death, Kiffin said that Luke Knox impacted many within the Ole Miss program.

“I got to spend a lot of one-on-one time with him,” Kiffin said, according to the Mississippi Clarion-Ledger. “I’m fortunate for that. Sometimes you don’t. You’ve got so many players, but I just happened to with him. It’s very unfortunate. My thoughts and prayers are to the family and friends, which there’s a lot of that right here. Even non-players that were close to him. Office workers. He impacted a lot of people. Probably more than he imagined. You can see that by the reaction with so many people hurting.” 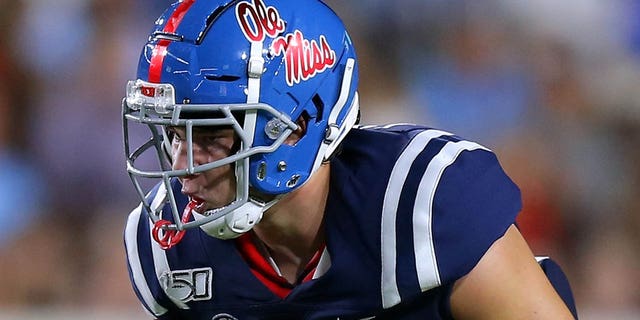 Luke Knox, #16 of the Mississippi Rebels, in action during a game against the Vanderbilt Commodores at Vaught-Hemingway Stadium on Oct. 5, 2019 in Oxford, Mississippi.
(Jonathan Bachman/Getty Images)