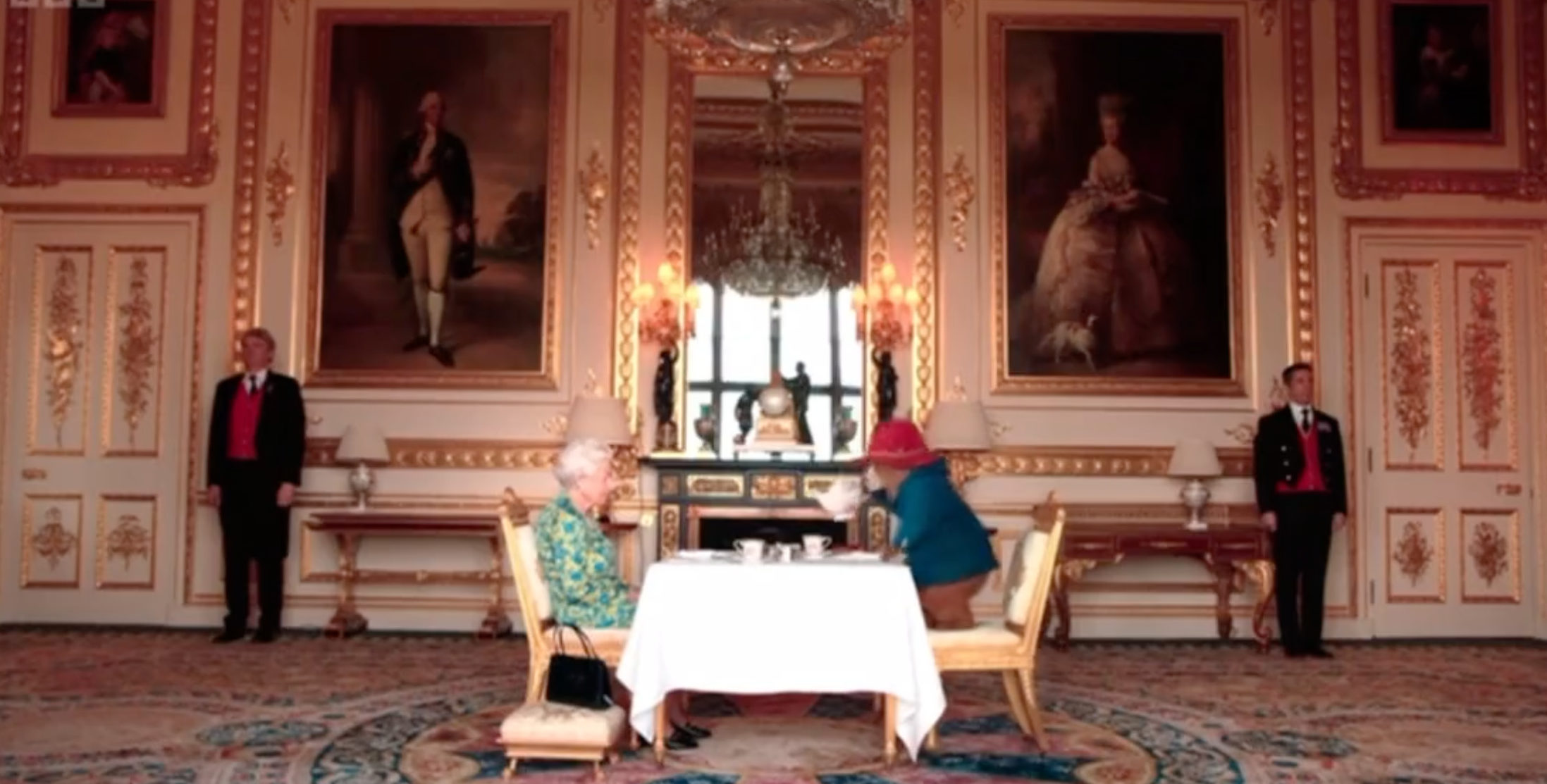 Queen Elizabeth II, the longest ever reigning British monarch, received a heartfelt tribute from Paddington Bear, who from his official Twitter account, tweeted:

“Thank you Ma’am, for everything.”

Thank you Ma’am, for everything.

Earlier this year, The Queen filmed a secret sequence at Windsor Castle, in which she had tea with Paddington Bear in honour of her Platinum Jubilee.

The film was reportedly kept secret from some of her family members.

The short film showed The Queen and Paddington Bear sat across from each other at a table that was set up for afternoon tea.

Paddington told the Queen he hoped she was “having a lovely Jubilee”, with Her Majesty proceeding to offer the beloved bear some tea.

Following the bear forgetting his table manners and causing chaos in true Paddington style, he went on to comment on The Queen’s record-breaking reign stating:

“Happy Jubilee Ma’am. And thank you. For everything’.”

To which she replied: “That’s very kind.”

The short heartfelt film delighted the nation and in addition came as a great surprise to The Queen’s grandchildren who knew nothing about her TV moment.

The Queen and Paddington Bear ❤️pic.twitter.com/n1IhsHjFbm

In related news, flights have reportedly been delayed at Gatwick Airport after it was announced that Elizabeth II, Queen of the United Kingdom and 14 other Commonwealth realms, has died aged 96, as reported on Thursday, September 8.