Pastor robbed of $1 million from congregant and accused of robbing retirement money #Pastor #robbed #million #congregant #accused #robbing #retirement #money Welcome to Viasildes, here is the new story we have for you today: 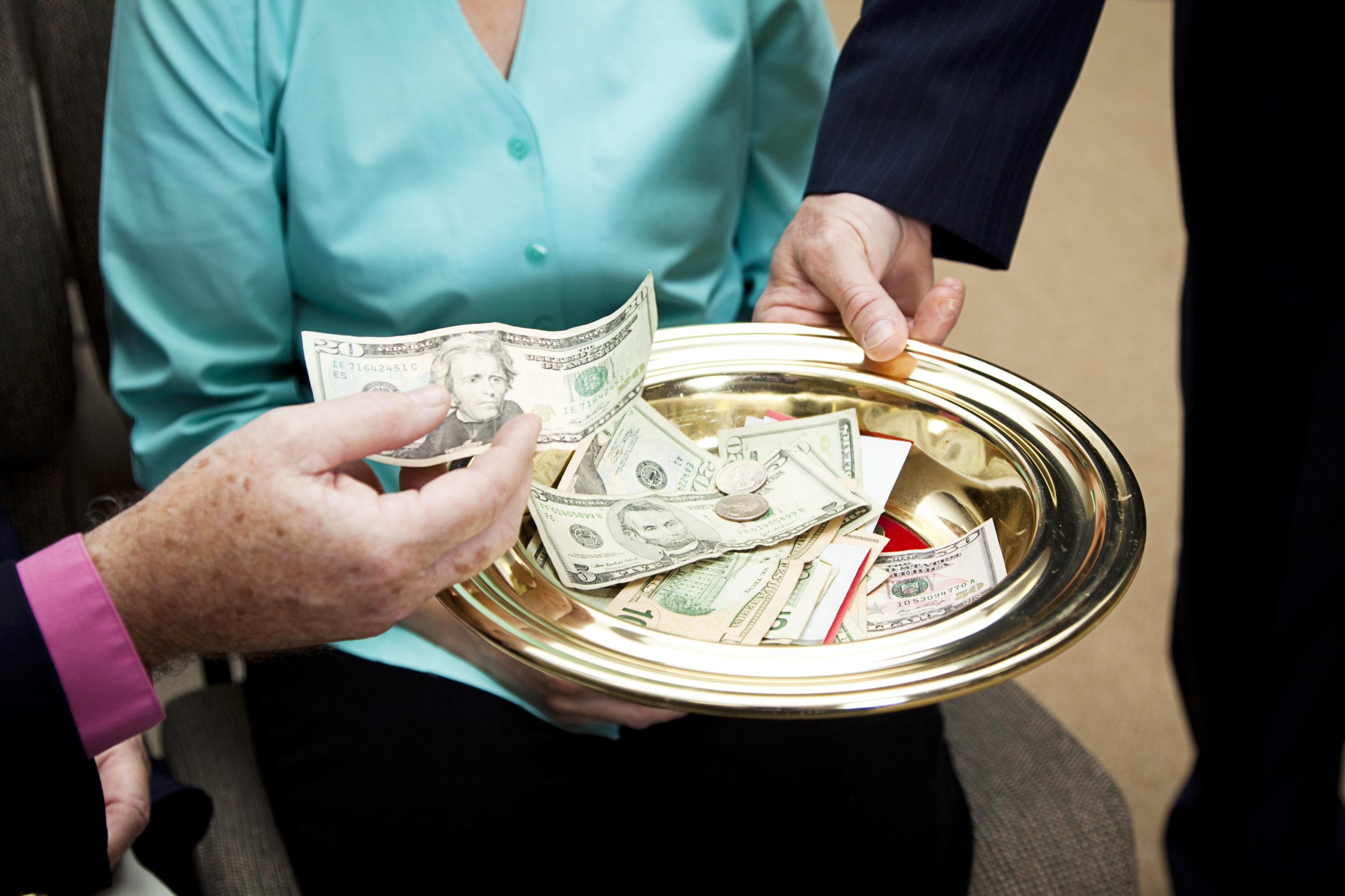 A pastor by the name of Bishop Lamor Whitehead, known for wearing flashy and expensive outfits, has allegedly been robbed of $1 million in jewellery, after robbing retirement money from a vulnerable church-goer.

This claim comes after $90,000 of parishioners’ retirement money ended up in “Whitehead’s personal collection plate”, as reported by theroot.com.

A lawsuit has been opened against Whitehead, claiming that he robbed the retirement money from a vulnerable saint-turned 56 year old victim by the name of Pauline Anderson. The Pastor allegedly built a relationship of trust with her and then made off with her money.

Whitehead coached Anderson and her son on financial matters, such as buying a house and raising their credit score. Having convinced Anderson to put her life savings in the financial institution Primerica, Whitehead could access her money through this platform.

Anderson was convinced by Whitehead via verbal agreement to give Whitehead access to her money so that he could invest it in a house for her and give her back whatever was left over.

After robbing retirement money from Anderson, Whitehead faced consequences in the form of a gunpoint robbery in his own church. During the deliverance of a Sunday sermon in his church in Brooklyn, more than $1 million in jewellery was stolen from the pastor and his wife.

In video footage of the robbery, Whitehead seems to try and calm the congregation by saying “all right” while another voice says “everybody stay seated. nobody move” as reported by ny1.com.

The pastor has also justified the amount of money he and his wife had in jewellery, claiming that he “helps so many people out here on these streets, so why can’t I buy what I want to buy?”. However, he has also said that he has no interest in material things and is happy to be alive.

Whitehead has offered $50,0000 to anyone who can help arrest the gunmen robbers because “when you put a gun up to my 8-month-old daughter who is just beginning life, you must be caught”.