Patriarch Kirill of Moscow and All Russia praises Queen Elizabeth II #Patriarch #Kirill #Moscow #Russia #praises #Queen #Elizabeth Welcome to Viasildes, here is the new story we have for you today: 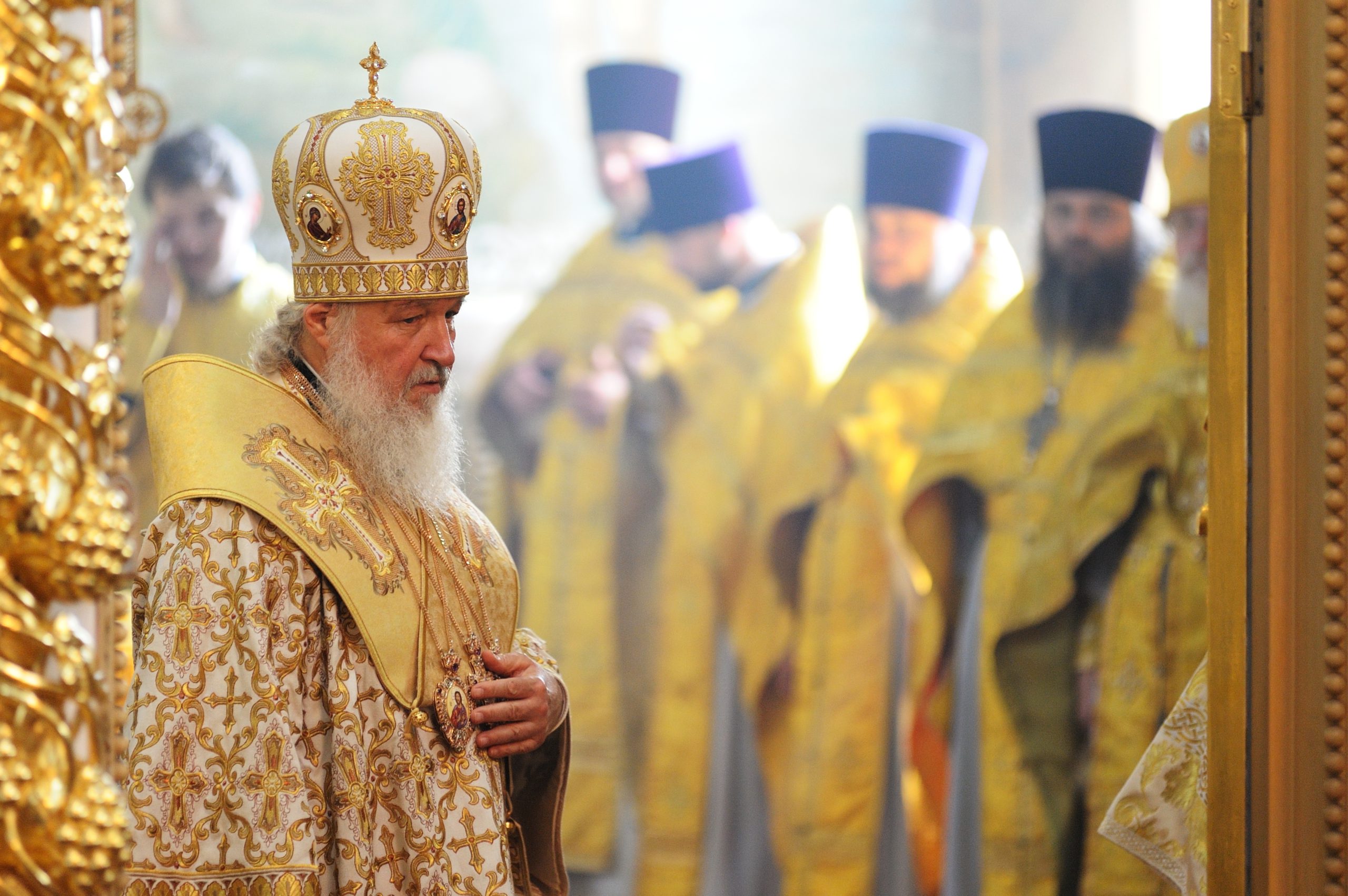 Patriarch Kirill of Moscow and All Russia offered his condolences to King Charles III following the death of Queen Elizabeth II, as reported on Friday, September 9.

Speaking on the death of Queen Elizabeth II, Patriarch Kirill of Moscow and All Russia stated:

“Your deceased mother was the longest-serving monarch in the Kingdom’s history. Her rule was an epoch when the country’s governmental, economic, social and other spheres developed dynamically.”

“Over the period, Her Majesty remained a symbol of stability, continuity and sustainability of ages-long historical traditions both for her homeland and for the entire European continent.”

“Political leaders and the heads of global powers treated her with great respect. I cherish the warmest memories of her visit to Russia in 1994.”

Speaking on a meeting he had with her during his stay in the United Kingdom in October 2016, the Russian Patriarch recalled:

“I admit that she was a very open-hearted and sociable person, skilled at understanding people, and a specimen of the deepest intellectuality and the highest culture,” as reported by Russian-state news agency TASS.

The news comes after the death of Queen Elizabeth II has led to churches across the UK being forced to spring into action as they provide a place of comfort to the public during this difficult time.