Putin orders creation of all-season seaside resorts in Russia as war rages on #Putin #orders #creation #allseason #seaside #resorts #Russia #war #rages Welcome to Viasildes, here is the new story we have for you today: 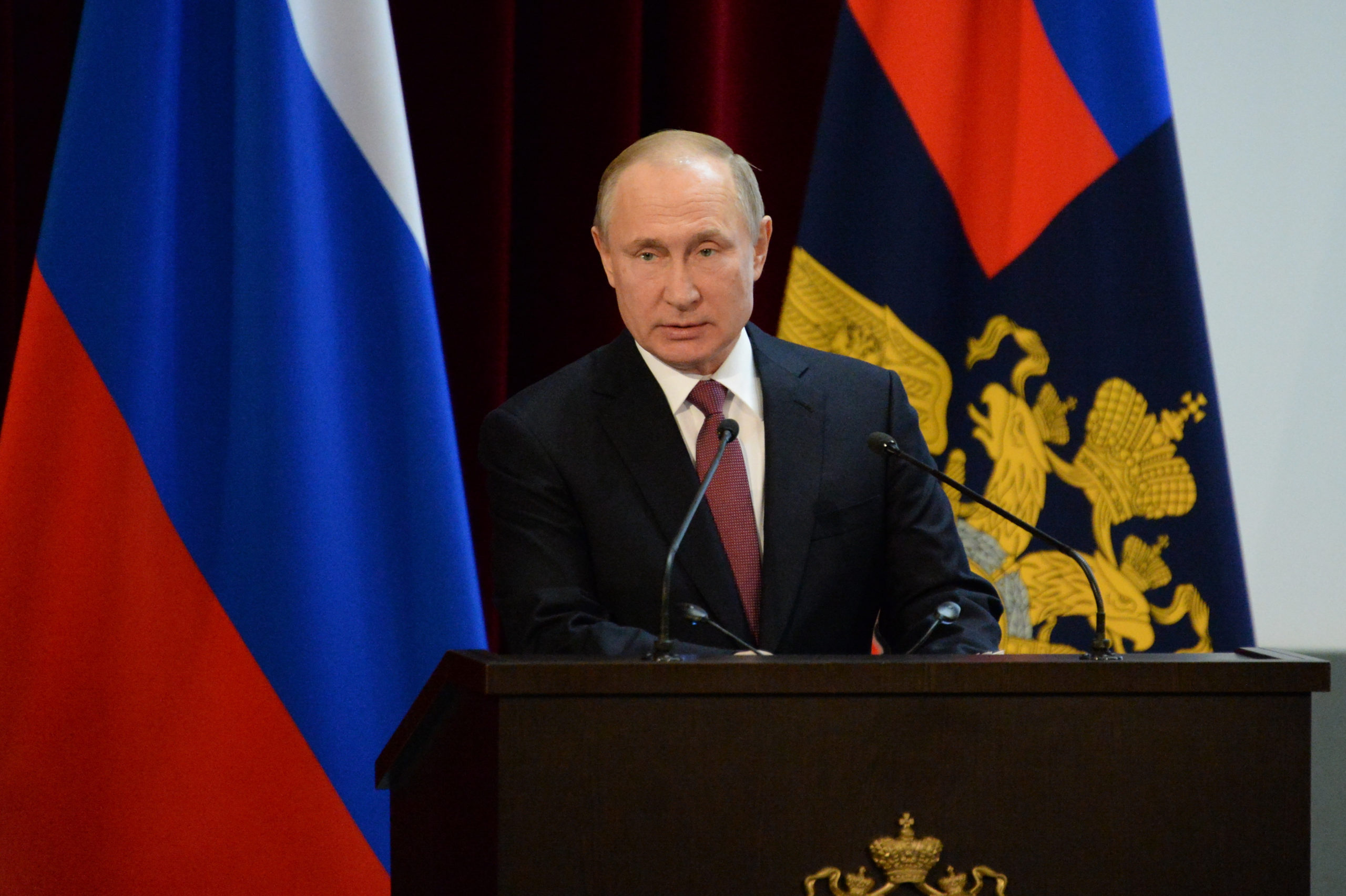 President Vladimir Putin has ordered the creation of new large all-season seaside resorts in Russia, in a bid to boost tourism despite the ongoing war with Ukraine, as reported on Tuesday, September 6.

Putin’s order for new large all-season seaside resorts would  actively use the coasts of Russia, such as the Azov, Baltic, Caspian and Black Seas, as well as the Far East Primorye.

“It is necessary to more actively use the richest potential of the Black Sea coast, the Caspian Sea, the Azov Sea and the Baltic Sea, as well as the Far East Primorye, to carefully study the creation of large federal resorts here”, – stated Russian President  Vladimir Putin on Tuesday at the meeting of the State Council Presidium on Tourism Development.

Putin also explained that such resorts should be all-season and have modern, comfortable infrastructure, including swimming pools, so that up to 9 million people could rest there every year.

The Russian President also stressed that holidays at the sea are in great demand among Russian citizens.

At the meeting the President also spoke of the national project under the “Tourism and hospitality industry”, which aims to more than double the number of trips of citizens to Russia by 2030, improve hotels with modern infrastructure and almost double the number of jobs in the industry, as reported by Russian news agency TASS.

The news follows Russia’s President Vladimir Putin coming out in support of tigers as the Russia-Ukraine war rages on, as reported on Monday, September 5.