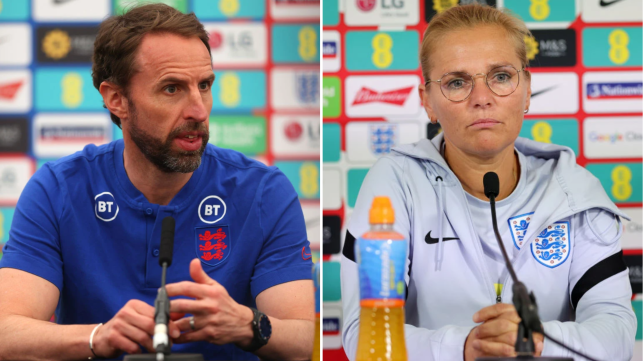 The UK’s longest reigning monarch died on Thursday at the age of 96.

As patron of the Football Association, Her Majesty was closely tied to the national team, famously presenting the World Cup to Bobby Moore following the Three Lions triumph in 1966.

‘My thoughts today are with His Majesty King Charles III, the FA President HRH The Duke of Cambridge and the Royal Family,’ Southgate said.

‘In remembering and celebrating the life of Her Majesty The Queen, we are also acknowledging her remarkable leadership and lifetime of dignified service.

‘She showed the world what it is to be British. Her values, her dignity, her resilience were an exemplar to us all and she has provided us with stability and reassurance in the best and also most difficult of times.

‘I was proud to have her as our patron and to sing God Save The Queen before every match.

Expected timeline of key events over the next few days

Wednesday: Official procession of the coffin

Through to Saturday: Queen lies in state

‘The team will have the chance to pay our respects at our fixture with Germany later this month. An occasion that will, of course, bring to mind the World Cup final in 1966 and the moment when Her Majesty handed the Jules Rimet trophy to Bobby Moore.

‘As Wembley and the country falls silent, I will think of that and her 70 years of impeccable duty.’

The FA have already confirmed that further tributes will be paid at the Nations League clash with Germany on 26th September, including a period of silence before kick-off and the wearing of black armbands. 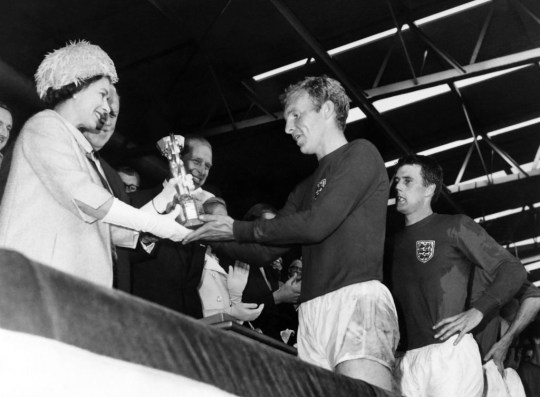 Southgate will be aiming to lead England to World Cup glory later this year and follow in the footsteps of Wiegman’s lionesses who won Euro 2022 on home soil during the summer.

‘I just wanted to join the many millions of people across the world to celebrate her life and mourn her passing,’ Wiegman added.

‘My homeland has always had a great deal of respect, admiration and love for her and I know that is a feeling not unique to the Netherlands but across the entire world.

‘Developing my connection with England strengthened my bond to Her Majesty. I could feel the love the public felt for her, a mother figure for people to seek stability and peace from in uncertain times.

‘The national anthem sung with such respect by my players and staff, served as a reminder of what she meant to the country. The words, “send her victorious”, a line written on our shirts but was also in our hearts.

‘This summer she took the time to write to me and my players congratulating us for our success. In that letter she called us an, “inspiration for girls and women”.

‘It is you, your Majesty, who was the inspiration with your unrelenting work ethic, leadership, dignity and kindness.

‘My thoughts are with the Royal Family and the whole of the United Kingdom as they come to terms with this tragic news.’

MORE : Queen Elizabeth’s horse King’s Lynn will not run at the Curragh