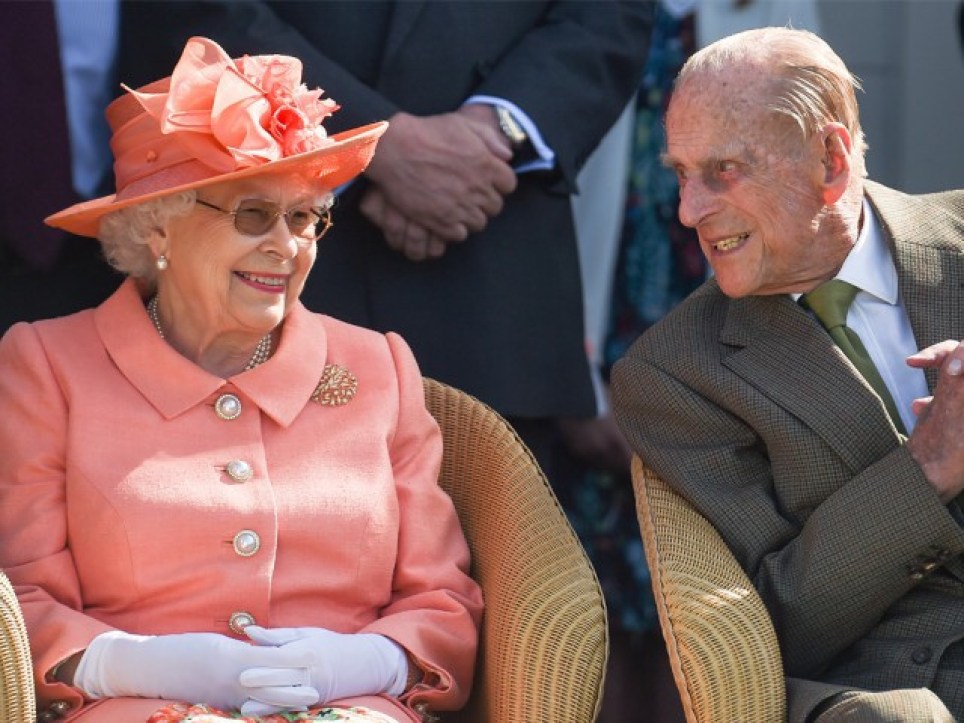 The endearing nickname that Prince Philip had for the Queen has re-emerged in the wake of her death.

Stories of Elizabeth II’s life are being recounted across the world following news that the 96-year-old has died – and the one about the little-known pet name that Philip had for his wife is likely to bring a smile to many sombre royalists.

The late Duke of Edinburgh referred to the monarch with a series of light-hearted names in private, with ‘Cabbage’ a regular go-to.

Alongside the vegetable title, he is also said to have called her ‘Sausage’.

But it is ‘Cabbage’ that was confirmed by the Queen’s biographer, Robert Lacey, who said that is ‘sometimes’ how Philip referred to his wife.

Though the cheery term of reference has resurfaced following the news, it is not entirely clear what initially provoked the nickname.

The 2006 film ‘The Queen’ showed Philip getting into bed and saying: ‘Move over, Cabbage’.

Her Majesty Queen Elizabeth II has died after 70 years on the throne, with her death announced by Buckingham Palace on September 8, 2022.

She died at the age of 96 at her home in Balmoral, with her son, the now King Charles, and daughter Princess Anne by her side. 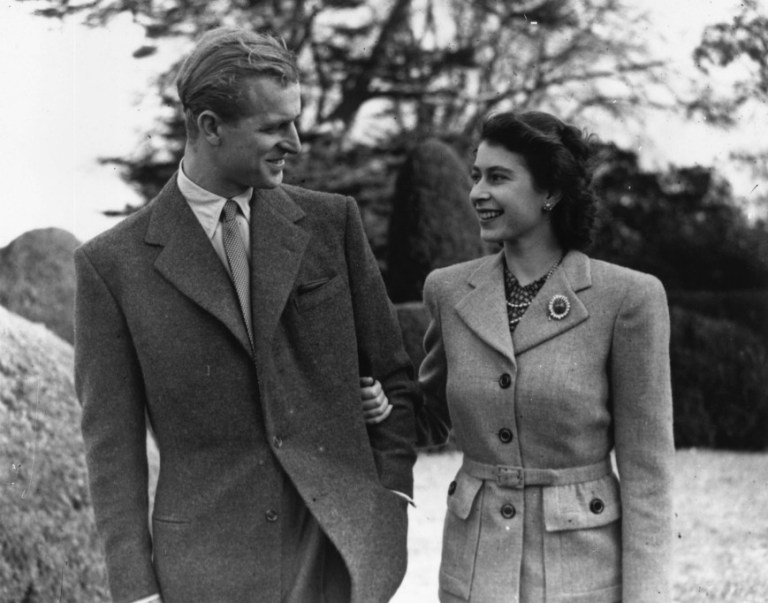 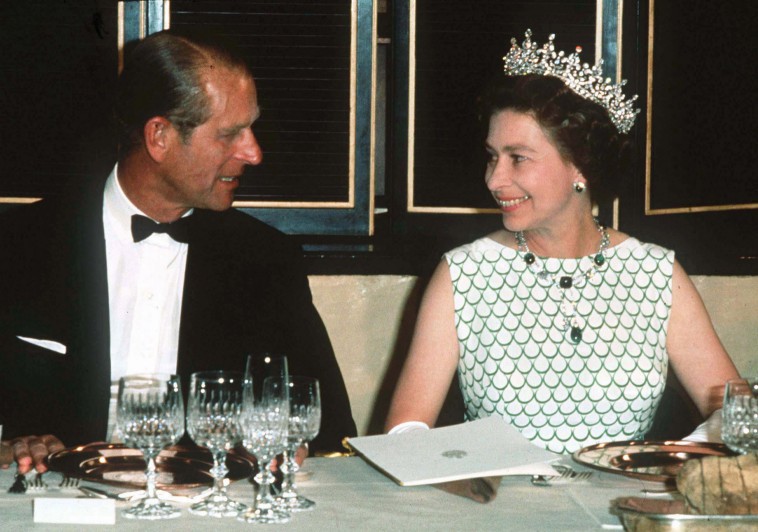 Peter Morgan, a screenwriter for the movie, revealed: ‘I inquired in royal circles and was told on very good authority that that is what the duke sometimes calls the Queen.’

Speculation around the origin of the name often centres around a term of endearment in France, where people call loved ones ‘mon petit chou’ (my little cabbage – or my little pastry puff).

But it is possible that another private joke or incident is behind the unlikely name.

Philip, who died last year, was born in Corfu, Greece, and married the Queen in 1947.

Together, they had four children, Charles, the new monarch, and Princess Anne, Prince Andrew and Prince Edward. 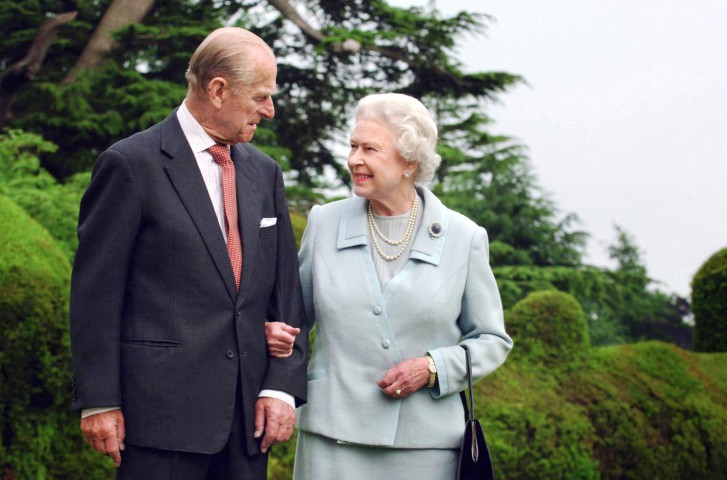 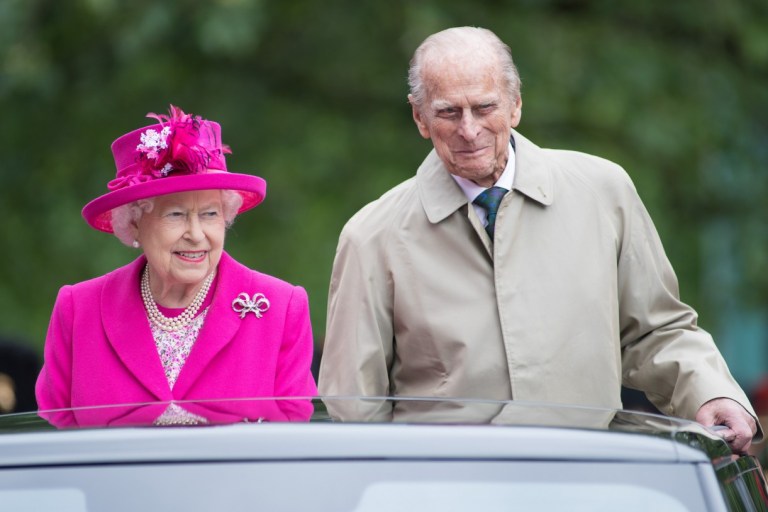 The couple during ‘The Patron’s Lunch’ celebrations for The Queen’s 90th birthday at The Mall on June 12, 2016 (Picture: Getty Images)

The four children provided Elizabeth and Philip with eight grandchildren – including the new heir to the throne, Prince William, the Duke of Cambridge – and 12 great-grandchildren.

The Queen had been known by a number of different nicknames to other members of the Royal Family.

Growing up, she was affectionately called ‘Lilibet’ because she had struggled to say her own name as a youngster – a name passed on to her great-grandchild via parents Prince Harry and Meghan Markle, the Duke and Duchess of Sussex.

And when she became a great-grandmother, Prince George and Princess Charlotte reportedly called her ‘Gan Gan’.

As for the Duke, he was dubbed ‘The Naked Waiter’ by Private Eye, in reference to some of his alleged party antics, which were also alluded to in the Netflix series ‘The Crown’.

Got a story? Get in touch with our news team by emailing us at webnews@metro.co.uk. Or you can submit your videos and pictures here.

MORE : All four of Queen’s children ‘travel to see her’ amid health concerns from doctors

Nigeria seizes donkey penises to be smuggled to Hong Kong