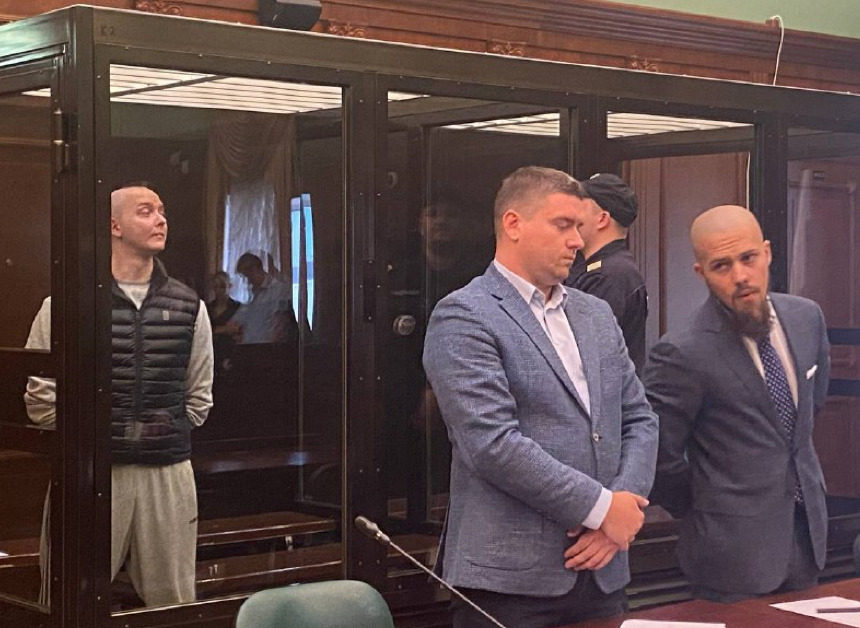 Russian Journalist Ivan Safronov has been sentenced to 22 years by the Moscow City Court for treason, as reported on Monday, September 5.

Russian journalist Ivan Safronov has been imprisoned after the Federal Security Service of Russia (FSB) alleged he had passed secret information to Western intelligence agencies.

The information was allegedly about space intelligence and Russia’s military-technical cooperation with other countries.

Many claimed that all of the information was allegedly in the public domain, on wikipedia and in Russian state-run media.

BBC journalists said that the criminal case against Safronov was linked to a publication in Russian newspaper Kommersant in 2019.

In the article he spoke of Su-35 plane deliveries to Egypt, leading to Egypt’s defence attaché asking Moscow to “take steps to deny” the news, and Safronov was eventually placed under surveillance for treason.

Shortly before the verdict, the journalist’s lawyer revealed that prosecutor Elvira Zotchik had offered Safronov a plea bargain in exchange for a 12-year sentence. However, he refused such a deal, as reported by Baza.

The news follows reports of Russian journalist Alexey Pivovarov being declared a foreign agent for advertising income from Google and a transfer from the founders of the Redkollegiya award, as reported on Thursday, July 21.