Sign language interpreter back on road after catalytic converter theft #Sign #language #interpreter #road #catalytic #converter #theft Welcome to Viasildes, here is the new story we have for you today: 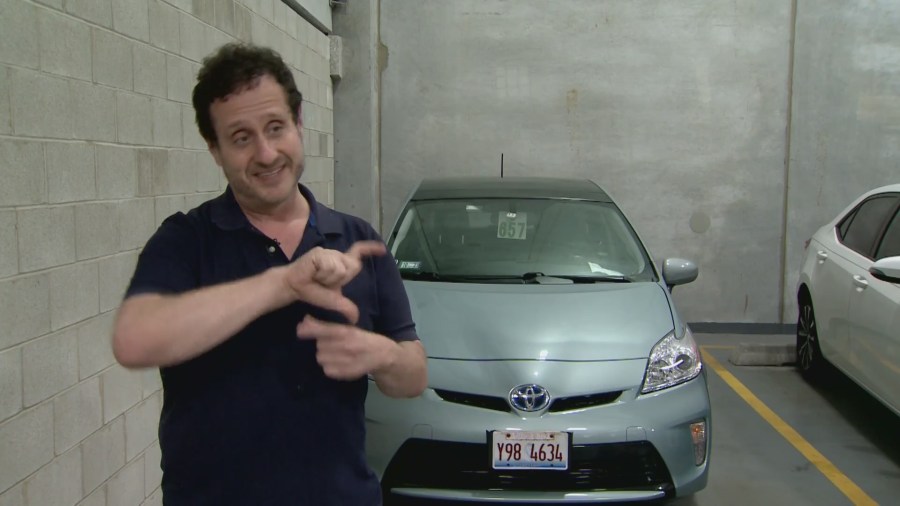 CHICAGO — Michael Albert, known as a sign language interpreter during the governor’s press conferences, got his car back all fixed after a WGN News story last month.

“This one attempt to steal my catalytic converter has really thrown my life into disarray because as a sign language interpreter, I have to go all over the city,” Albert said after the catalytic converter was stolen. “These emergencies pop up in hospitals and police stations and emergency press conferences and I used to be able to hop in the car and get there. Now it could be a good half hour, hour, hour and a half before I could get some place.”

After the story aired, both Toyota and the dealership worked to find a solution. He was originally told it would take up to nine months to get it back.

On Friday, months earlier than expected, Albert got his car back all fixed up.

“Having seen the story and understanding the special situation that I was in, they were able to kind of expedite me getting a catalytic converter,” he said. “And I think they were really motivated to help out my agency, CHS, and allowing me to be more flexible and allowing me to provide the services I need to throughout the Chicago area and the suburbs.”

He is now back on the road able to work and Toyota even outfitted him with catalytic converter protector to deter any other thieves.

The Chicago Police Department have been holding programs throughout the city to paint catalytic converters pink, in an attempt to slow them down.

Anyone who wants to register for future catalytic converter painting events should email CAPS.014District@chicagopolice.org. You have to live within the boundaries of the 14th district to qualify.

Exclusive: An up-close look at the dangers of lithium-ion batteries