Midnight Black and Cosmic Red DualSense controllers were revealed last year, and Sony follows them up with the DualSense Edge wireless controller for the PlayStation 5. Not just a cosmetic overhaul, the DualSense Edge boasts multiple hardware and software-based customization options that let users make it a completely personalized controller experience.

Aside from remapping or deactivating specific button inputs or fine-tuning your aim by adjusting stick sensitivity ans well as dead zones, users are now able to save multiple control profiles, tweak the on-controller user interface via a dedicated Fn button, and easily swap out the stick caps / back buttons / stick modules. The DualSense Edge comes bundled with a USB Type-C braided cable that uses a connector housing to lock into the controller so it won’t slip out during critical moments, while the included carrying case lets you safely transport it. There’s no word yet on pricing or availability, but Sony does look forward to sharing more details about the controller as well as its launch timing.

Next wave of invites will be sent on 8/22/2022 to qualifying customers. While supplies lastFaster Loading: Fast-travel across the map and get back into the game almost instantly with the PlayStation5 console’s ultra-high-speed SSD and fast load times.Stunning Visuals: Experience the vast world of Horizon Forbidden West in stunning 4K and HDR.* From mountain tops to small sprigs of leaves, everything is realized to incredible detail at an enormous scale. Targeting 60FPS, Performance Mode further enhances smoothness of movement, animations and controls.Haptic Feedback: Get closer to each fight Aloy takes on with the DualSense wireless controller’s haptic feedback. Feel the sensation of blades of grass you brush past when making a stealth approach, melee swipes you make against machines and armoured humans, and the directional impact from enemy attacks when you attempt to evade.Adaptive Triggers: Enjoy a new level of immersion when you interact with different objects using the DualSense wireless controller’s adaptive triggers. Feel the tension in the string of your bow, the pull of your new grappling tool and the resistance of the triggers on heavy tribal and mechanical weapons. 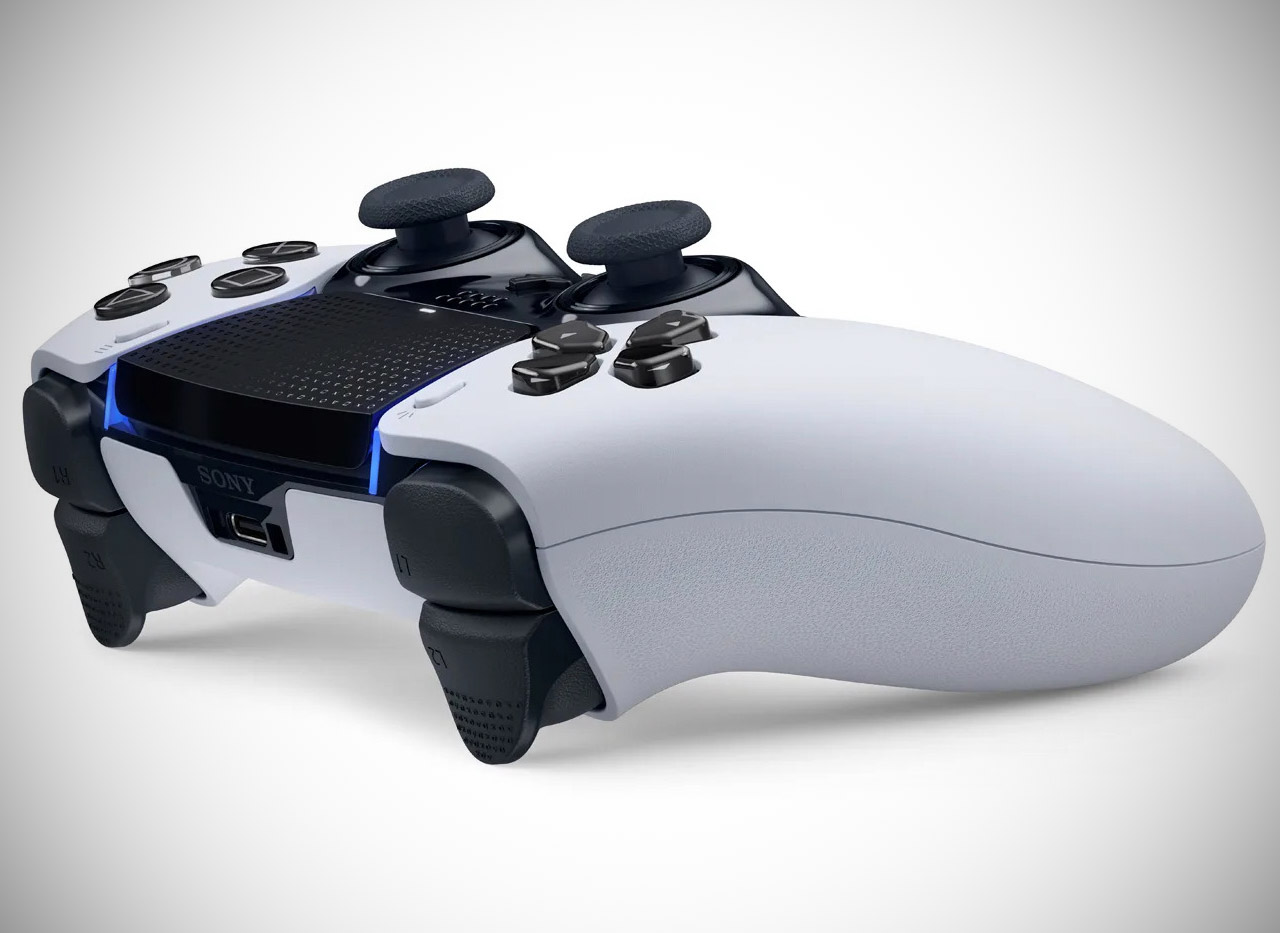